Home > News > The iPhone 6 Is Too Popular For Apple

The iPhone 6 Is Too Popular For Apple

Apple’s iPhone 6 and iPhone 6 plus launch was the biggest tech event in the world this year. The debate on whether this is a good phone or not aside, in the weeks since its release, it has sold like hotcakes. In fact, with more than 10 million units sold in just the first weekend, the iPhone 6 is Apple’s most successful iPhone to date. But this huge sales success is causing its own set of problems.

Apple has been rumoured for some time now to be working on a larger screened iPad, which many referred to as the ‘iPad Pro’. This device was expected to be announced at Apple’s press event one week from now on the 16th of October.  But now it is being reported that this will not be the case. 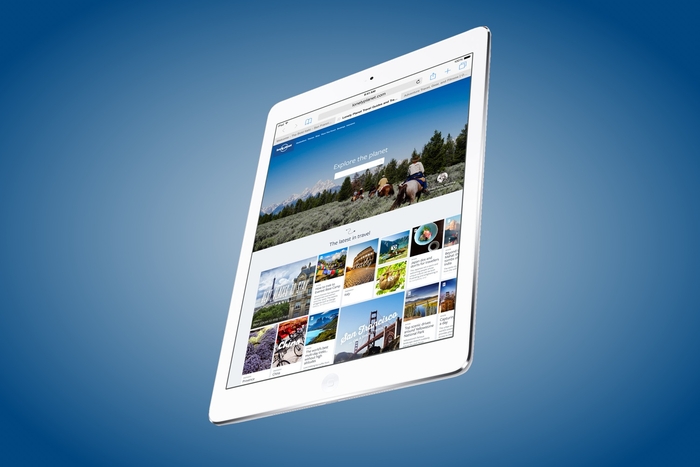 This is due to the fact that the manufacturers who make critical components in Apple’s devices are massively overstretched. Given the demand for the iPhone 6, which uses similar parts, these companies simply cannot keep up. As such, there is a lack of suppliers who are willing to contribute parts towards yet another Apple product. Furthermore, with manufacturers kicking into gear building the Apple Watch and new iPads in December, there is simply not enough factory space to build a larger iPad.

Instead the larger 12.9 inch iPad will probably come out sometime next year, while Apple continues to prioritize the iPhone 6 as part of its core business over the coming months.