Home > News > The iWatch is Going Into Production

The iWatch is Going Into Production

Starting next month, the long rumoured iWatch will hit the factory 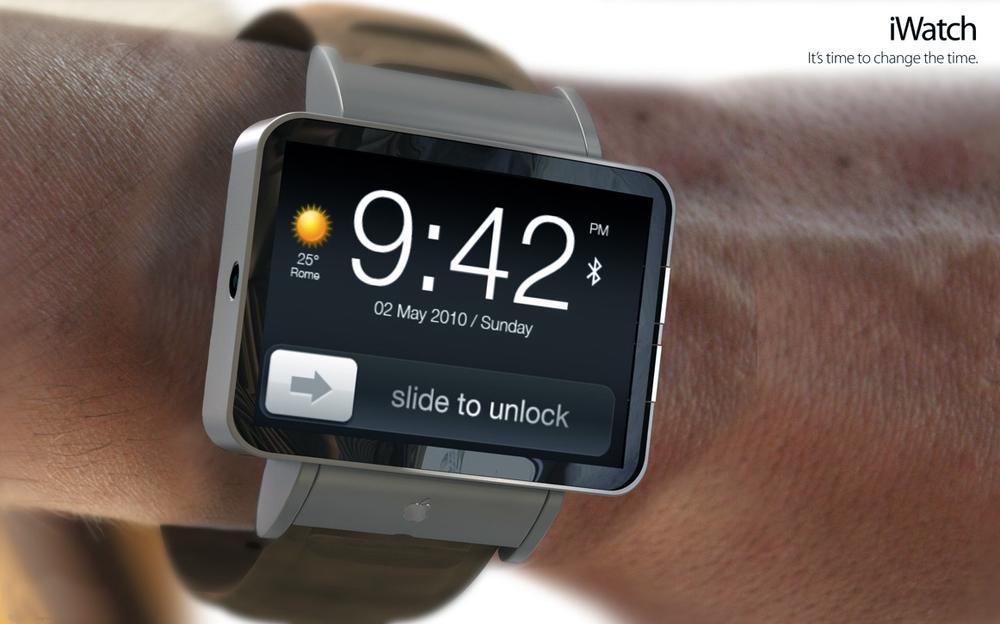 We’ve been hearing for months now that the iWatch is going into imminent production, but now we finally have a date. According to reporting by Reuters, the new wearable device will begin to be produced by Taiwan Quanta Computer Inc. in July.

The iWatch could feature a rectangular 2.5 inch touchscreen display.

The device itself is being reported to feature a 2.5 inch touchscreen display, which will be somewhat rectangular in shape. The screen, which is allegedly to be supplied solely by LG Display Co. , itself is said to protrude slightly from the device, and feature a curved surface. This new information on the screen size and design builds on the idea that Apple is moving to produce a wearable with a similar form factor to Nike’s Fuel Band health tracker, rather than the more traditional watch-inspired designs being debuted alongside Android Wear.

Leaked information also suggests that the device will feature a number of sensors to track a user's biometrics, including, according to Reuters, an optical heart rate scanner, similar to that used in Samsung’s SimBand platform. With this in mind, it makes sense that Apple will put a strong emphasis on the iWatch being used as a health/fitness tracker, rather than just another smart-device.

In addition to these latest leaks, we have been hearing from yet more sources that the device itself we be debuted to the public in October this year. With the smartwatch and wearables market heating up, it would seem prudent for Apple to release its new device as soon as possible, so as to not give Android devices too much of a head start.

Usually, as products move into full scale production, we start to receive much more leaked information regarding their specifications and final design. The iWatch should prove to be no exception to the rule, and we should expect greater information about the new Apple device in the coming months. Until then, there’s always the Android Wear reveal to be excited about...