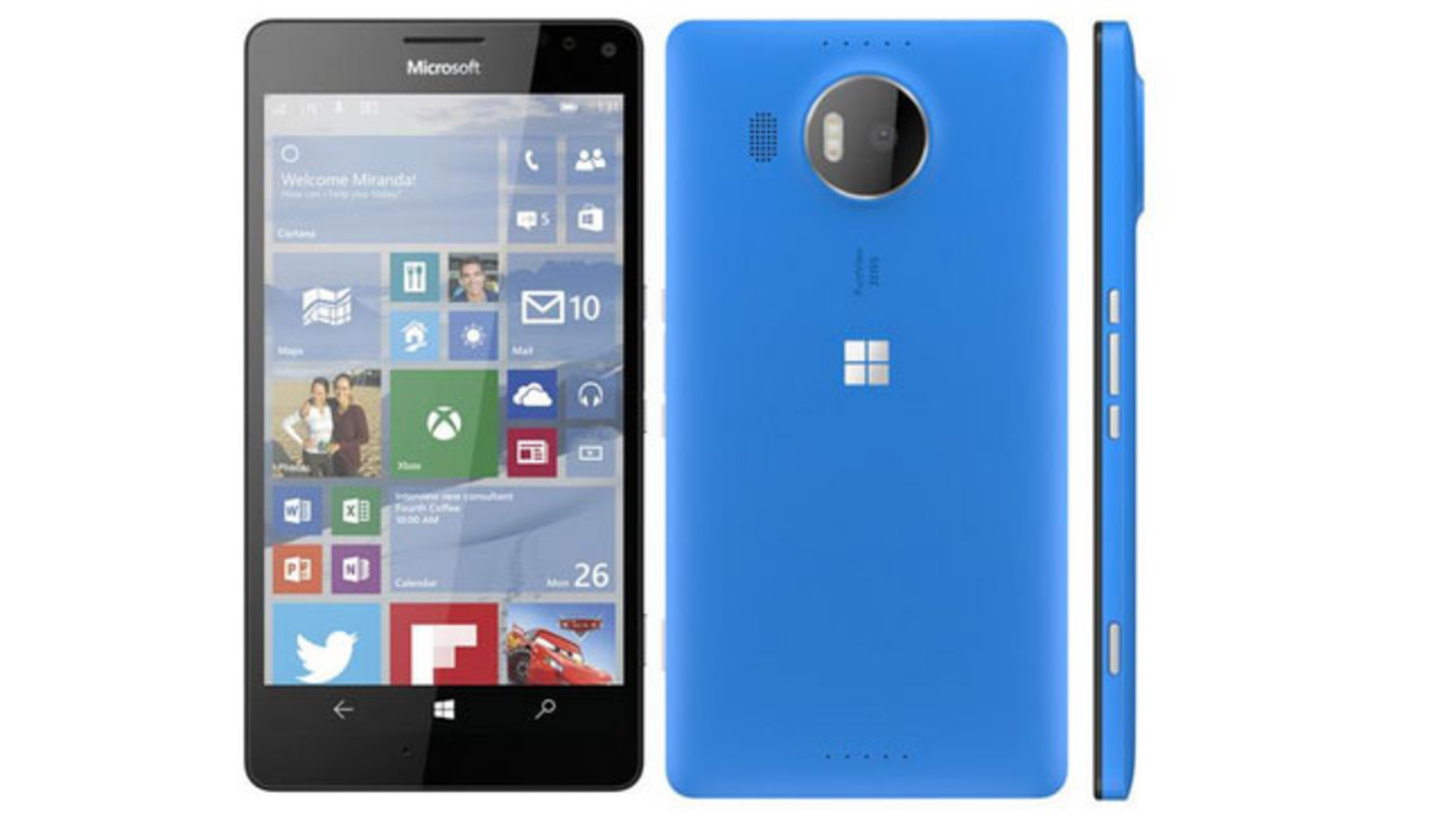 It’s been pretty quiet over at Microsoft, even though we know they are set to deliver their two new flagships any minute (the rumor is October). And as usual, just as the devices are about to be released, someone uploads the leak.

This time, it is the very well-known Twitter tipster Evan Blass who has uploaded some new photos of the devices, both of which retain the same iconic Lumia design.

The first device has been codenamed “Cityman,” but it will likely be called the Lumia 950 XL. It will have a huge 5.7-inch WQHD display (1440 x 2560 resolution) which seems to get getting pretty standard for flagship phablets these days (thank you, LG G4). 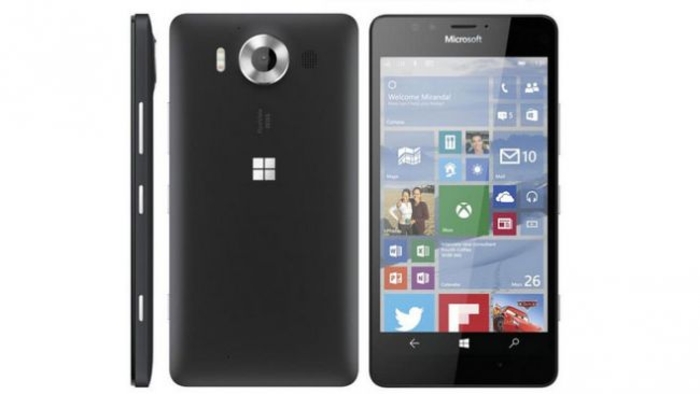 Initially, everyone was expecting Cityman to be the Lumia 940, but new reports suggest otherwise, which makes sense: Apple and Samsung have done an excellent job at marketing “Plus” phones. It will likely have an octa-core Snapdragon 810 processor (a second-generation one, so don’t worry about the overheating, kids) alongside 3GB of RAM and 32GB of internal storage. The real takeaway? It will have Surface stylus support. This might seem stupid to some of you, but considering how well Samsung is doing with their Galaxy Note line, it appears the stylus is here to stay.

The Lumia 950, codenamed “Talkman” will be a more manageable, 5.2-inch WQHD display (1440 x 2560 resolution) and is likely to have a Snapdragon 808 processor, alongside 3GB of RAM and 32GB of storage that will expandable with microSD.

Both devices will boast a 20-megapixel PureView rear camera, which is a giant leap ahead for Microsoft. It will be coupled with a 5-megapixel front-facing selfie. On deck will also be Qi wireless charging, USB Type-C and an Iris scanner (ooh, ahh) to unlock the phone! That’s pretty nifty.