Home > News > The Moto G Will Now Be Completely Unique

The Moto G Will Now Be Completely Unique 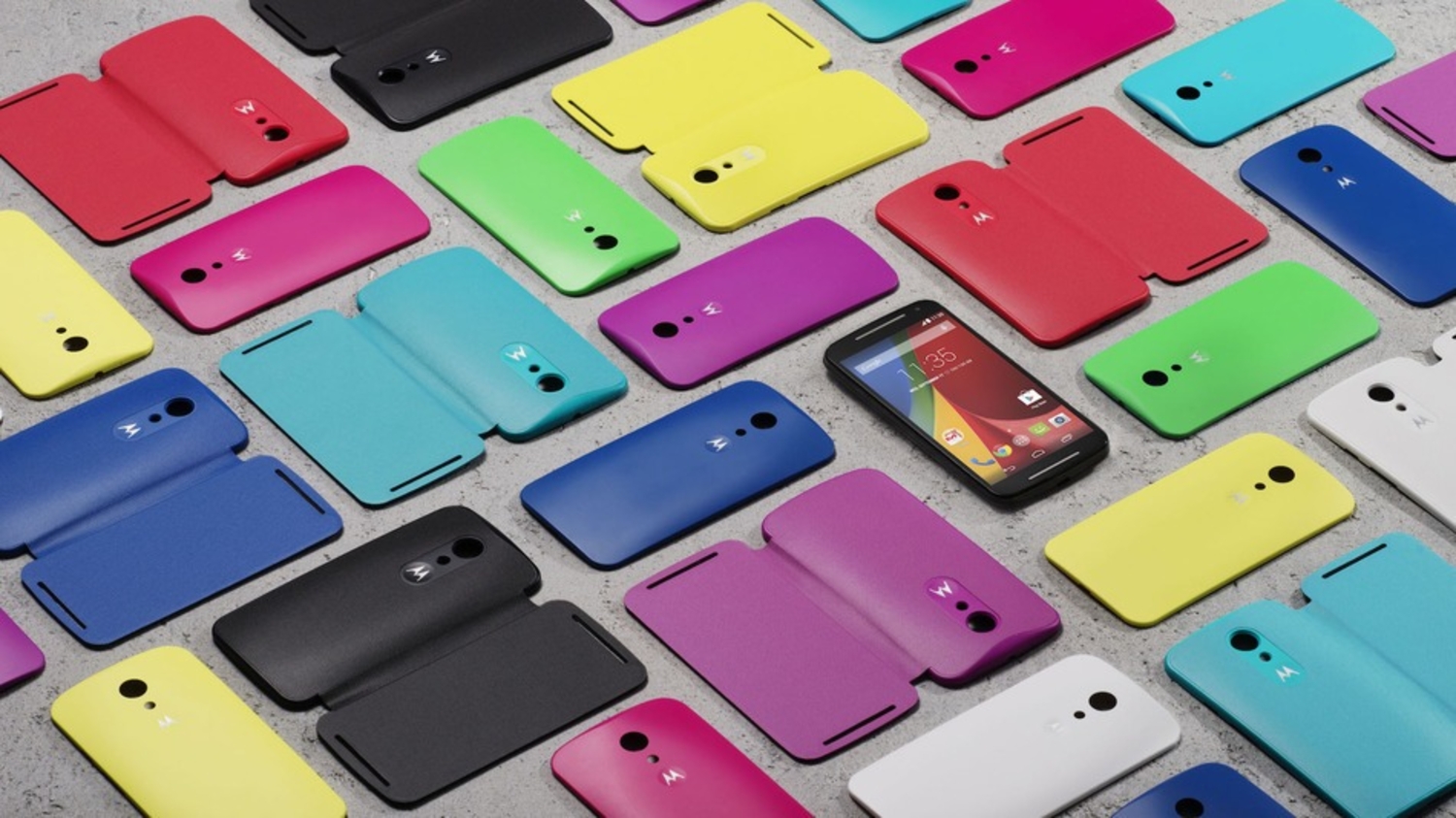 As some of us can recall, the best feature from Motorola’s Moto X smartphone is the Moto Maker customization tool.

Meanwhile, the Moto G is hands-down one of the best budget Android handsets in 2015, and finally, the Moto Maker will be coming to the Moto G.

According to Evan Blass, the new Moto G will feature a lot more color options than the current seven options which is currently offered for the “snap in shells” that accompany the Moto G. It even appears as though owners will be able to customize the back colors and the back metal strip.

The beauty of the Moto Maker is that it allows owners to create their handset exactly as they want it: whether it’s ugly, functional, or classy. Allowing Motorola users to pick their own colors and materials on the company website, people are instantly more (emotionally) connected to their phones.

Based on the leaked image, though, it’s unlikely that the Moto Maker for Moto G will also have wood and leather options, both of which are available for the Moto X. Seeing as how both materials are much pricier, that makes sense, given that the Moto G is well known for being low priced.

Already a favorite Android budget option, allowing the Moto Maker to come to the Moto G is marketing genius. It will set the device apart from an already overcrowded Android market.

Obviously, Motorola is targeting both established and emerging markets with this ploy.

I’m going to trust Blass on this one, as he is well known for the accuracy of his leaks. Usually, Motorola announces new products around the end of August or in early September, so I bet we will see this in production by then.