Home > News > The New Apple iPad Is Upon Us

The New Apple iPad Is Upon Us

Details of the iPad Pro leaked! 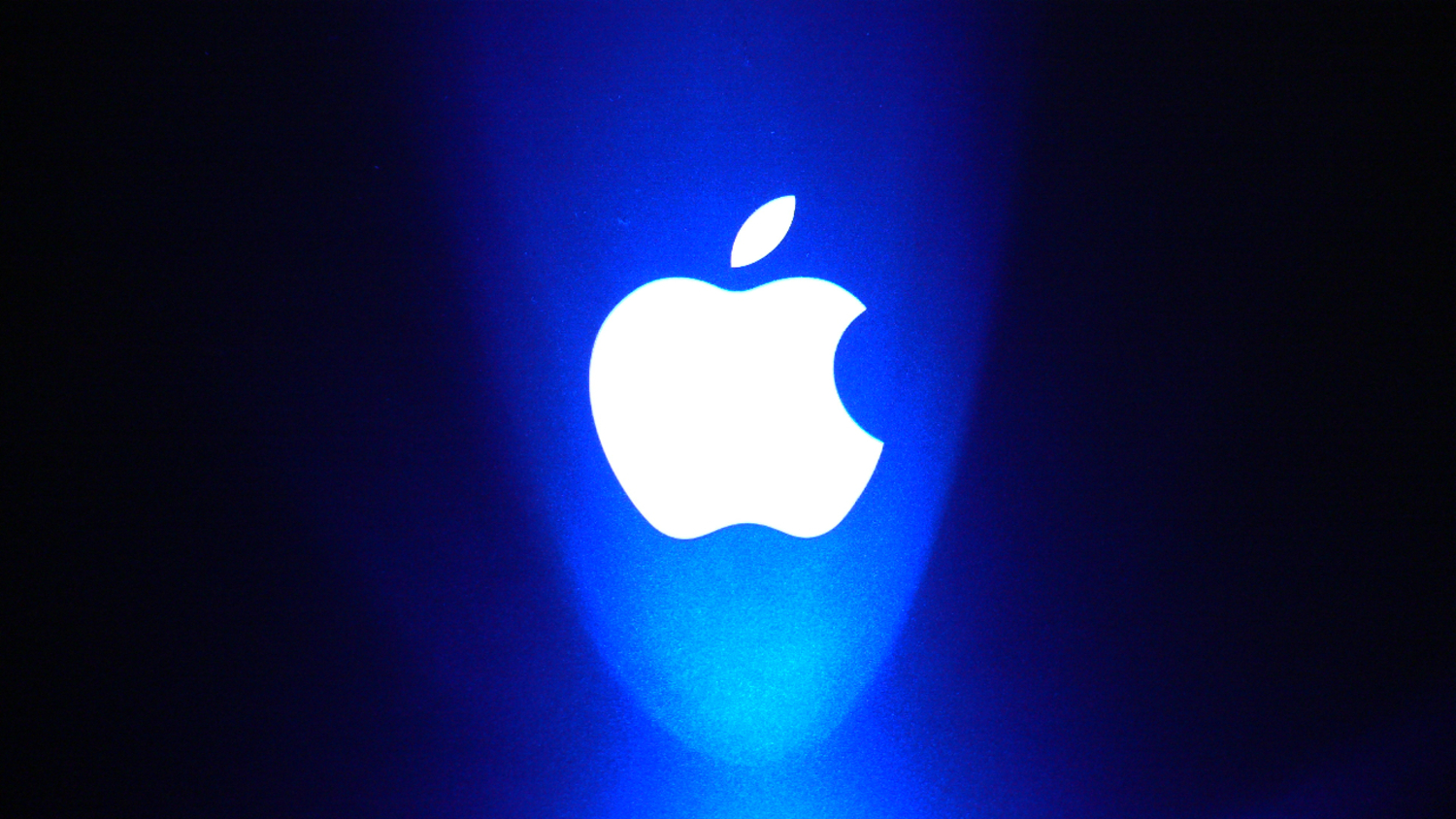 It would also come with the new Apple-built Bluetooth Stylus which would complement the Pro's new touchscreen and improved touch latency.

A couple of months ago we released an article pondering whether the iPad Pro was fact or fiction. We speculated on the technology of the would be product or whether they would actually release a 12-inch retina display version of the MacBook Air. But now we speculate no more as new details of the new product have surfaced courtesy of SamMobile.

This new tablet dubbed the iPad Pro packs a walloping 12.9 inch screen, a considerable upgrade from the iPad Air's 9.7 inch screen. The iPad Pro would be geared toward the professional industry with its large screen and more than likely improved hardware.  It would also come with the new Apple-built Bluetooth Stylus which would complement the Pro's new touchscreen and improved touch latency.

The A-series processor will be powering the iPad Pro which is significantly more powerful than the A8X processor of the iPad Air 2.

It will also introduce the new Force Touch input. This will allow the device to sense the pressure from the user's fingers such as whether the taps are harder or lighter.

Another interesting new feature of the iPad Pro will be the inclusion of a near-field-communication (NFC) radio. What this allows is to let the unit act as a payment receiving payment terminal for Apple Pay just like the iPhone 6 and the iPhone 6 Plus. This new feature would, Apple hopes, accelerate the general retail industry to adapt to the NFC compatible Apple Pay services.

The new iPad will come with the ports USB-C , which was also used with the latest MacBook, and Lightning. Apple is introducing this as the new standard port for its devices. The USB-C allows charging, transferring files, and serves as a video output for TVs and monitors.

Lastly, the newest A-series processor will be powering the iPad Pro which is significantly more powerful than the A8X processor on the more expensive models of the iPad Air 2. Stay tune for more on the iPad Pro and other gadgets on versus.com