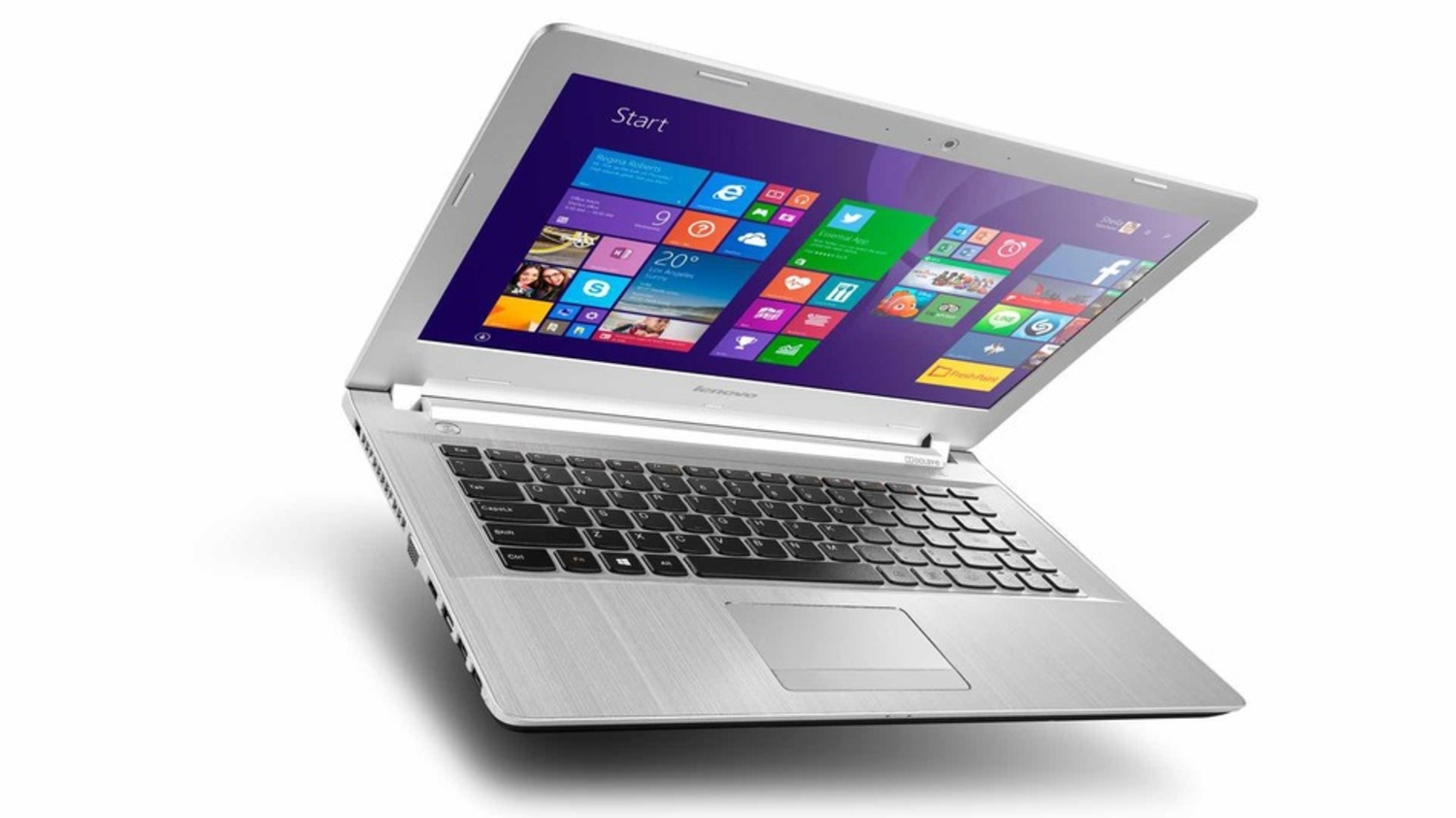 Both also include 802.11ac, and will be powered either by the latest Intel Core i5 or i7 processor, and have up to 1TB of storage.

The Z51 will even be outfitted with a Intel RealSense 3D camera, which can capture depth as well, and can be used to scan 3D objects, play 3D games and can also control gestures for the laptop.