And spare me your Marty McFly quips, they're over done too 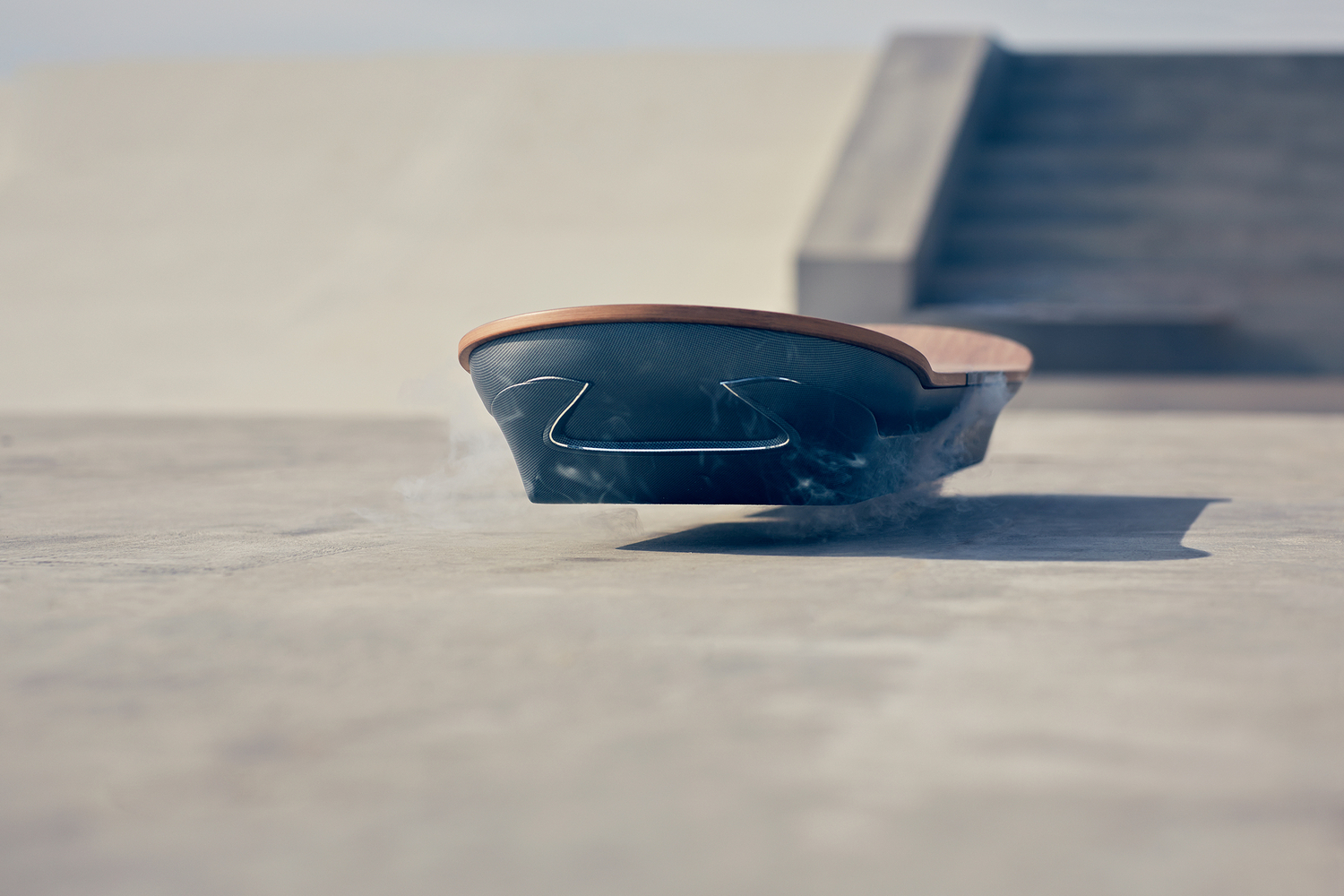 For those that have forgotten, Hendo already Kickstarted a hoverboard last year.

Yeah, so basically Lexus announced a new hoverboard today and the media is going crazy. But can someone tell me what all the fuss is about?

For those that have forgotten, Hendo already Kickstarted a hoverboard last year. Granted, Hendo’s hoverboard used electromagnetic repulsion in order float - which means that a metal surface is necessary.

But the Lexus hoverboard is the exact same! Well, close anyway. Lexus uses liquid nitrogen cooled superconductors and permanent magnets so it stays an inch off the ground permanently, but again, it also requires a metal surface.

The Lexus hoverboard is the exact same! They both require a metal surface. Read: not actually usable in the real world.

So, really, why is this hoverboard getting so much press? Okay, technically, now it’s 2015 - the year Marty McFly traveled to in Back to the Future II, but that hardly makes it a more legitimate hoverboard than Hendo’s - and frankly, every journalist making this reference is getting REALLY ANNOYING. We get it. You watch sci-fi, because you're a tech journalist. ENOUGH.

At least we all got to see Tony Hawk dance on Hendo’s hoverboard. In the video by Lexus, no one actually hopes on to take a ride - so they say it’s functioning, but who knows, really?

Apparently, though, this has been in the oven for 18 months already. It’s made with a Lexus grille and natural bamboo (why bamboo?)

So, to recap, Hendo already made a hoverboard - that requires a metal surface to ride on. Lexus did the exact same thing. When are we going to get a hoverboard that can hover over concrete so I can look incredibly graceful in my ride to work?

Let's Go Back To The Future!