Home > News > The New Moto G Is Bringing Sexy Back 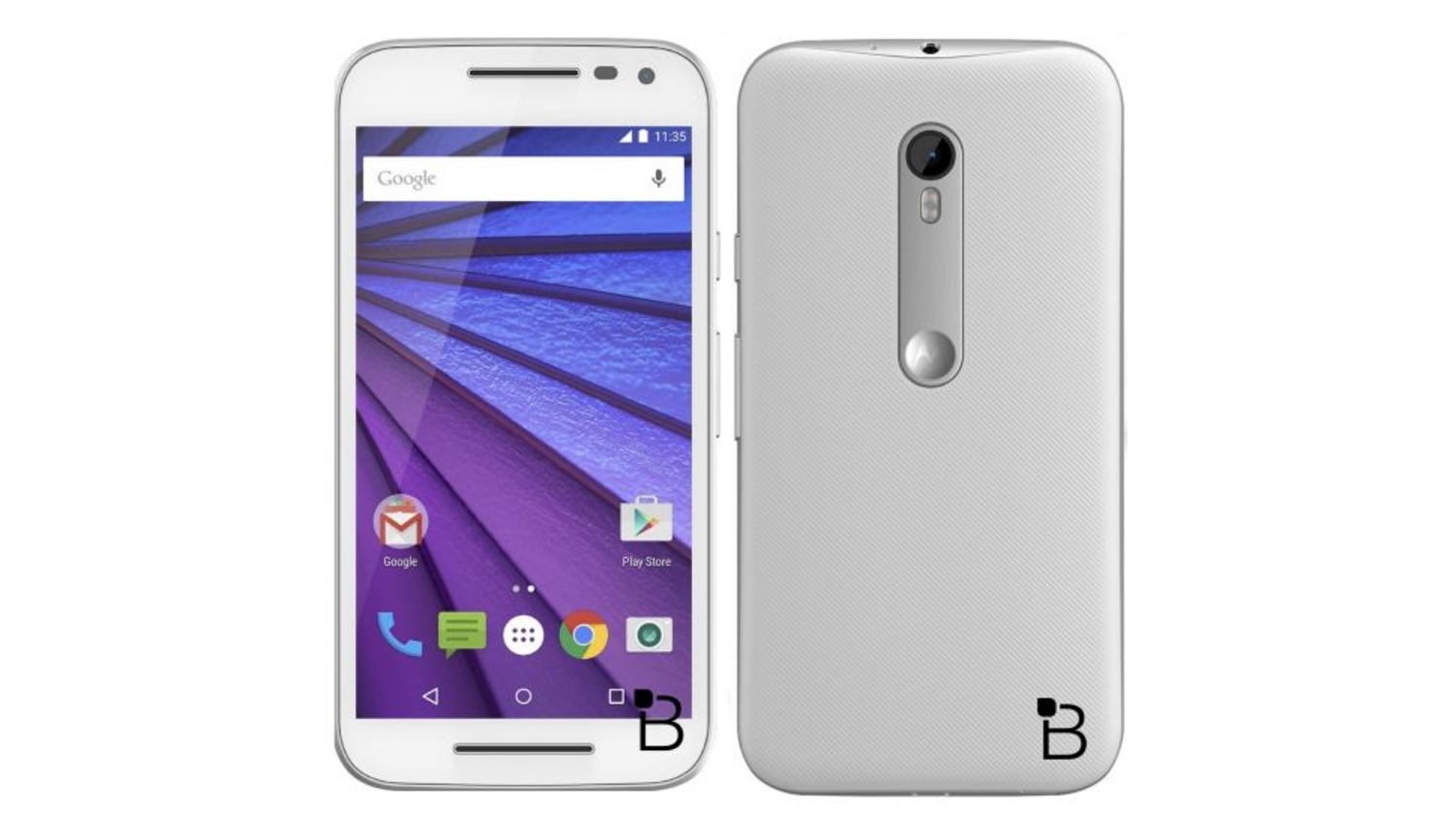 An anonymous tipster leaked images that are pretty professional looking photos of the phone. In fact, they might even be official Motorola press images, based on the appearance.

This year’s Moto G (2015), which is also known as “Osprey”, was leaked by anonymous tipster to TechnoBuffalo, who posted some pretty professional looking photos of the phone. In fact, they might even be official Motorola press images, based on the appearance. However, they could also be a huge fake.

Regardless, the photos reveal a pretty similar design to the previous leaks, all featuring metallic strips running along the length of the body underneath the rear camera.

Motorola still hasn’t announced the handset just yet, and the leak didn’t provide any specifications, either.

However, numerous early reports all seem to indicate that the Moto G 2015 will feature a 5-inch 1280 x 720 pixel display, powered by a Snapdragon 410 chip with 1GB of RAM and 8GB of internal storage. It’s also rumored to boast a 13 megapixel primary camera and a 5 megapixel front snapper. Supposedly it will have LTE capacity.

For now, it’s still a mystery as to when the third generation Moto G will be released, but based on the fact that last year’s model launched in September, it’s probably a fair guess that’s when we will see the new, shiny one as well.

Last year’s model of the budget handset managed to become a fast favorite, and it's likely that this year's version will make a big splash as well.