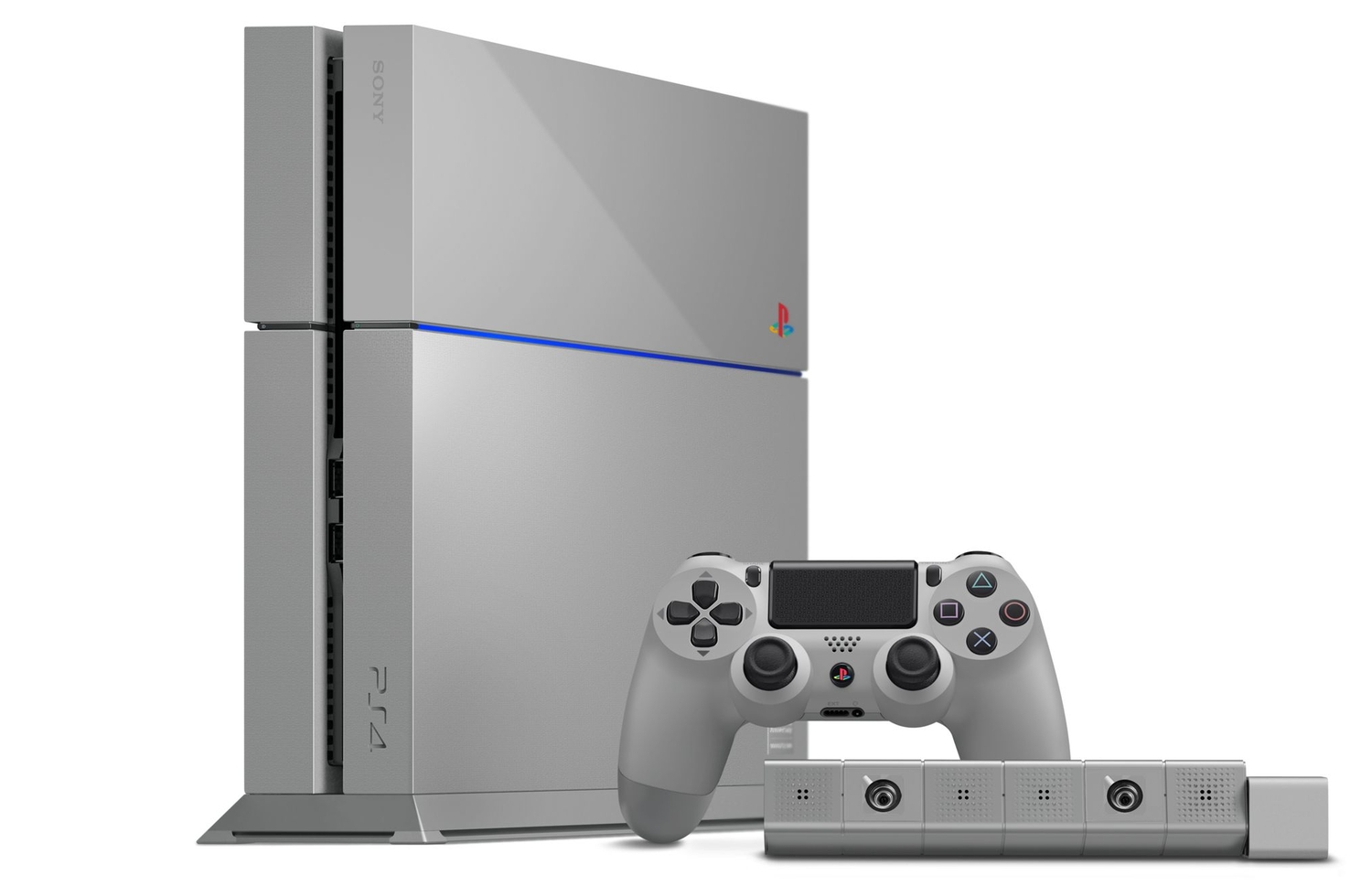 There are two brand new PlayStation 4 models soon on the way; one will have a standard 500GB hard drive, and the other will have larger 1TB capacity.

According to some certification documents from the US Federal Communications Commission (FCC) there are two brand new PlayStation 4 models soon on the way. One will have a standard 500GB hard drive, and the other will have larger 1TB capacity.

To be sure, though, this new models are in fact only an upgrade, and not an entirely new device, based on the model numbers alone.

The new models of the PS4 will also have some pretty strange new specs. While the original PlayStation 4 has a power supply unit of 250W, the new model is lowered to 230W. Although that change isn’t necessarily big enough to indicate anything like a new APU from AMD, it probably does indicate a smaller (more efficient?) PSU.

Also to note is that the new models are slightly less heavy, weighing 1.5kg, in comparison to the original PS4 which weighs 2.8kg. Once again, 300g isn’t a massive difference, but it does mean that the new devices are definitely lighter, but also probably more efficient. It’s most likely a new, “slimlined” PS4.

There is also a small hope that the new 500GB model will have a smaller price than the original on the market, and that the 1TB will either be the same or slightly more expensive.

I think it’s probably likely that we will get more details at this year’s E3, so stay tuned until then! 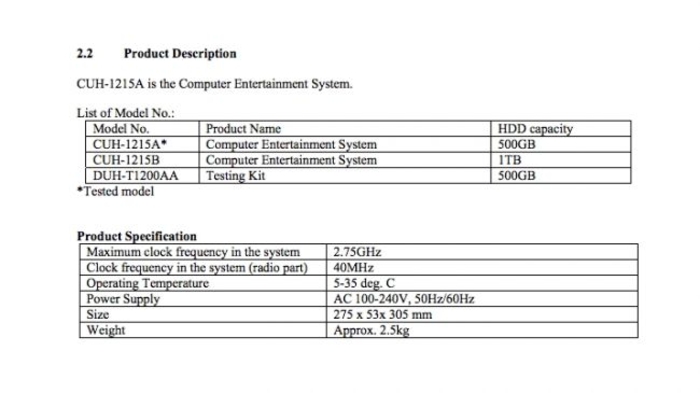