Home > News > The President Is Calling For Protection

The President Is Calling For Protection 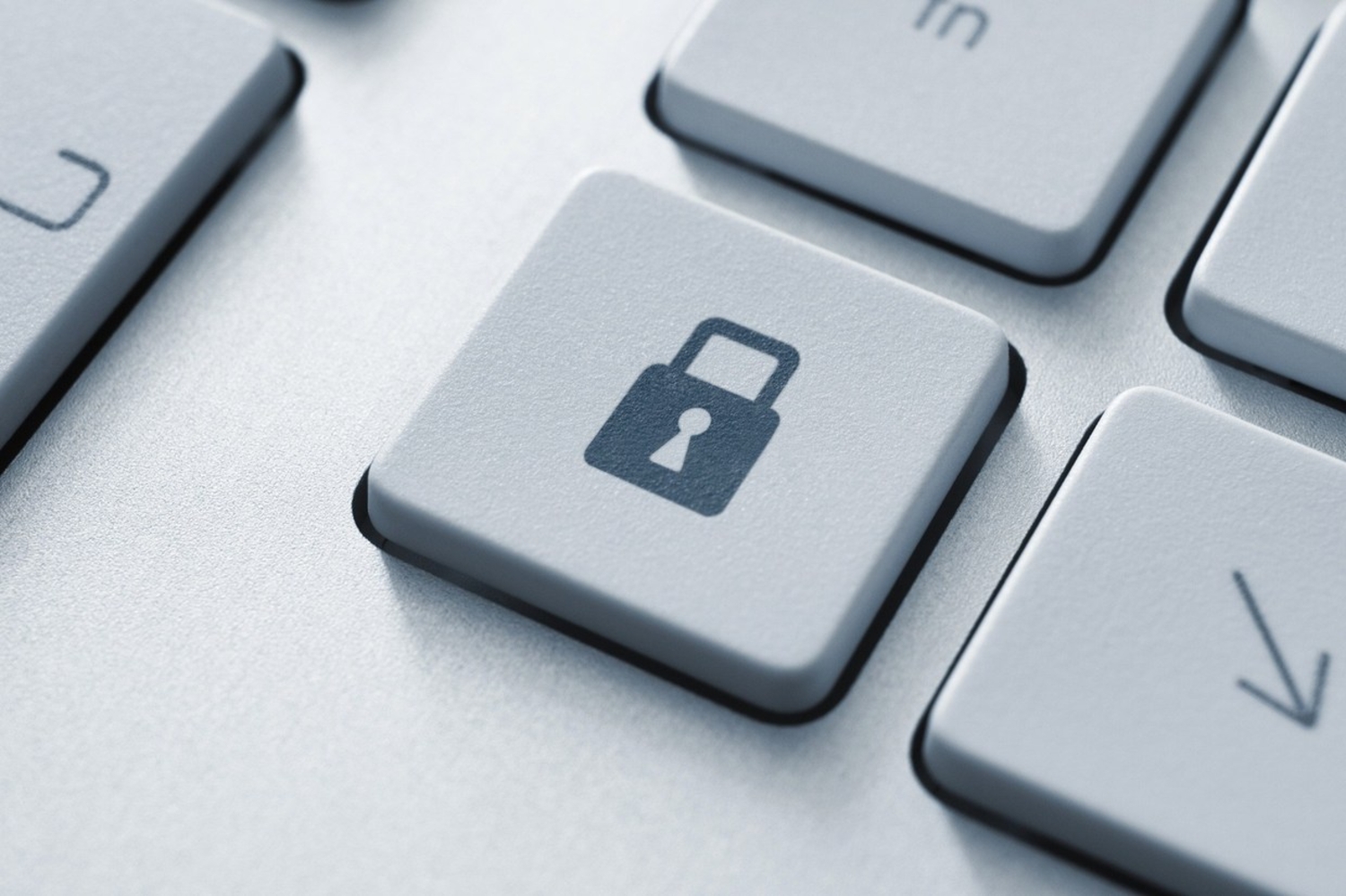 1. Creation of a 30 day disclosure notice from companies to customers when personal information has been breached.

2. Give people more control over the data that companies have collected about them.

To become law, the proposal must be approved by Congress. President Obama will make a speech at the US Federal Trade Commission today and will again make his annual State of the Union speech on January 20.

Currently, 48 of 50 states already have laws similar to the first, in regard to consumer data. However, it seems that the law will come in the hope as a standard, but most states will have much stricter laws, some place like California already require a notification within 5 days. The new laws come in the wake of 2014, which was a year fraught with cyber security concerns, such as Sony's hack.

It seems that Obama’s Personal Data Notification and Protection Act is set out to reassure privacy advocates, despite the first law appearing to be a very lax requirement - a lot can happen in 30 days. However, the two other laws have the potential to be enormously helpful. All the laws are regarding ensuring individual rights from companies and it seems that he is likely to announce further protection agreements in the near future. He has wanted to “resurrect a consumer privacy bill of rights” that was first proposed in 2012, and according to BBC, “which would ensure consumers are consulted before data gathered from their online activity is analyzed or sold”.