The VR wars are wide open! 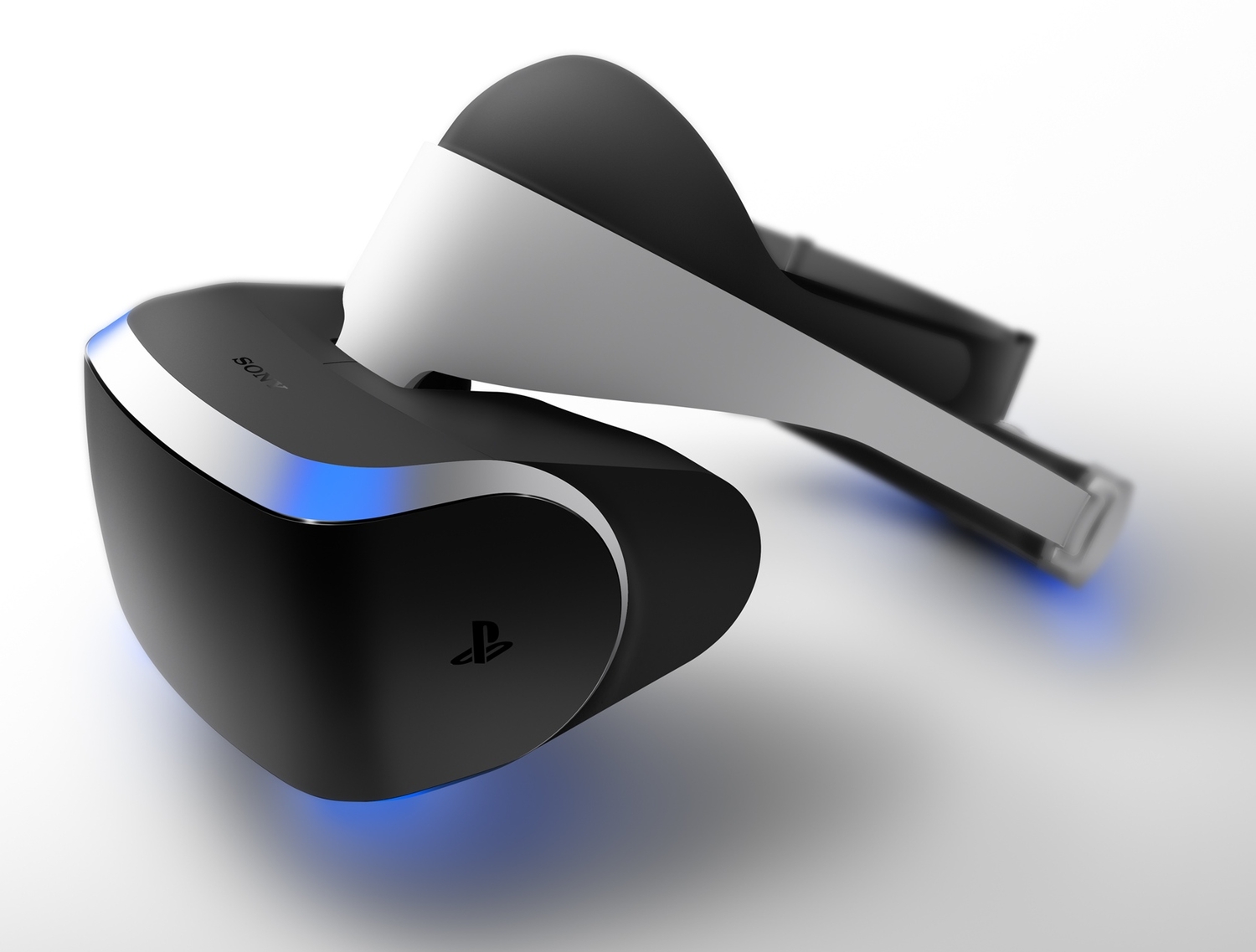 The model is lightweight, has a user-friendly HUD, larger overall display with higher resolution and a smoother refresh rate.

At the GDC (Game Developers Conference) last March, Sony showcased a very polished Morpheus headset. Sony even announced an early 2016 release window to be quite likely. The model is lightweight, has a user-friendly HUD, larger overall display with higher resolution and a smoother refresh rate. It also comes with nine exterior LEDs to help out with positional tracking. Motion!

VR is happening sooner than later (I hope for the prior) and the VR wars will be upon us. Morpheus vs HTC Vive vs Oculus Rift? Oh, the battle will be glorious. But for now let's look at some of the games already announced.

Do you get to be headmaster at a prestigious boarding school? Close but no cigar. Headmaster is a football game where you get to ‘head’ balls toward the goal. Now if they can come up with a full football game simulator that would be epic. Imagine the footwork, the tackling, and the acting. Acting? If you don’t get me then you don’t know football, lads.

You get to ride shotgun in a getaway car with someone who looks like Jason Statham. How can it be a British heist without the bald charmer? This is most likely (hopefully) just a part of the whole game. You have to shoot the people stopping you with a machine gun as well as properly taking cover when need be. Looks pretty cool. Hopefully the execution is nothing but smashing.

Obviously you are a chef in training under the famed Gordon Ramsay. Nope, wrong this is actually a horror game but I can imagine how working under Gordon can be fear inducing.  You awake with your hands-tied inside a kitchen. What’s going to happen next? I don’t know. That’s the scary part. But horror games on the VR platform are sure to be a main weapon in their arsenal. Que horror!

The Morpheus will be cheaper to get a hold of as you only need the PS4 to run it as opposed to the high end PC requirements of the Oculus Rift. Please don’t be so greedy Sony and keep the Morpheus at an affordable price hopefully not above $300? Fingers crossed.

Your World, Your Speakers

mikey b
This page is currently only available in English.