Home > News > The Struggle Is Real

The Struggle Is Real

The BlackBerry that's trying to win everyone's hearts... Except mine 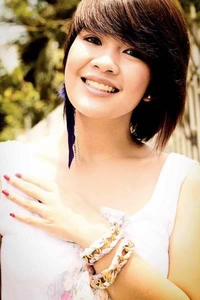 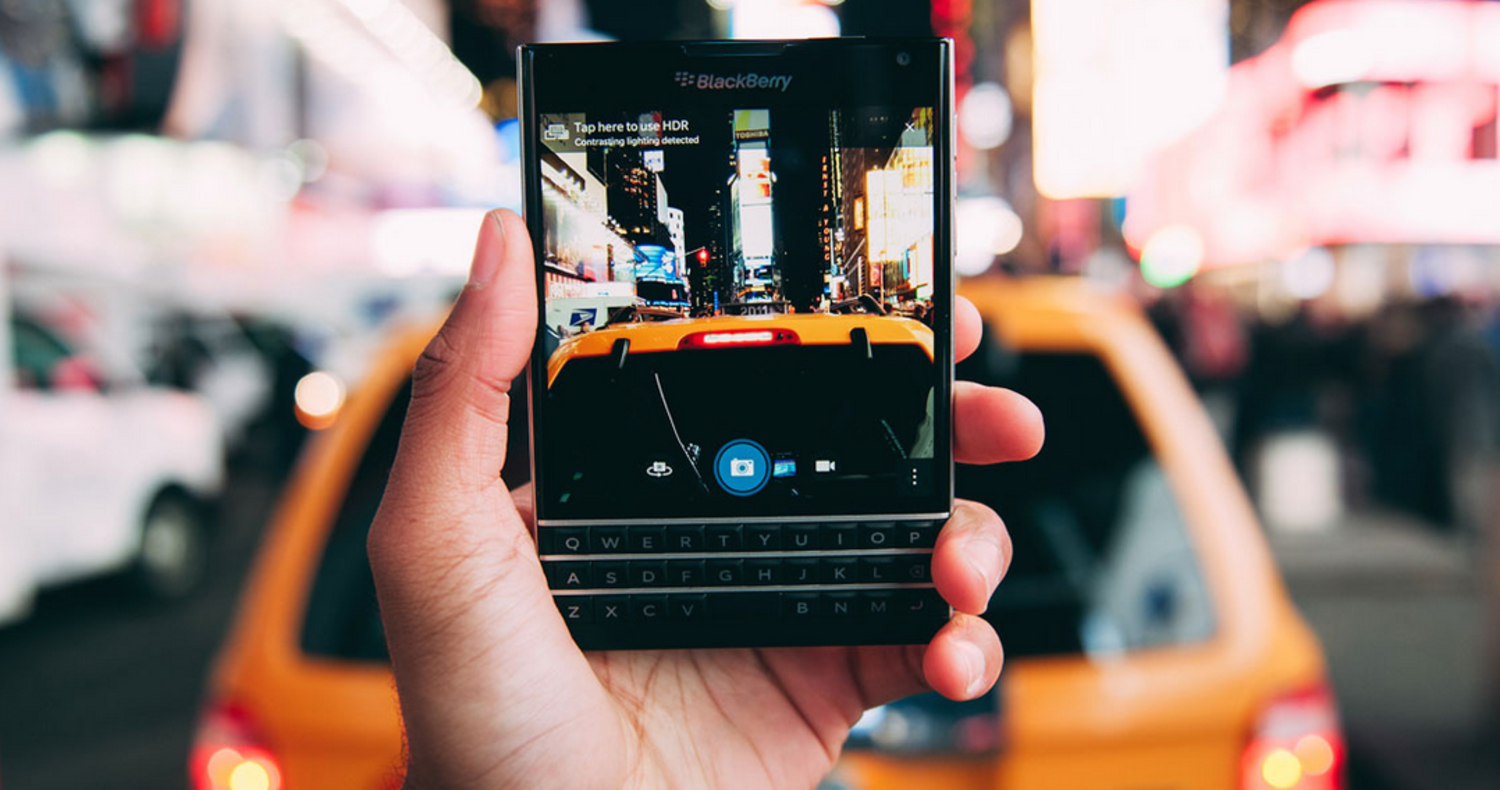 The BlackBerry Passport sports a revamped design of the QWERTY keyboard, new camera housing, and rounded bottom corners for both aesthetic and durability purposes.

I guess it’s “third time’s the charm” for BlackBerry as they release this BlackBerry Passport Silver Edition; the brand’s third attempt to remodel this line.

The BlackBerry Passport sports a revamped design of the QWERTY keyboard, new camera housing, and rounded bottom corners for both aesthetic and durability purposes.

In terms of multimedia, it has a 1440x1440 res, 13MP rear camera, and 2MP front camera that’s great for Skype business meetings, or shooting your morning coffee for your dedicated Instagram followers. It also has 1080p HD video recording (at 60 fps) - perfect for Periscope or Snapchat! 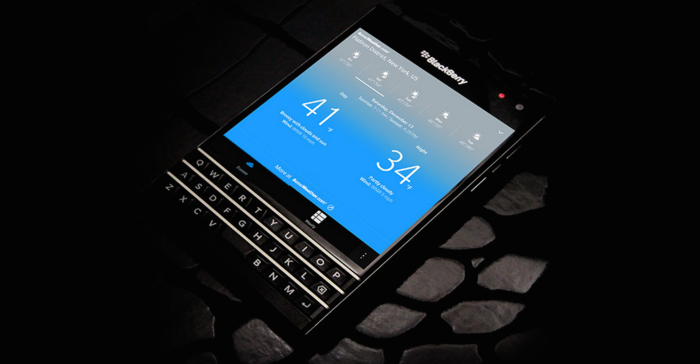 However, this remains as the phone’s Kryptonite given that, one, it lacks Google-powered apps expected to be seen on an Android. Two, several apps aren’t optimized to run on a square display. Imagine playing Angry Birds (or other games) without the luxury of knowing where you’re aiming your bird at. That last sentence sounded weird, but you get where I’m going with this.

Overall, this phone is cool… Well at least compared to what they’ve already done. But I personally just can’t get over the fact that the shape is just so uncomfortable and awkward. It’s too wide, for Christ’s sake! You'll have a hard time using this especially when you usually use your phone with one hand. I honestly wouldn’t sacrifice comfort for productivity; but then again, that’s me. BlackBerry markets the Passport to two very different markets: the regular consumer and the corporate user. I’m obviously from the former.

This BlackBerry’s appeal is like a hopeless romantic's: whatever happens, and however, he makes himself the whole package... he'll never get her.

This BlackBerry’s appeal is just like a man trying to always pursue a heartbreaker: whatever happens, however the changes and makes himself the whole package, he’ll just never get her.

I really wanna love this phone, I really do. I have to give it to BlackBerry for structuring this model in such a way that it delivers cutting-edge design and functionality. However, its failed marketing strategy and awkward shape are enough to make me think twice before getting one.