Home > News > The US Senate Couldn't Beat The NSA

The US Senate Couldn't Beat The NSA

Limiting legislation is dead in the water…

When it comes to average people’s opinions, the NSA would have to one of the least liked organizations in the world. After the revelations of Edward Snowdon showed them to be not not just engaged in massive amounts of digital spying abroad, but also heavily involved in surveillance of American citizens, the organisation faced immense pressure to change. Despite this, it seems that the NSA’s seemingly limitless spying is here to stay.

The government was forced to respond to the Snowdon leaks.

Following the leaks, large sectors of the public were understandably concerned by the level of alleged overreach by the agency. Many of the wrote to their government representatives - Congressmen and Senators - in order to urge them to change the law to insure greater legal restrictions on the NSA, especially in the digital age. Eventually, the government was forced to respond, and these concerns translated into a proposed bill called the USA Freedom Act.

After being significantly watered down by the US Congress, this bill hit the Senate promising to curtail some of the NSA’s snooping powers. Primarily, it focused on the retention of metadata from the databases of phone companies, something which can be used to find out who somebody has been calling, and from where. 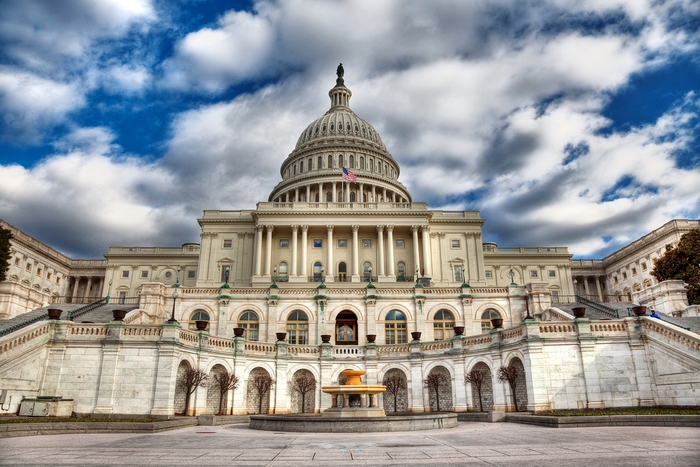 Despite the watered-down nature of the bill, the USA Freedom act in the last few hours has been voted down by the Senate, 58 to 42 (two votes less than the 60 it needed to pass), meaning the surveillance will continue unabated. It has been suspected that the NSA and other groups lobbied key Senators with information on the threats posed by new terrorist groups such as ISIS, as well as emerging cybersecurity threats from China and Russia.

While, today was a victory for the NSA however, and spying will go on, the privacy advocates may in the end get the last laugh. Just over 6 months from now, the PATRIOT Act will expire, meaning that there will need to be a much larger debate over whether the extraordinary powers allowed by this bill with be extended for the years to come. It is quite conceivable (barring a major terrorist attack) that the US government will chose not to extend, and in doing so, significantly reduce the NSA’s power.