Home > News > The War Is Over: Xbox Live Lets You Play With PS4 Users 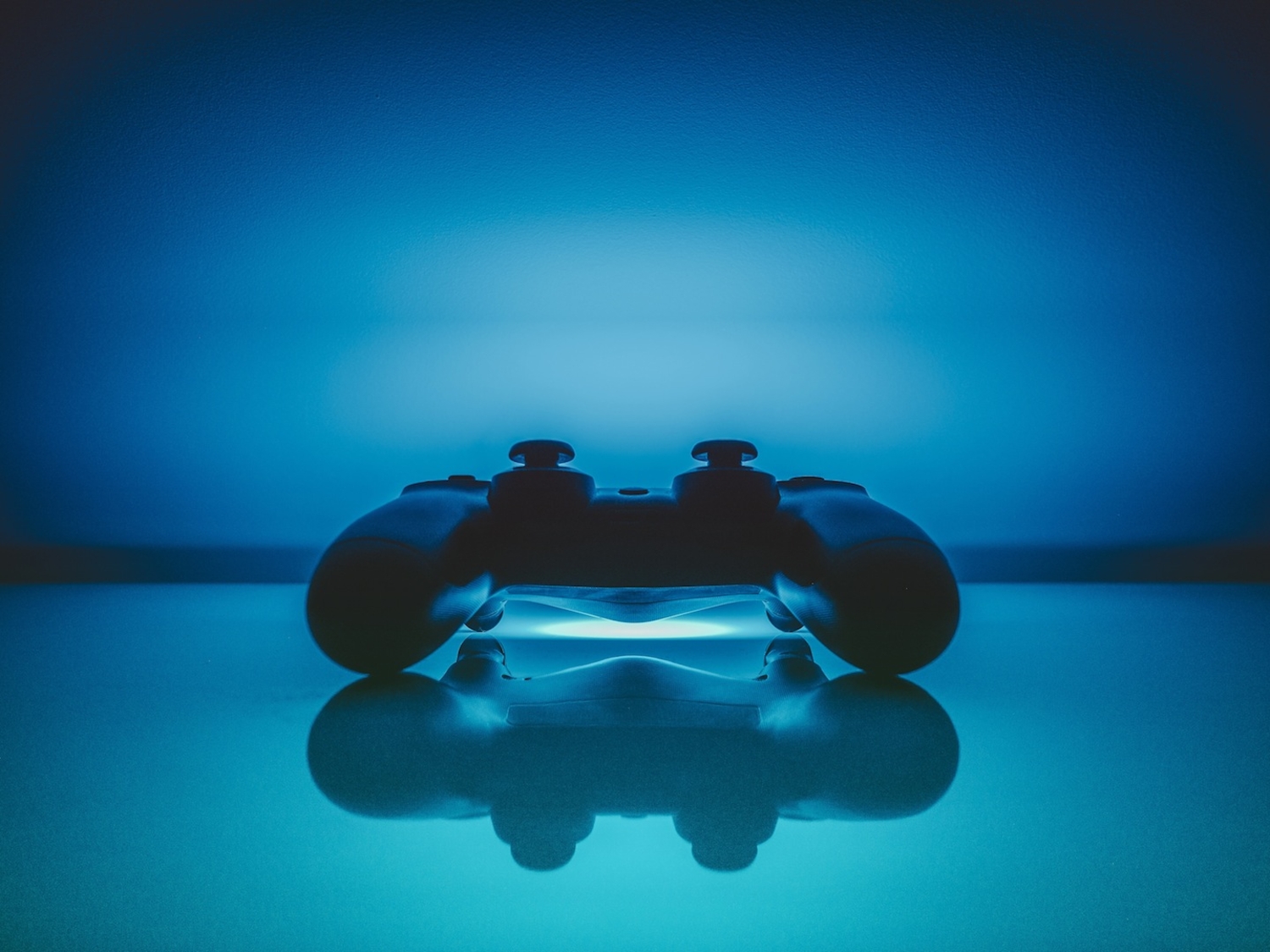 Attention to all gamers: Microsoft has announced that it has created a cross-network play for developers that lets Xbox One users play against PS4 and PC gamers.That’s right—Xbox Live’s new feature creates an online multiplayer network for all gamers!

Chris Charla, director of ID@Xbox, said that "it's up to game developers to support this feature" in the Microsoft blog. She also noted that gamers would have an option of choosing to play only with Xbox Live Players or enjoy playing with other users.

"First, in addition to natively supporting cross-platform play between Xbox One and Windows 10 games that use Xbox Live, we’re enabling developers to support cross-network play as well," Charla said.

"This means players on Xbox One and Windows 10 using Xbox Live will be able to play with players on different online multiplayer networks – including other console and PC networks."

Hell has officially frozen over. Microsoft being the gaming underdog, with Xbox Live’s new feature, will really encourage late adopters to switch to Xbox One and play with their friends who have a PlayStation 4. It’s also a way to make sure that there are enough players for less popular games.

What’s amazing about this new feature is the capability of one user to cross-play games with another user without having to worry about their gaming platform. Xbox Live creates an open network that forms harmony in the gaming community.

But the good news doesn't stop there—it is confirmed that Psyonix’s Rocket League will be one of the first games to take advantage of this new capability by enabling cross-network play between Xbox One and PC players.

You can also expect support for PlayStation gamers as well, given that the current version of Rocket League supports cross-platform multiplayer between PlayStation 4 and PC players. Calra also mentioned that this would be “an open invitation for other networks to participate as well.”

It is still unclear how game developers can adapt the cross-platform feature but at least now the functionality for cross-platform play became a reality. It is evident that Microsoft is taking a step towards a more advanced gaming system. Soon, there will be absolutely no restriction in the gaming world!