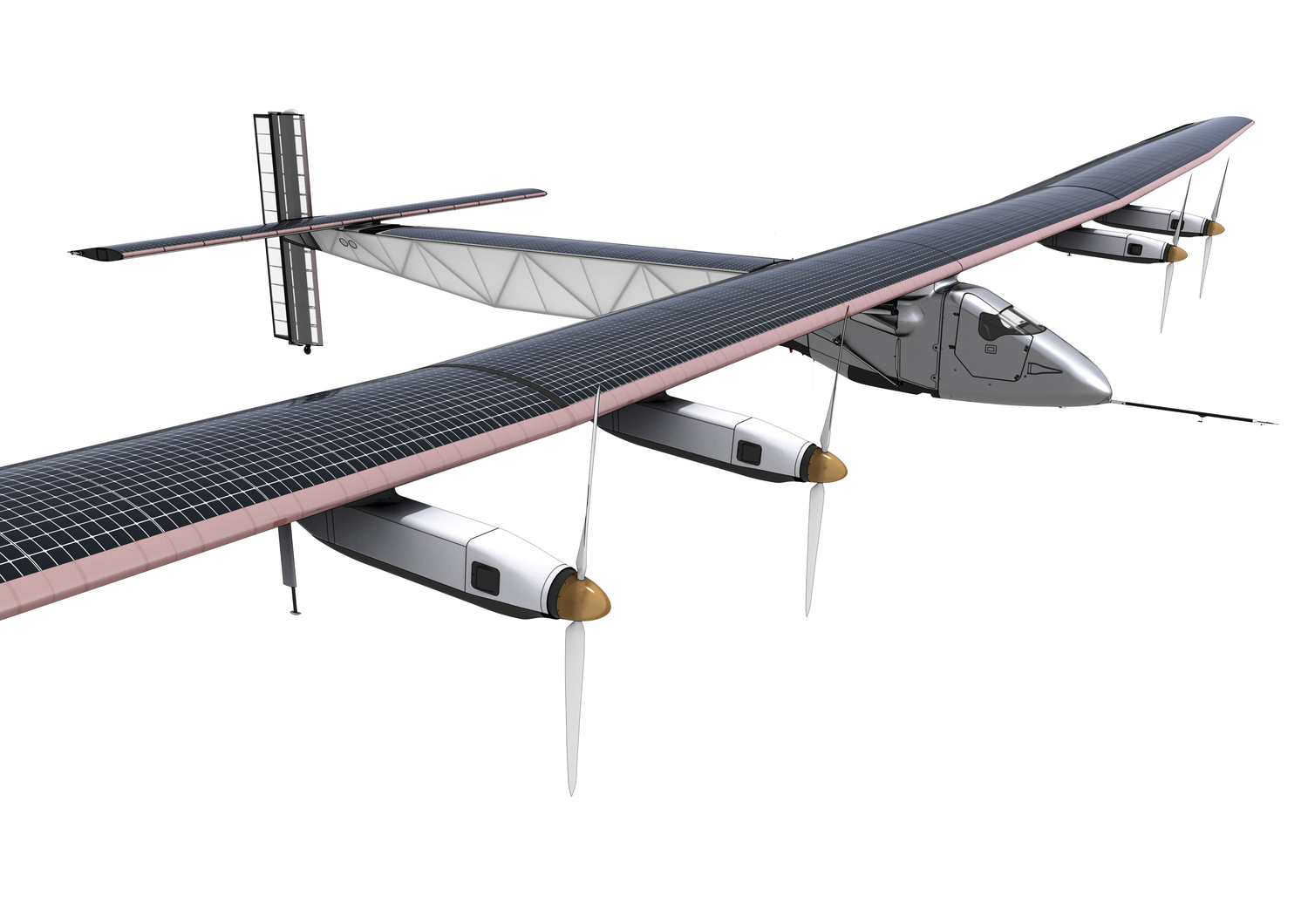 On Monday, the first solar powered plane took off from Abu Dhabi, in the first part of its effort to fly around the globe. The aircraft, Solar Impulse 2, will take five months to cross both oceans and the continents in between. First, however, it heads east to Muscat, Oman. Taking off at 07:12 local time, the single-seater vehicle is expected to manage the 400 km distance in approximately 12 hours. Behind the controls, Andre Borschberg will share his pilot duties with Bertrand Piccard throughout the five month adventure.

Stopping in multiple places around the globe in order to rest and maintenance the aircraft, the pilots will also campaign for clean technologies. This won’t be Solar Impulse’s first record breaking feat: in 2013, it was the first solar powered plane to cross the US, although that was with the Solar Impulse-1. The newer model which is now making its great flight across the world is an even bigger model, with a wingspan on 72m, which is even wider than a 747 jet. However, it weighs a mere 2.3 tons. Its light weight is what makes the flight possible, coupled with the 17,000 solar cells that line the top of the wings, and the lithium-ion batteries that will sustain the aircraft for night-time flying.

This Is The Largest Solar Plant In The World