The World’s Most Valuable Brand

Google has topped Apple to take no.1 position in 2014 BrandZ Survey 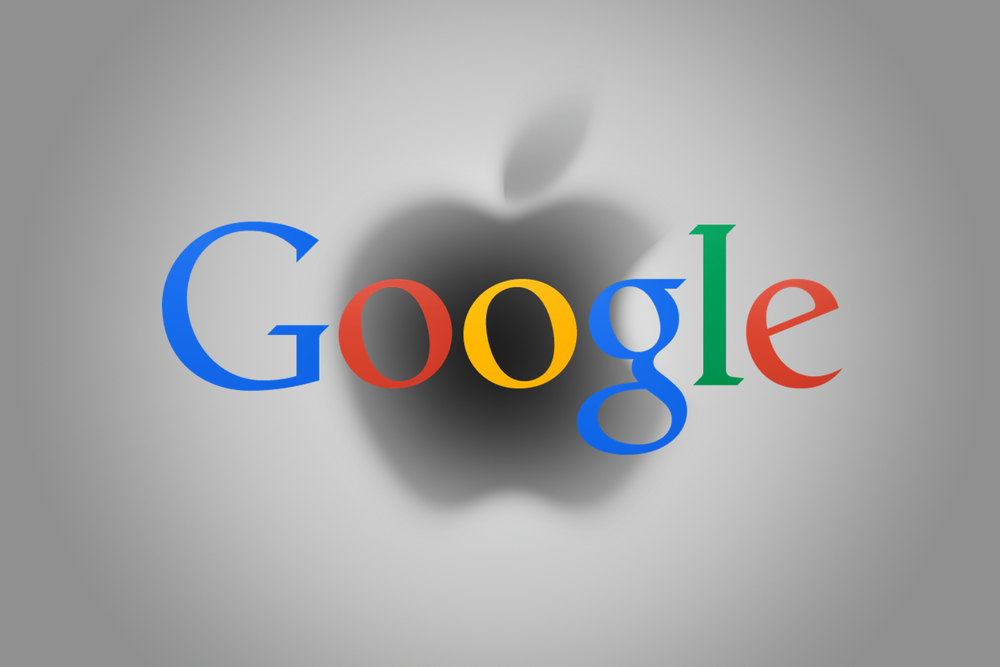 We use it on a daily basis. It is officially a verb in many dictionaries. Google’s brand power is indeed enormous and perhaps unprecedented. But now, once again they can officially claim the title of the number one brand in the world.

Survey agency Millward Brown has been running their ‘BrandZ’ global brands index for many years, and for several of those years Google was consistently topping their list. But then a challenger came along: Apple. Producing a string a revolutionary products, and achieving remarkable sales and profits, the company had bumped Google back to the number 2 spot.

Google has managed to increase its brand value by 40% on the previous year.

But no longer. Google is back on top in 2014. An what a year it has had - paving the way with its Nexus phones and tablets, Android operating system, Chrome browser and other products, combined with publicity-generating and futuristic offerings from Google X, the company has managed to increase its brand value by 40% on the previous year. As such, Millward Brown now has the brand valued at a staggering 158.8 billion USD.

Apple, on the other hand, has seen a relative decline. While still making solid profits, the company has failed to live up to expectations. Apple, which is the past had a reputation for revolutionary products, has been criticized recently for designs which are merely evolutionary. According to the published results, the Cupertino company’s brand declined by 20%, with the company now being valued at a still huge 147.9 billion USD.

Other tech brands also performed very strongly, with IBM and Microsoft taking the 3rd and 4th positions respectively. While much has been talked about Facebook being a direct competitor to these large tech players, it still currently languishing at the number 20 position, with around a fifth of the brand value of Google or Apple.