Home > News > This May Be The Most Innovative Film This Year

And it stars a hedgehog 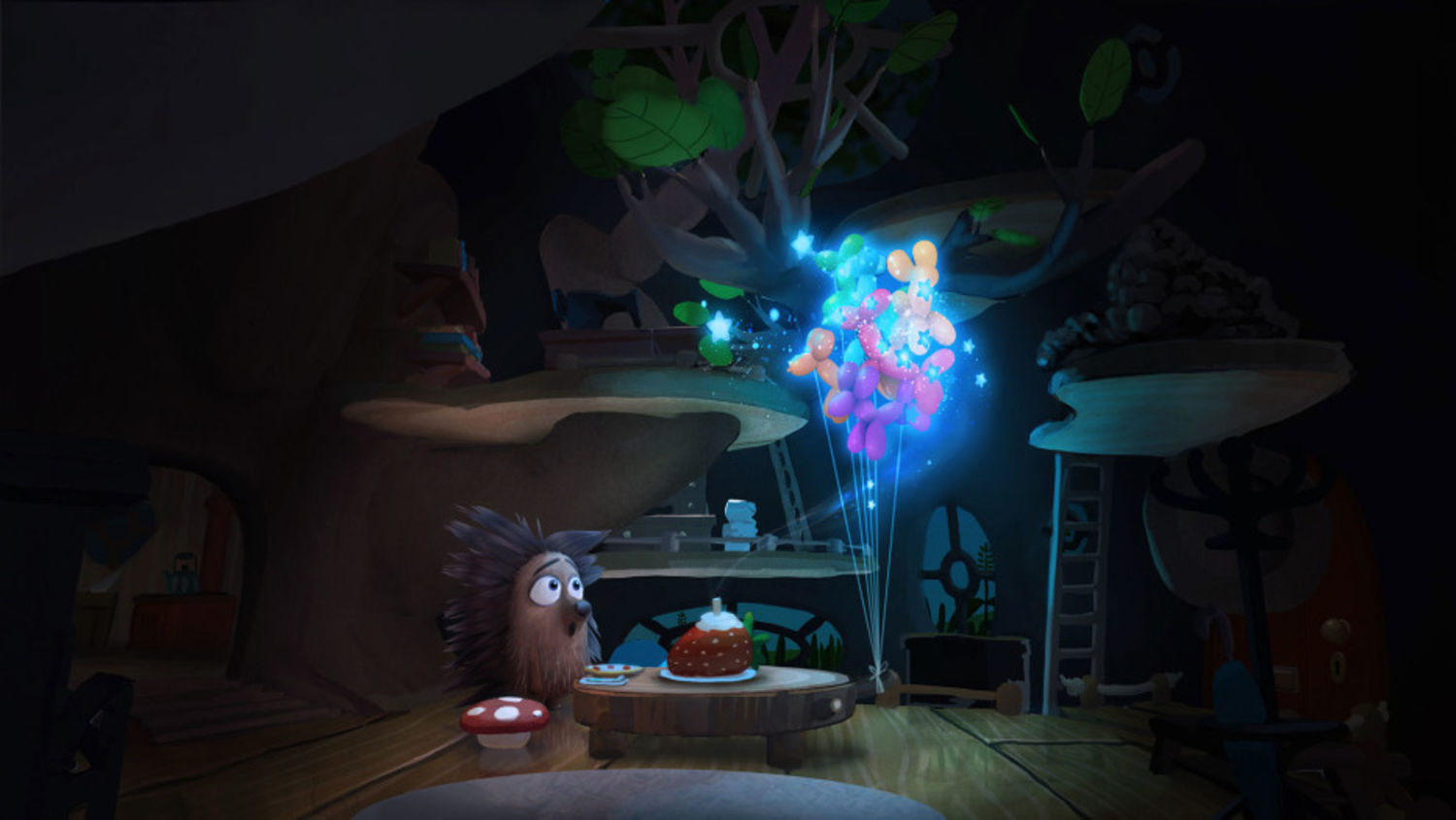 So the Oculus Rift isn’t just gonna mainly dwell in video games after all as it actually has its own Story Studio team which specializes in animation. Story Studio recently unveiled its Virtual Reality film called Henry.

Henry follows the adventures of an adorable little hedgehog in a 12 minute full 360 degrees animated film. It has the Pixar feel, mainly because of creative director Saschka Unseld who was a former animator for Disney. He worked on Cars, Toy Story, and Brave.

Check it out below.

The Internet Is Coming 360