Why charge your users for what they do best?

Reddit is one of the largest websites in the world. With an Alexa rank of 16 in the United States it is the go-to website for news aggregation and perhaps second only to Facebook in terms of link sharing. Unfortunately, however, the owners of the site, Advance Publications seems to not understand exactly what is driving the site’s popularity.

One of the major things which Reddit is notable for is its large amount of user-generated original content (known as ‘OC’ online). However, this poses a problem for the site, as often users will write, produce, build or code content intended for Reddit consumption, despite it being hosted on their own sites. This content, is generally mutually beneficial for both the user (as they get traffic) and for Reddit.

The problem is when users produce too much original content. Under the vague set of guidelines called governing Reddit (called Reddiquette), a user should aim for no more than 10% of their posts being links to their own content. Should users (or sites) be found to be submitting more than this, they will face bans from the site. In recent months however, this policy has generated more and more backlash, especially amidst moves by the company towards restructuring its business model.

In a post today, Reddit’s CEO Yishan Wong explains a new way which the company wants to deal with this problem:

“We review [the banned] account first using some criteria that we’ve yet to hone down. Likely things such as where they submit, how well received the content is, community interaction, legitimacy and relevance of their content, etc. If we deem them appropriate for this platform, we move on to the next step.

For a very small fee, they will be able to tag submissions as “self-promotional”. We haven’t cemented an amount or decided if it will be one-time or recurring. The importance of this paygate will be explained later.

When they tag this as self-promotional, it is marked as such (for transparency) via flair, special coloring, or something else publicly visible” 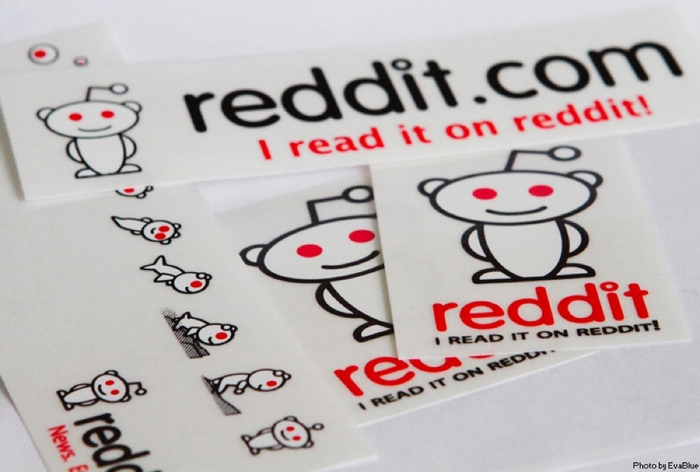 While at first this may seem like a reasonable solution, it does pose a very large problem. Namely, Reddit will begin charging some of its most active users to post the content which Reddit itself needs in order to succeed. Given the almost total control which Reddit has over this sort of deal, they can effectively blackmail some users into paying them cash for posts, in order to avoid a ban.

Obviously, Reddit is trying to create a win-win scenario where both parties profit from the user-generated content, but this is a rather flawed logic. While some users generate enough traffic to make money off content posted to Reddit, the vast majority posting their own photos, blogs, creative writing, etc. are not. By charging these people to submit, Reddit runs the risk of alienating its users and destroying the success which their own platform is built on.

Luckily, Reddit is yet to iron out the details for this and has still time to properly think through how its decisions will affect its user base. Furthermore, it is welcoming to see that Yishan Wong publically announced the company’s plans (however vague) on the site itself, so users have a chance to comment and weigh in on the decision.

Why Was The Samsung Galaxy S5 A Flop?