Home > News > This Phone Costs More Than A Car

This Phone Costs More Than A Car

Made from titanium, sapphire and aligator skin, the Vertu Signature touch will have you looking and living like royalty. For a small sum of course 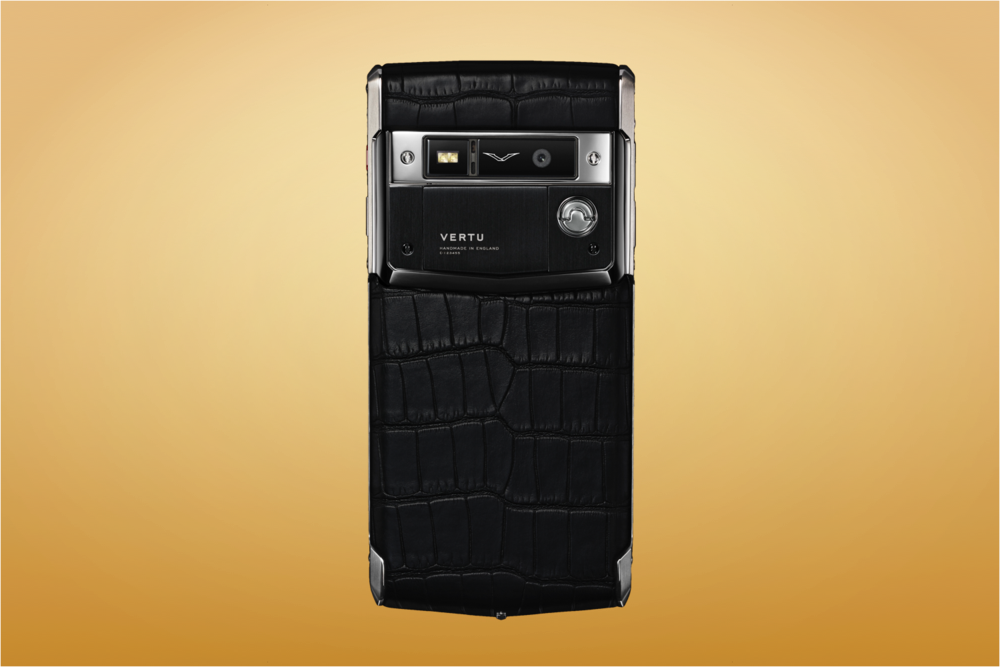 Forget bringing your iPhone in the bath with you or wearing real Raybans on the beach, the new way to show people that you’ve got some dollar to spare is with the $22,000 Vertu Signature Touch.

Renowned for its shabby array of specs on previous “luxury” models, Vertu has thankfully upped its game a little with its newest extravagant arrival. 4.4 Kitkat and a 2.3GHz quad-core Snapdragon 801 processor put the Signature Touch on par with other smartphone top dogs like the HTC M8, the least they could do really. Its screen on the other hand succeeds all competitors. A 4.7-inch HD 1080p display that reaches 473ppi is covered by 5.1 inches of 118-carat sapphire. Yes, sapphire. Some of us would be lucky to get a gem like that on our wedding ring, let alone on a phone screen. It boasts a whopping 64GB of storage so you won’t be needing any extra (which is good as there’s no microSD expansion), but thats okay, you can probably just buy another when you fill the first one up with all those selfies. As well as a a 2,275mAh battery, Qi wireless charging, NFC and a handful of LTE bands, its Vertu’s collaborations that really cut the smartphone mustard. 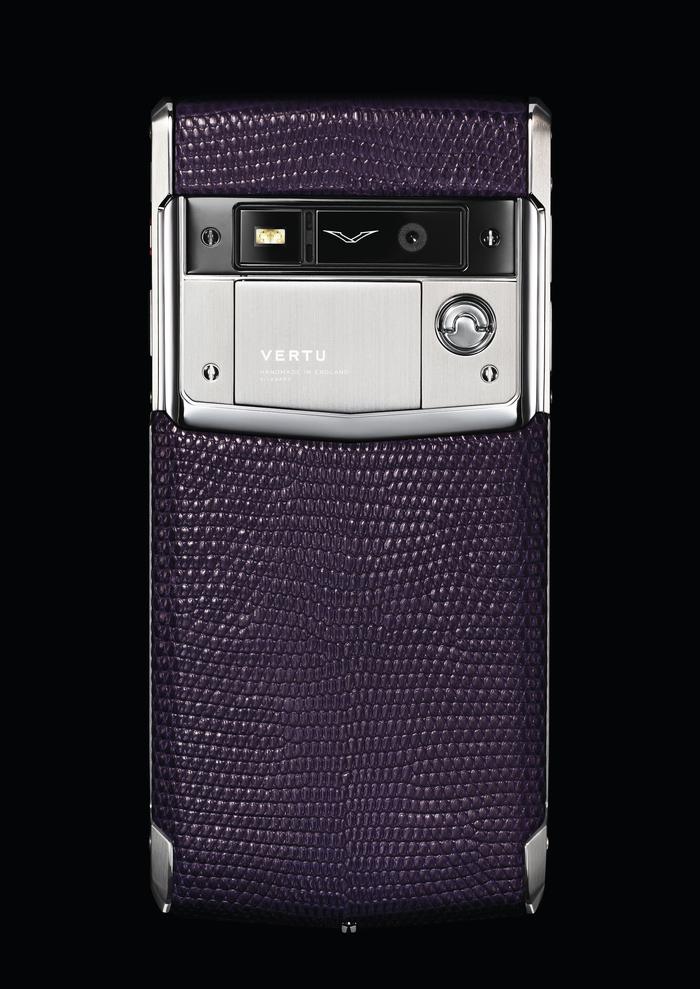 The Signature Touch’s speakers were developed in partnership with both Bang & Olufsen and Dolby Digital, whose virtual surround sound and ringtones are exclusive live performances from the London Symphony Orchestra. Somehow they also managed to persuade Hasselblad to help optimize image performance on the twin LED flash 13mp and 2.1mp cameras. But that’s just the beginning. The hand-assembled Signature Touch comes with a number of extra packages, providing you with exclusive access to private clubs and events, as well as a 24-hour concierge service to deliver you all the caviar and diamond encrusted dog collars you could need (or whatever rich people ask for). Kaspersky security apps, Silent Circle technology to encrypt your calls, and a global wifi iPass for the exotic areas your yacht loses 4G have all been thrown in for free (well, for the first year at least. It’s $2,800 after that). 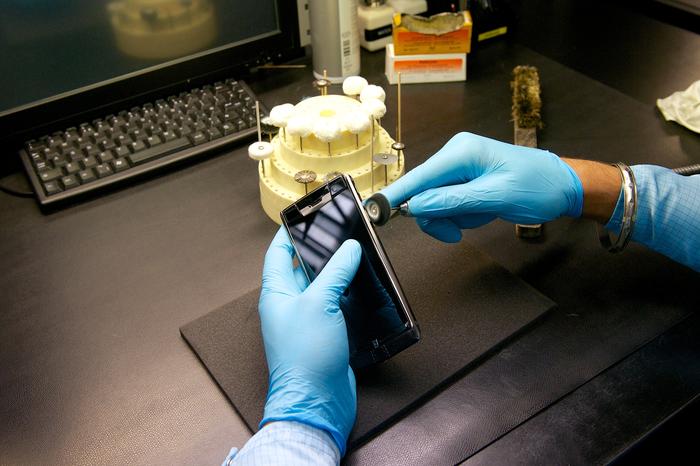 Most excessive of all though is the smartphone’s exterior, which consists of a strong grade 5 titanium alloy chassis, accentuated by a range of different dead animals for its back cover. Prices span from $11,300 to a staggering $21,900, with options including “claret calf”, “pure navy lizard” and “jet alligator”. Its high quality covering means that the smartphone is drop-proof, as well as able to withstand temperatures from -45 to 80°c (although we weren’t willing to test this). Weighing in at 192g and 10.65mm thick, the Signature Touch will however be difficult to squeeze into your jean pocket, especially on top of all that money, so make sure one of your slaves is on hand to tote it around for you. 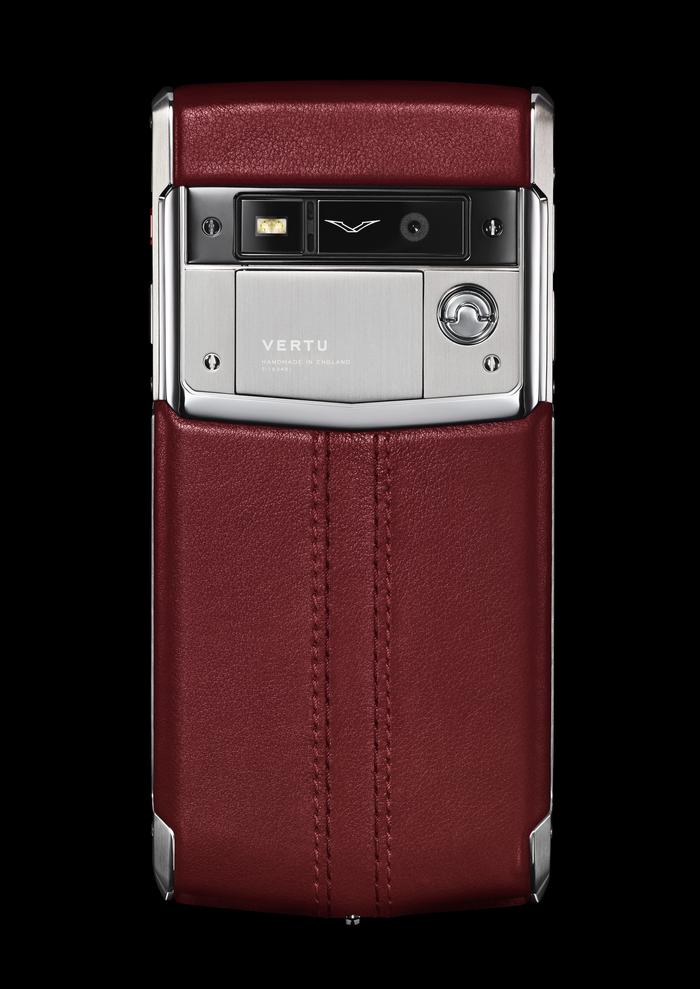 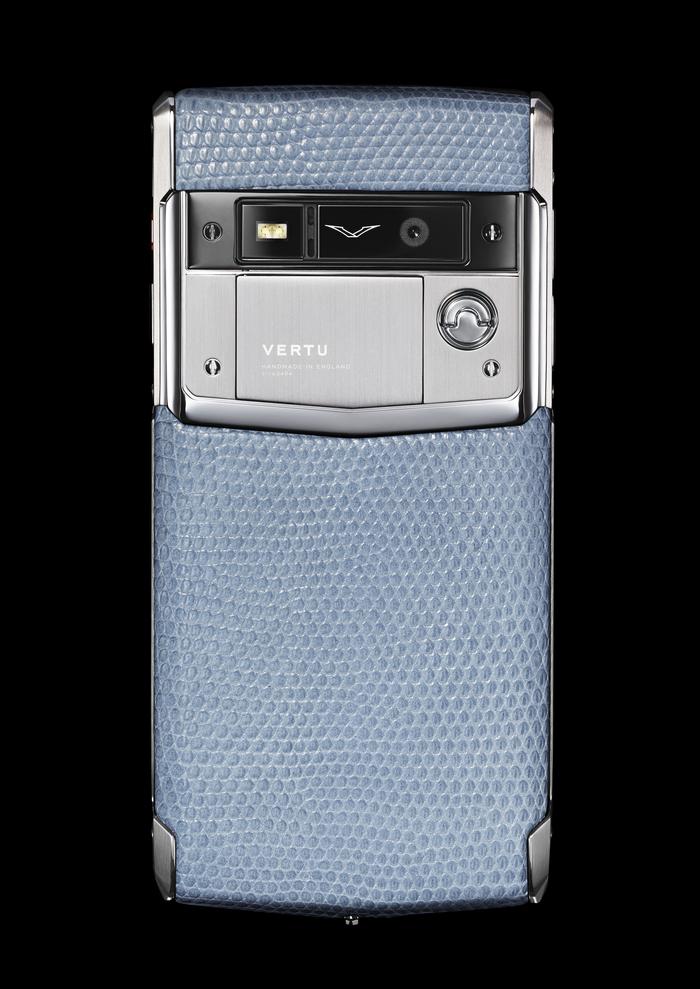