Home > News > Tizen Is About To Appear On A Smartphone

Tizen Is About To Appear On A Smartphone 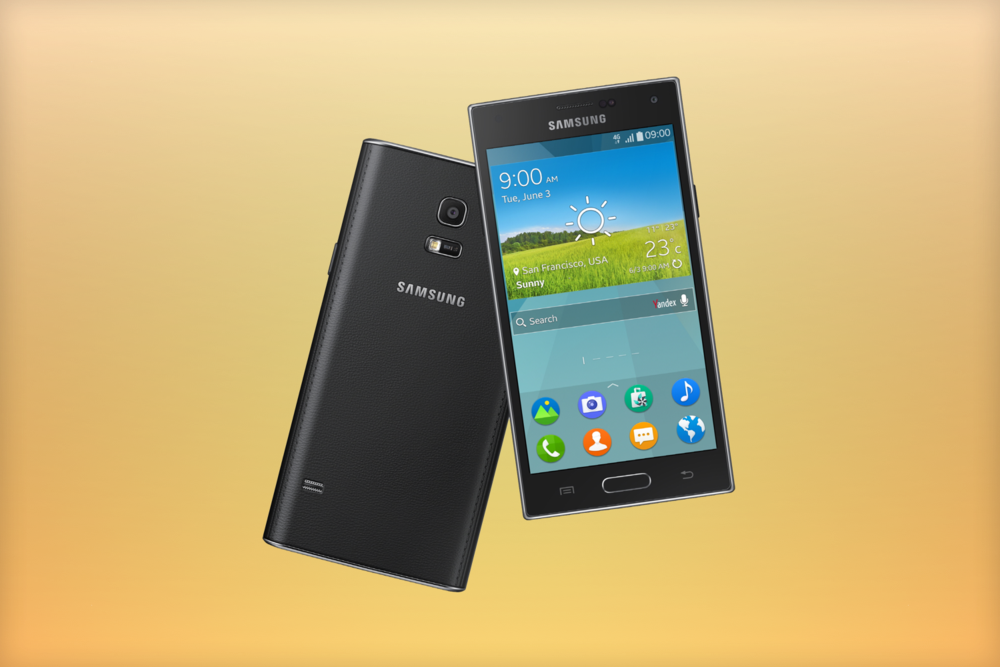 The world is about to get its first look at the fourth player in the smartphone-OS battle: Tizen. While we have already seen the operating system - developed in-house by Samsung - running on some of the company’s wearable devices, for the first time it will be shipped with a smartphone: the Samsung Z.

While the Samsung Z in itself is nothing special, featuring now-common specs, like an HD screen 4.8 inch screen and a 2.3GHz quad-core processor, it’s Tizen that really sets it apart. But what exactly is Tizen?

Tizen is Samsung’s attempt to slowly break free of Android.

Tizen is Samsung’s attempt to slowly break free of Android, and more widely the Google ecosystem of online applications. Focusing on some of the detriments of Android, such as fragmentation and excessive power use, Tizen is promised to be more energy efficient are better optimized for Samsungs own devices. For this reason it has been debuted primarily in the Gear smartwatch line rather than on smartphones.

The operating system itself is aesthetically similar to Samsung’s ‘TouchWiz’ Android skin, and should be easily operable to anyone familiar to Android products. This being said it critically does not feature any of Google’s popular web services, instead featuring similar applications developed in house by Google. Furthermore, due to its status as the new kid on the block, Tizen would have a decidedly barren online app marketplace.

The Samsung Z will be launched not in the US, EU or East Asia, but rather in Russia. Here is the phone is hoping to make use of the popular HTML web apps of Yandex.ru, the so-called ‘Google of Russia’, in order to fill the gaps caused by a barren app store.

Will this be enough for consumers who have been accustomed to the millions of Android apps? Samsung certainly thinks so, stating in the April this year, that they would consider Tizen-powered devices making up 15 percent of all smartphones a success.