E3 is less than a month away! 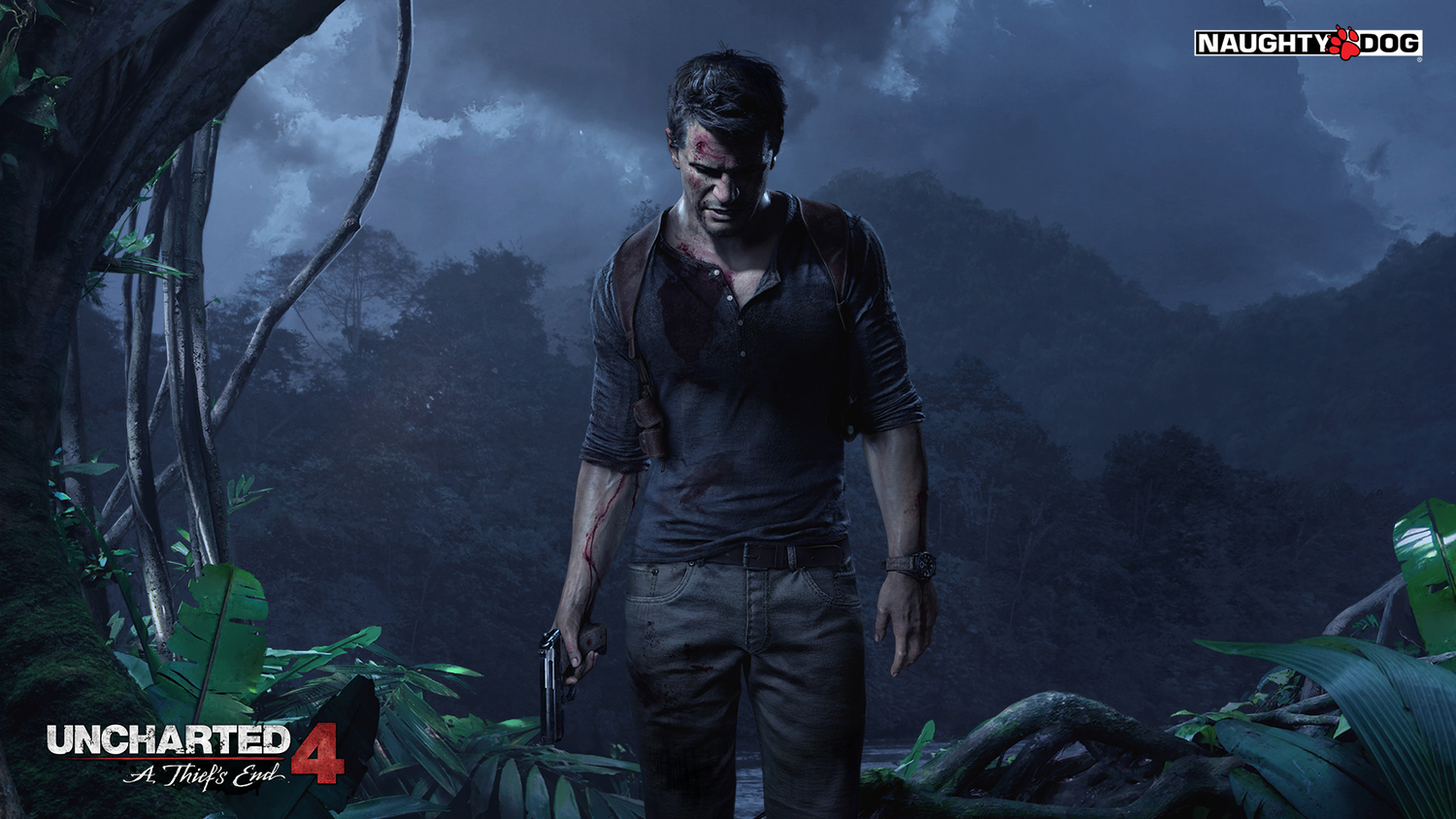 E3 2015 is less than a month away and the build up hype is at its zenith. This generation of games is already in full swing and developers look to take full advantage of the available hardware to bring you the best gaming experience. We might even get a sneak peek of the future of gaming with the new Virtual Reality gear looking to strut its stuff. Here are the top 5 games you should definitely be keeping an eye out for on this June.

The wonderful universe that Commander Shepard dedicated a whole trilogy to saving is back for another spin. It was confirmed that the next game in the series was going to be Commander Shepard free. Everyone’s favorite Citadel store endorser will surely be missed but this opens up so many possibilities for the series. Some thought that maybe a good direction the series was going to was towards The First Contact War when humanity first met the tech-oriented Turians. Hopefully, we will find out soon enough. With rich lore backing this outstanding series up, it is surely going to garner attention with its announcement at E3.

Another sci-fi entry in this list that is sure to be familiar to even the most casual fan, Star Wars: Battlefront. Wage war across a multitude of different planets and terrain. We were showed with gameplay footage earlier this year but you know that’s not enough. Be a Rebel. Be a Stormtrooper. Commandeer the Millenium Falcon. Sabotage an AT-AT. Wield a lightsaber. Use force lightning. Blow up the Death Star (hopefully). The potential of this game is endless and I, for one, cannot wait for all the juicy details.

Everyone’s favorite dashing debonair explorer Nathan Drake is back for another run (for fame, fortune, and ladies). When the series first came to the Playstation 3 way way back in 2007 it bought the console to great heights. Maybe it will do the same with the Playstation 4 in its first entry in this generation.  Uncharted 4 will surely introduce a treasure load of new mechanics to the game but one particular thing has caught our eye. Drake has an interesting new toy in the form of a lasso, which looks awfully similar to one that a certain archeologist explorer uses. Renowned voice actor Troy Baker is also joining forces with Nolan North in this adventure that’s sure to keep us at the edge of our seats.

A lot of people will argue that James Bond has nothing on Snake who excels at hiding under cardboard boxes. But then again James Bond has all the girls. So let’s just agree to disagree. The released videos of the Metal Gear: Phantom Pain look drop dead gorgeous and after the glorified demo that was Metal Gear: Ground Zeroes I’m sure the fans are itching to find out what else the game has to offer.

Now everyone was looking forward to how Final Fantasy was going to spice things up with its first installment in the next gen. And so Square Enix decides to give us cars… and gas stations. Is this Grand Theft Auto 15 now? Kidding aside, the cars don’t take away from what we know and love about the Final Fantasy universe. We still see the hulking behemoths and chocobos prancing across the prairies. The summons look better than ever and the combat is indeed a fresh take for the game. Are we taking that road trip across this world with (hopefully) a Moogle GPS? Hell yes.

The Dark Side Can't Handle This Droid

Streaming Is Just About To Get A Whole Lot Better