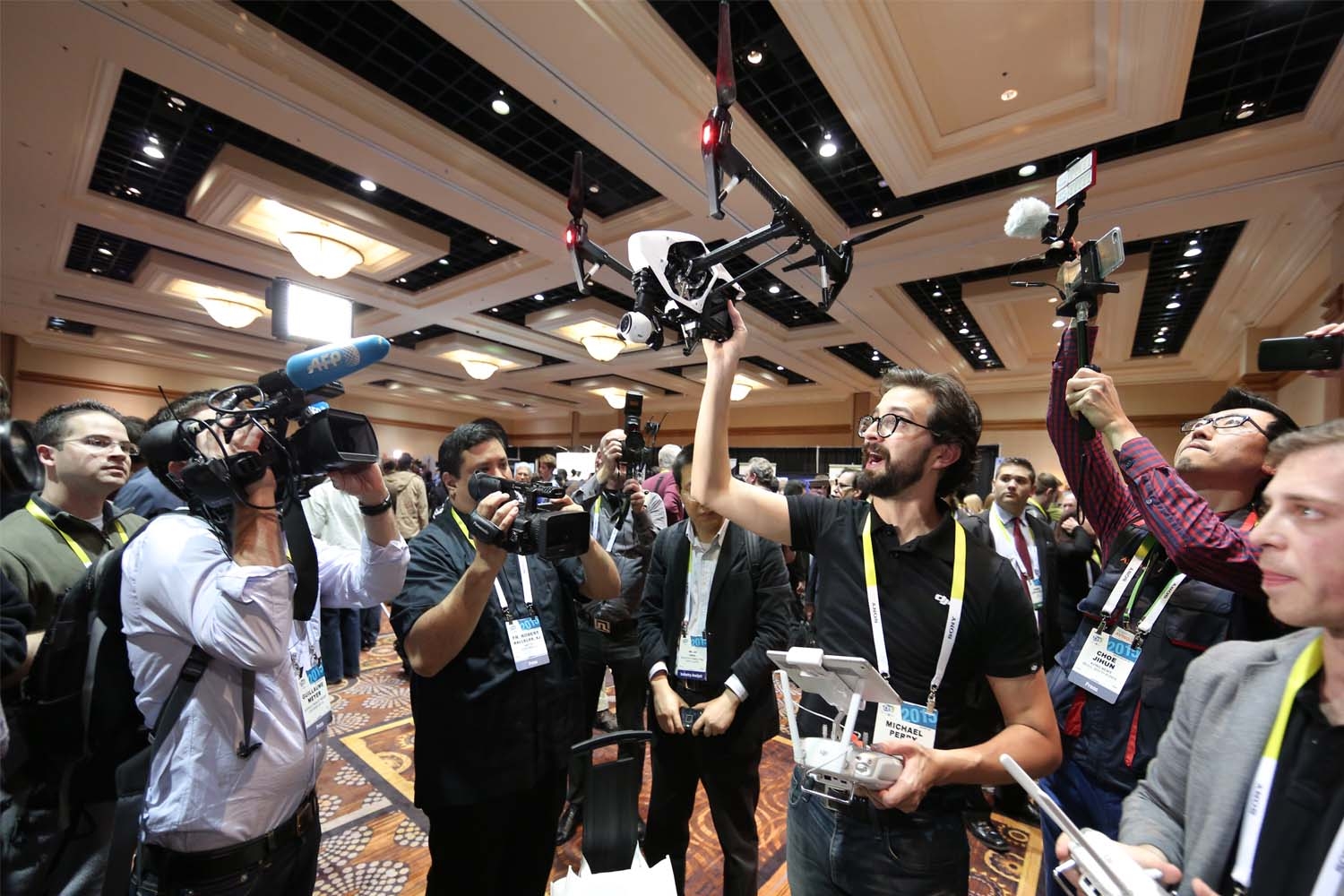 No one said it's too early for an onslaught of new gadgets and tech wonders for everyone--at least that's what people behind Consumer Electronics Show (CES) thinks as they opened up the year with a bang!

Turning sin city Las Vegas to full-on tech mecca, CES will officially open its show floors on January 8th. But before that, CES Unveiled happened which was the more exclusive and intimate event where new products from different companies were introduced.

Unveiled made us see what technologies are to be expected this 2016. For the short and definitely crowded event, we came to know 5 categories that will definitely make a splash for this year:

Google Self-Driving Cars had been making waves for some time now but other car manufacturers are definitely gonna join the race. Faraday Future made a great unveiling of their fully electric concept car. Old-timers Volkswagen and Chevy are already ready to unveil their new electric automobiles and even Ford has more surprises for their loyal buyers. Other car giants are expected to appear at CES including Toyota, Hyundai, BMW, Audi, Mercedes, and Chrysler. Should Tesla be a bit wary in its comfortable seat as the leading electric car brand at the moment?

Big names in the drones department certainly made an appearance including Parrot and DJI. As not only the consumer but also big companies started relying on drones to make lives easier in 2015, this year it is expected to become even more popular especially with new features that are packed on 2016 models. Parrot promises a drone that can take off, steer, and even land with ease on its own. Qualcomm also promises a new addition to their drones. DJI announced that they'll be coming out with a cheaper model which captures high-quality video in 4K. ProDrone wanted to provide more compatibility with its Byrd series that now has a mount for popular consumer cameras. With it gaining more and more popularity, drones and its great affair with cameras (especially action ones) are expected to become stronger.

Last year gave us a lot in the wearables department with new versions of Pebble watch, the Apple Watch, designer smartwatches, and updated Android Wear OS. It seems this year we'll see another round of wearables that disguise themselves as health devices. Big names like Misfit and Fitbit will be alongside GymWatch, Vert, and Slenderone. Although we won't see a new offering from Apple Watch for this show, Unveiled made us see Omron's device while helps in blood pressure monitoring while TempTraq aimed more on its wearable that monitors sickness in infants. It is said that Motorola and Huawei will have their new smartwatches on display as soon as CES officially starts for everyone. Wearables also extend to jewelry and more clothing this year.

With Oculus, HTC, Samsung, Sony, Microsoft, and Valve pushing for their VR devices, 2016 will surely be the year for virtual reality. New additions to the already growing tech trend are what most are expecting and hopefully using VR not just in gaming. That's a challenge for current VR companies. Yes, we're looking at you, Facebook. Many are already anticipating the release of the headsets from different makers by 2016, especially the Oculus, Sony, and Valve. Another developing technology next to VR is the augmented reality. It will be blending reality with computer graphics by overlaying digital images to the real world. CES 2016 will jumpstart some of the brands expected to pilot the augmented reality technology like Sony, Voke VR, Matter and Form, Infinity AR, and more.

Home appliances and devices finally broke free from being boring as Unveiled introduced products that can work with Apple's HomeKit system. Ultra techy locks, iPhone-operated ceiling fans, smart refrigerators were all present. It became a hub of new devices that can make you extremely lazy in your home. Some are useful but some are just plain too much. There was a camera for the fridge to save you the trip of actually getting up and looking at the food available there. There's also a mat that doubles up as a weighing scale. There are just too many and hopefully, consumers will be able to tell the innovators what they really need.

Those are just the initial offerings and what we are to expect. There are more things to be unveiled and confirmed as CES officially starts. With more than 3,600 exhibitors and around 200,000 expected attendees, it will be one heck of a tech show where everyone converges for the greatest devices for personal, home, and business use.