The cream of the crop in this PS4's games 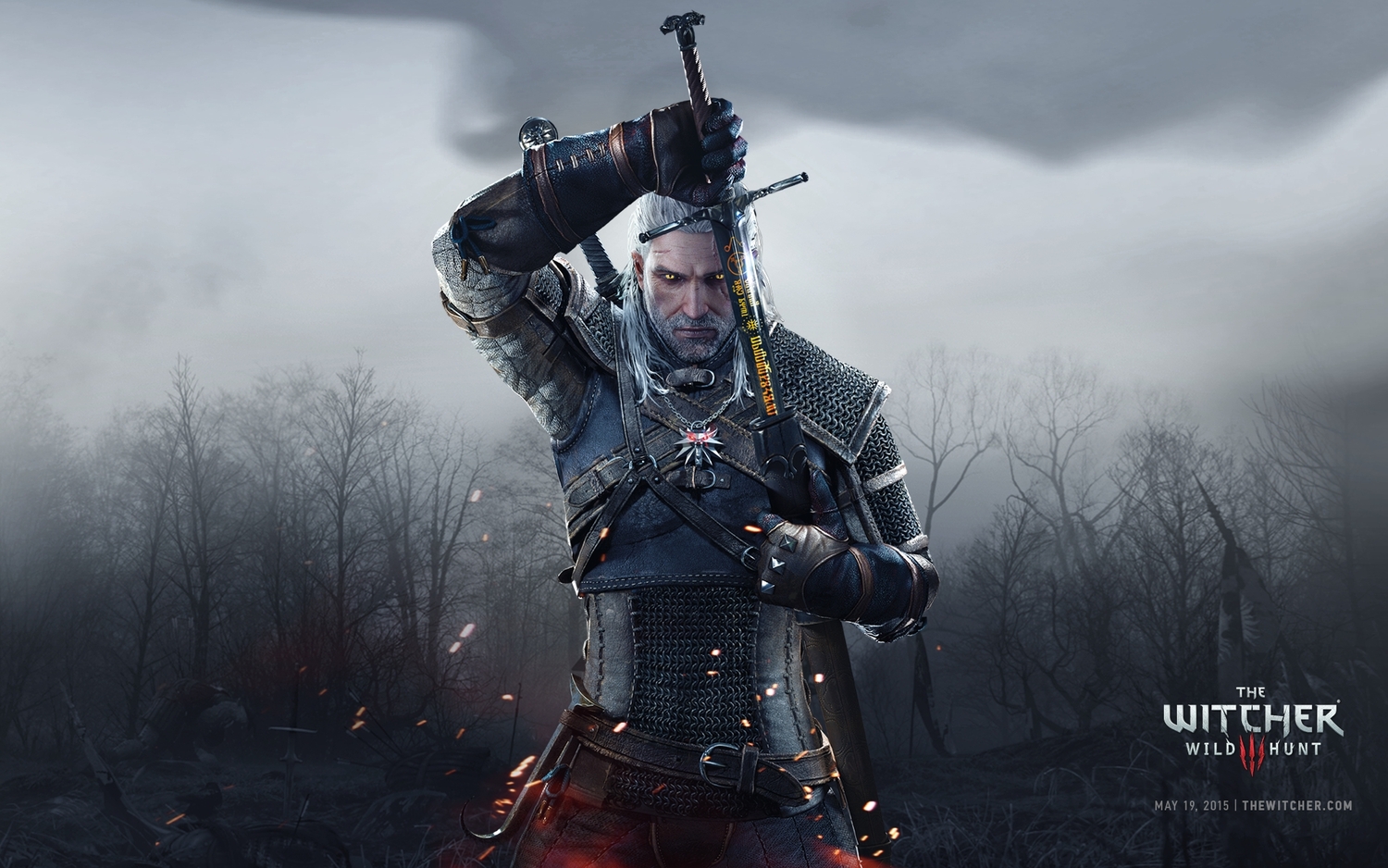 The Playstation 4 has a lot of gems in its diverse arsenal of games. If you just picked up the console or are looking to see what games you might have missed then you are in luck. Here are currently the top four PS4 games out right now in no particular order.

Last of Us: Remastered

This gritty tale of surviving in a post apocalyptic scenario involving zombies, but not really zombies since the game calls it the infected, is definitely worth your time. This game is absolutely awesome even way back in its first serving with the PS3. Now that the game has been rescaled with the power of the PS4 it is now more beautiful than ever. The nail-biting story and tense third person stealth shooter is a must have.

Another game updated for the powerful software of the PS4 is GTA V. The vast city of Los Santos (basically Los Angeles) is your playground. The action-packed story starring three protagonists has you shooting cops, blowing stuff up, and flying fighter jets. The attention to detail in this game is crazy.

From the same guys that brought you the very masochistic Dark Souls comes yet another game that loves to watch you die or lose or whatever. Bloodborne is set in a gothic Victorian London where its inhabitants have turned into monsters and its up to you to get behind it and save them all. This dreadfully hard third person combat game that makes it all the more satisfying to succeed in. Many are calling this the first true PS4 exclusive masterpiece.

rriA tremendous action RPG game from a company that’s not EA or Bioware is already a surprise in itself. The Poland-based CD Projekt RED wowed the world back in 2007 when it released the first Witcher game, the company doesn’t seem to have plans of slowing down. A humungous open world set in medieval fantasy with warring kingdoms and hulking behemoths will give you at least 100 hours of gameplay if you plan to explore it in its entirety.