Home > News > Top Xbox One Games Worth Your Time

Top Xbox One Games Worth Your Time

The Xbox has some exclusive gems up its sleeve. 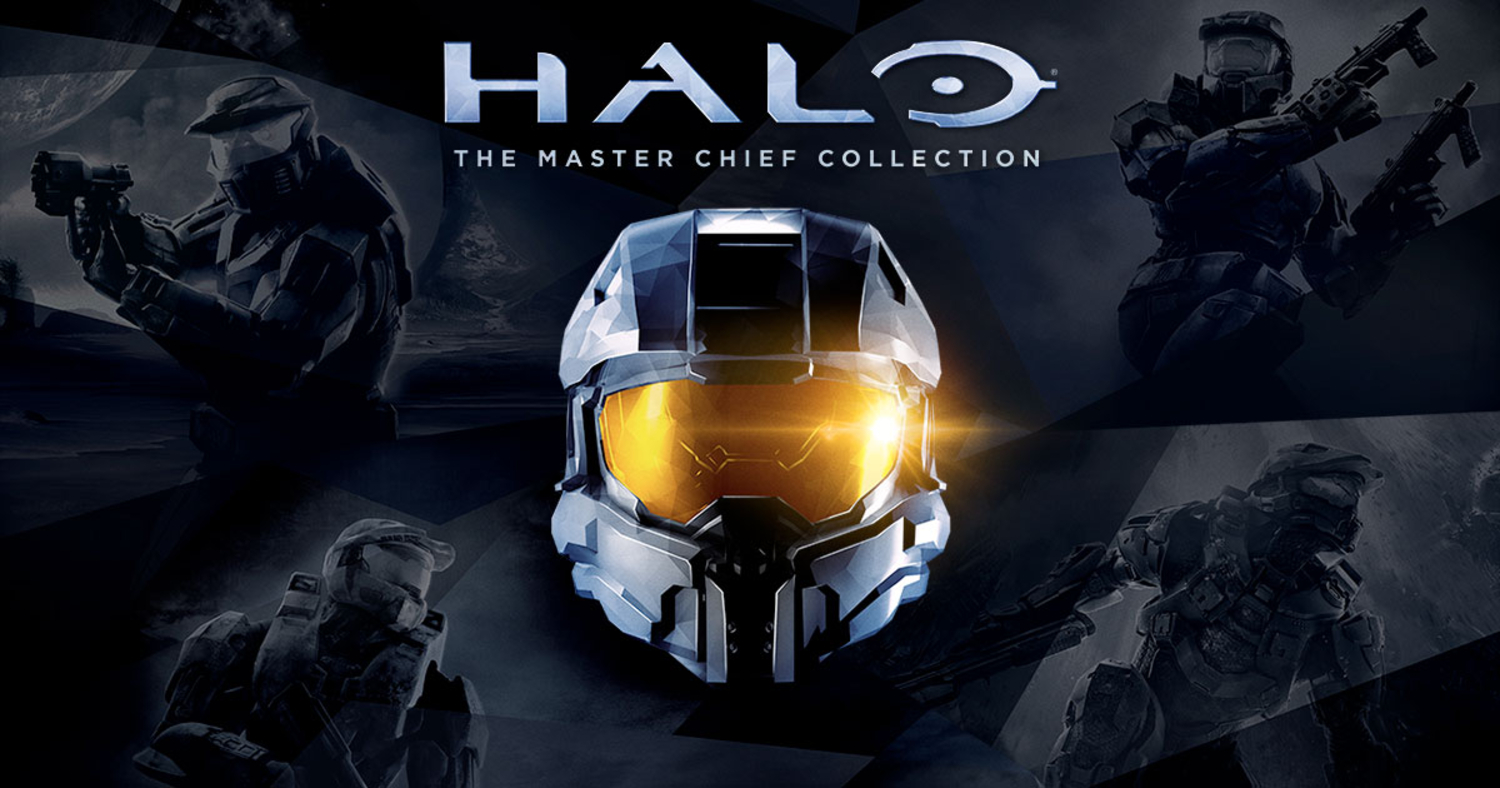 The Xbox One has its share of diehard fans and exclusive games that make it a worthy competitor to Son’y PS4. It has a solid footing in this generation of games and brings with it a variety of its own exclusive gems. So let’s take a look at the top Xbox One games to date.

Who doesn’t love zombies? No one! Okay, maybe that guy who’s intestines got devoured up ala spaghetti Bolognese. Dead Rising 3 does away with the doom and gloom of the post-apocalyptic setting. No drama of the human nature hoopla over here. Dead Rising 3 just wants you to hack and slash your way across hordes of zombies with a spear-chainsaw hybrid of sorts!

I’m sure the late Paul Walker and Vin Diesel gave you the need for speed. In Forza Motorsport 5 you can go all out fast and the furious with some of the best car simulation games to date. The game looks beautiful and really gives you the genuine feeling of getting behind a wheel. Gran Turismo what?

Sunset Overdrive is bat crap crazy and rightfully so. The game is set in a distant future where a new drink much like Coca Cola turns everyone into killer mutants. As one of the few humans left that’s not gone to bonkers its up to you to shoot those mutants to bits (and maybe find an antidote). It’s “awesomepocalypse.”

You can’t expect an Xbox list and not see a Halo conversation come up now? It is written in the stars. The household name has forever been synonymous to the Xbox. This is for newcomers and veterans alike as the game gathers all four main Halo titles into a nifty little package remastered for the Xbox One. They’ve also packed in every DLC and multiplayer map there is. SO what are you waiting for… Master Chief?

Halo 5 To Be A Massive Multiplayer Game