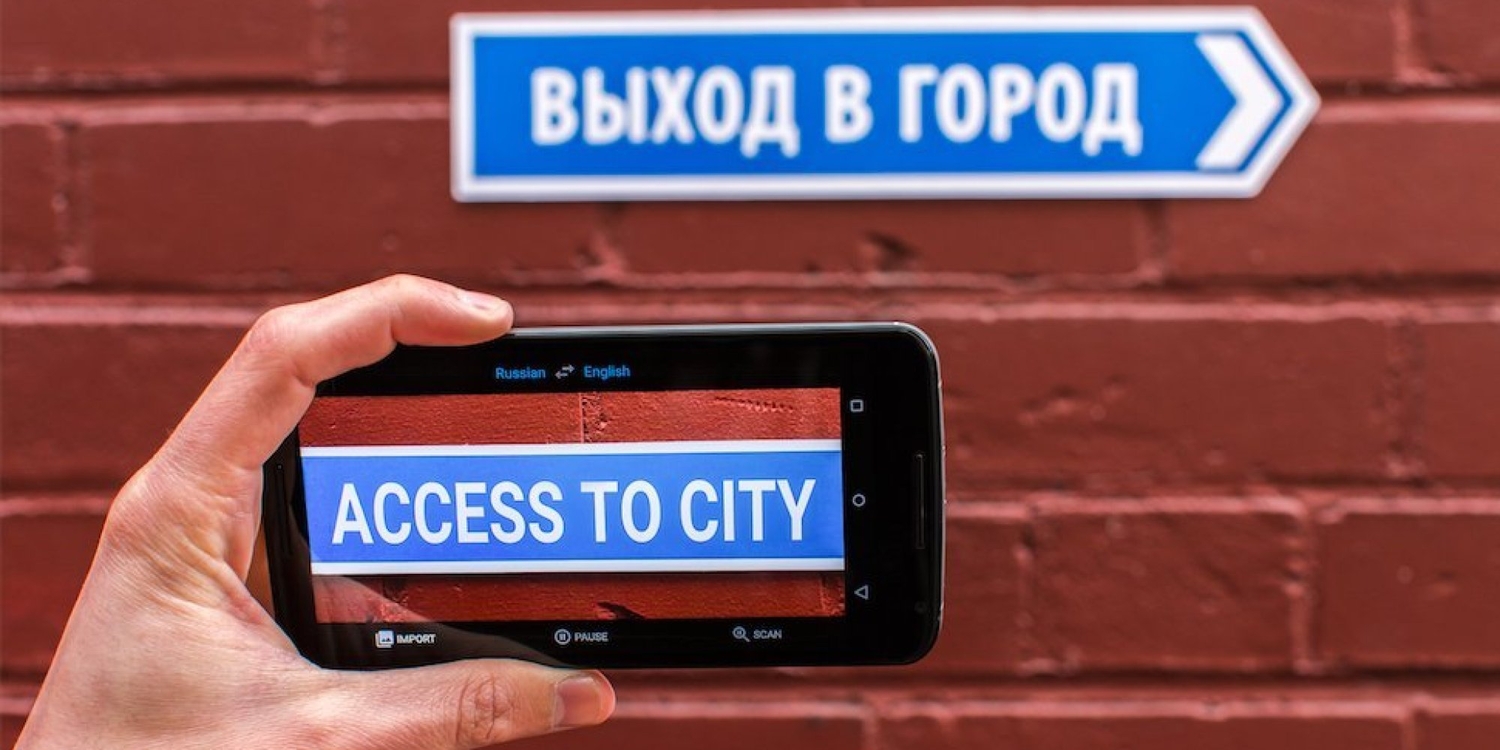 You don’t even need an internet connection to use it. Innovation? Hell yes.

Google is making gigantic leaps in making our lives all the more easier. This is for all you people with wanderlust out there. Did you ever want to go to South America or Eastern Europe but don’t want to bother with the language barrier? Time is money after all. Specially when abroad, so Google has you folks covered.

Even more languages are getting full integration with its Google Translate app. The grand total of language support is up to 27 language. This requires no excess data pack download on your device. Just snap away. However the support is up to 37 languages with downloads. It actually requires you to send an image of the photo and download a language pack.

Its as simple as opening the app then selecting the language you want the image to be translated to. You don’t even need an internet connection to use it. Innovation? Hell yes.

The brand new update expected to make the app exponentially better is expected to hit in the coming days. Que habla? Just get it already.