Home > News > Britain Says "Me Too!" To Censorship

Britain Says "Me Too!" To Censorship 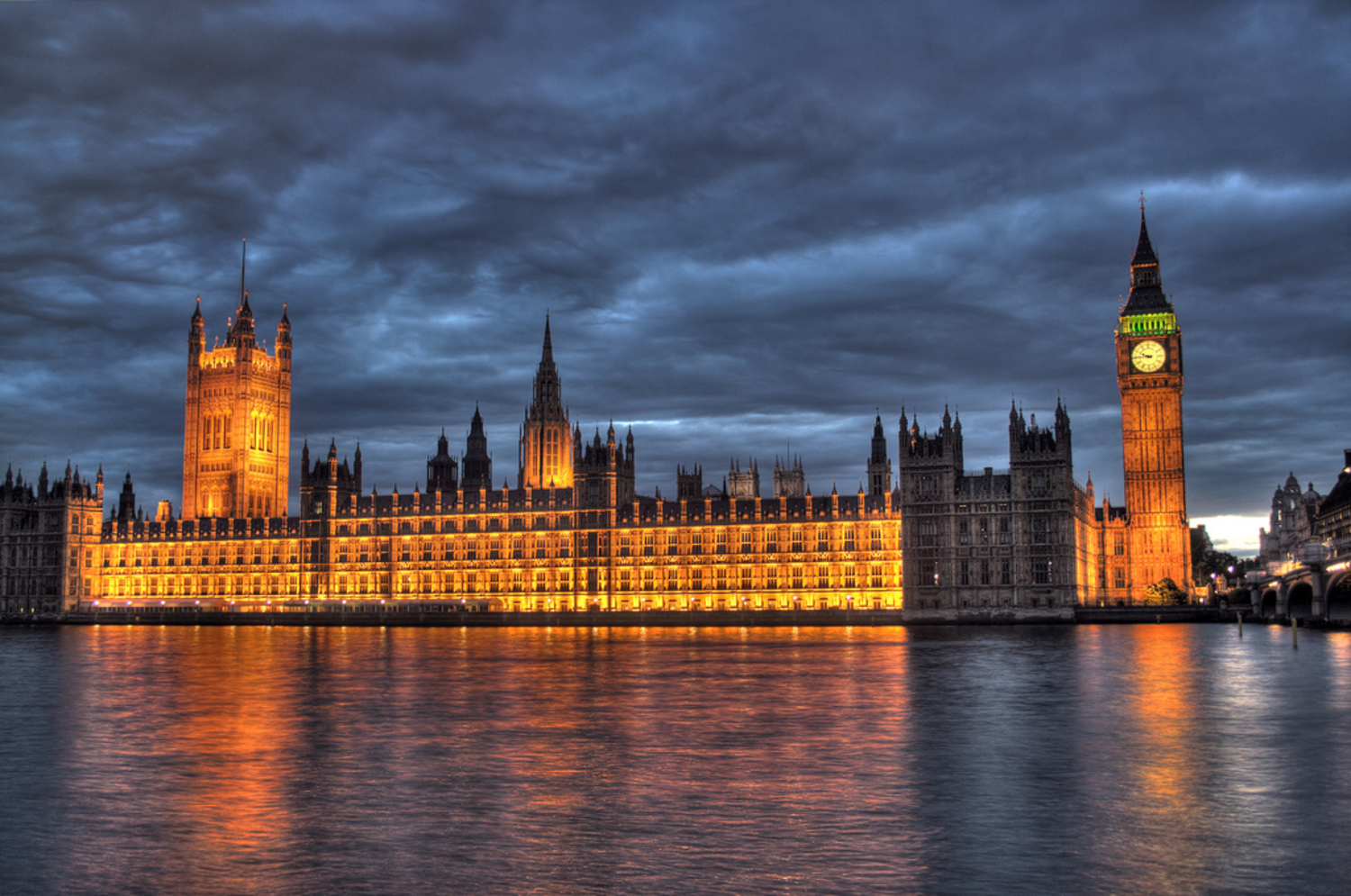 Prime Minister David Cameron has been attempting to make a deal with internet service providers (ISPs) in the UK that would block terrorist materials.

Prime Minister David Cameron has been attempting to make a deal with internet service providers (ISPs) in the UK that would block terrorist materials. Calling upon the companies for their “social responsibility” to deal with jihadists, Mr. Cameron was quoted by the BBC stating, “In the UK we are pushing them to do more, including strengthening filters, improving reporting mechanisms and being more proactive in taking down this harmful material”.

Despite assurances that the ISPs were committed to strengthening their filters, as of yet, no agreement has been signed.

Downing Street is hopeful that ISPs will enable a flag button, which would allow members of the public viewing the website to immediately report the site. The idea started from a meeting held last month that would discussed how technology companies could contribute to the prevention of online extremism. One such proposal was the invention of a flag button that could help report content, similarly to the flag buttons that currently exist on Facebook. 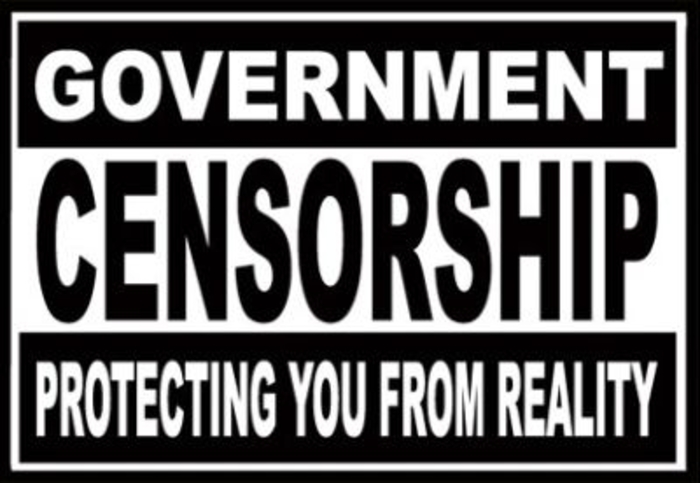 "Anyone with an interest in extremist views can surely find ways of circumventing child-friendly filters”, said Open Rights Group.

It is common practice that all ISPs allow the customers to filter out their own content from the network level, be it pornography or gambling. Downing Street is hopeful that an extremist content would be included in the next filter.

However, many are openly opposed to these filters, calling for transparency rather than blocking. The Open Rights Group, which opposes all internet censorship, said in an interview with the BBC, “We need the government to be clear about what sites they are blocking, why they are blocking them and whether there will be redress for site owners who believe that their website has been blocked incorrectly. Given the low uptake of filters, it is difficult to see how effective the government's approach will be when it comes to preventing young people from seeing material they have deemed inappropriate. Anyone with an interest in extremist views can surely find ways of circumventing child-friendly filters”.

Terrorism fear has since led to the creation of the Counter Terrorism Internet Referral Unit (CTIRU), which removes terrorist material from the internet. It has removed more than 34,000 pieces from online content since the beginning of the year.