Home > News > Turn Your Carpet Into A Work Of Art

Turn Your Carpet Into A Work Of Art

Graffiti Fur is strangely compelling way to decorate your home

Remember playing with carpet as a child? Drawing your finger against the grain of the carpet allowed you to make pictures and write messages, which could then be wiped away with a simple swipe of the hand. A team of Japanese design hackers have now produced a device which takes this concept of carpet drawing to a whole new level.

Graffiti Fur is a project which aims to allows a person to create digital artworks, not on a computer screen, but rather on carpets and rugs. Developed at the Nagoya Institute of Technology, this project comes in two forms. The first allows for a user to create a digital image based on a either their own artwork or a pre-existing photograph. This image is then encoded in such a way that it can be displayed in ruffled carpet. It is then communicated to a roller device which can be run over a section of carpet in order to create the desired design. 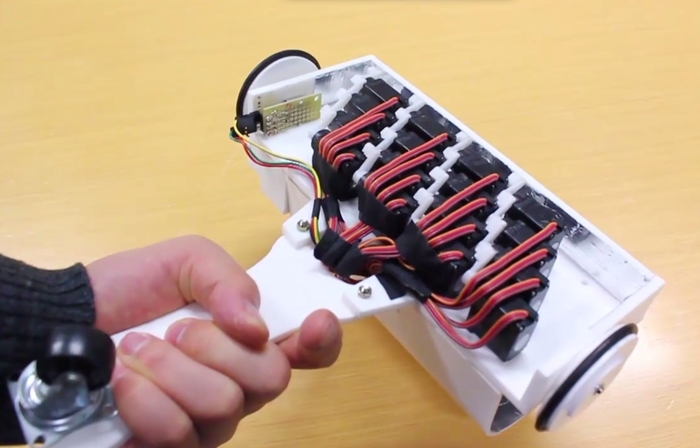 The second device they have created resembles more of a high tech ‘pen’ rather than a roller or printer. This pen allows a user to draw images into carpet using a motorised wheel, which always turns away from the carpet direction. This allows it to always make a mark even when the pen direction is along the carpet grain.

Both of these devices, in the hands of a skilled user, allow for the creation of quite complex and beautiful artworks. Should a truly compelling artwork be created, the Graffiti Fur team has come up with a method of using a starch based setting agent to turn the carpet into a more permanent installation. 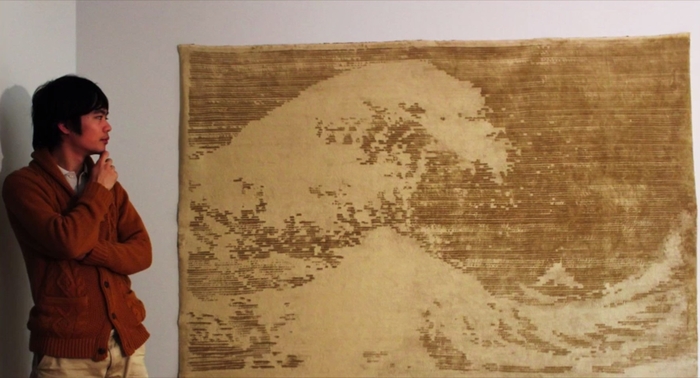 While there is probably little practical use for this technology, it may actually create a market for ‘printed’ artistic carpets for homeowners with a little too much money. Don’t be shocked if a Kickstarter appears in the coming months featuring similar tech.