Home > News > Turn Your iPhone Into A Super 8

Turn Your iPhone Into A Super 8

Bringing Back 8mm In Style 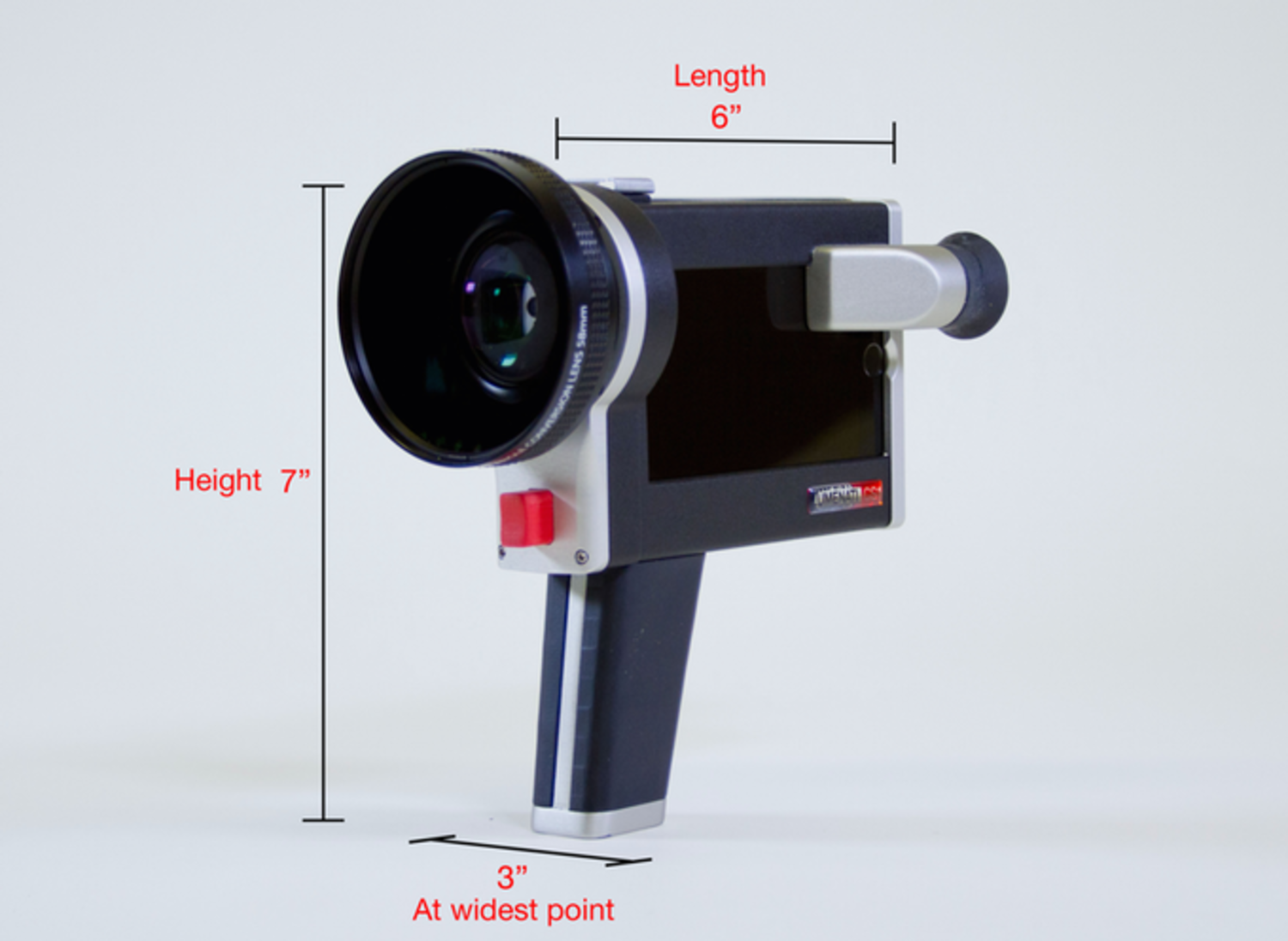 It comes with its own handle, viewfinder, and the capability to work with different quality lenses.

The first time I actually heard ‘Super 8’ was from that J.J. Abrams movie back in 2011. What the holy- This guy knows nothing. Get this young whippersnapper out of here! You can’t really blame me for not being in the know about ancient technology. That could have been from the Roman’s peak of power for all I know. Joking aside, this is pretty interesting. So Lumenati (which oddly enough sounds very much like Illuminati.) has come up with something that can make Super 8s relevant again.

The Colorado-based company has developed a housing of sorts for the iPhone that lets you make it into a Super 8 called the CS1.

Older folks might be saying that back in my day making videos was much harder with the Super 8 but now you can challenge yourself to make a video ala Super 8 minus the sepia. The CS1 would actually help those interested in shooting their own short films a better platform to achieve better quality videos. It comes with its own handle, viewfinder, and the capability to work with different quality lenses.

It may not even be Thursday but that is a mighty good throwback. 8mm is very much outdated but this homage is good for the nostalgia. The oldie feel is complete with actual buttons and none of that touchscreen hoopla. With filmmaking, ergonomics is a key factor after all… right?

It does seem like a novelty but one very much filled with emotion of a ‘golden age’ in filmmaking. It’s currently on Kickstarter but it seems well on its way to coming to fruition.