On Monday, January 12, the U.S. Central Command Twitter (@CentCom) and Youtube was hacked by a pro-IS group. 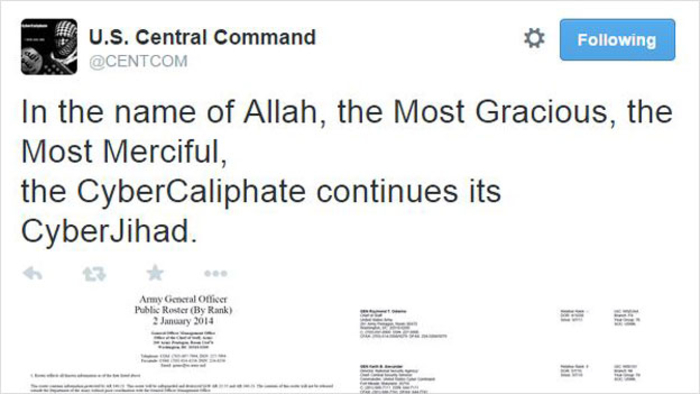 The accounts were suspended for several hours and was signed by IS, or the Islamic State. In addition to the warning, “American soldiers, we are coming, watch your back”, some internal military documents were also posted. Mostly maps and diagrams were uploaded, two from the Lincoln Laboratory, a think-tank from MIT. One of the maps showed maritime defences off the coast of China, and also maps of North Korea that detailed nuclear installations and missile sites, however, you can find similar maps of most think-tank websites. 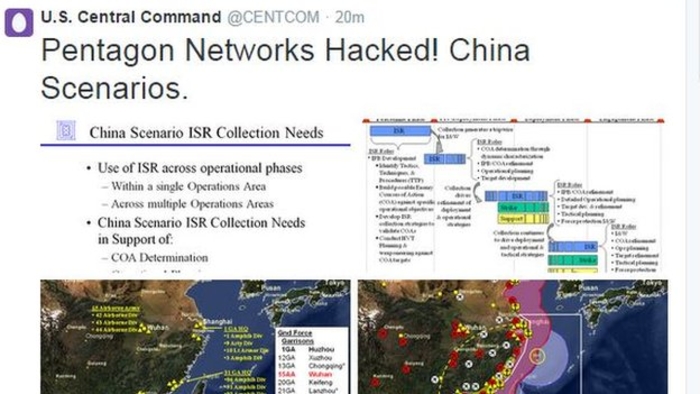 Centcom has said that the “cyber-vandalists” did not pose a major threat, nor was there a serious data breach. According to a statement, there was no operational impact and no classified information was leaked.

This occurred all while President Barack Obama was giving a speech on cyber-security. In light of the recent Sony Pictures hack, President Obama has aimed a new set of laws in order to combat the “enormous vulnerabilities for us as a nation and for our economy”.

American air strikes have been ongoing in the fight against IS in Iraq and Syria. President spokesman Josh Earnest said that the U.S. will be looking into the Centcom hack, but as for now, it is uncertain who is behind it. The consensus however, is that it was more of an embarrassment than a major security issue.