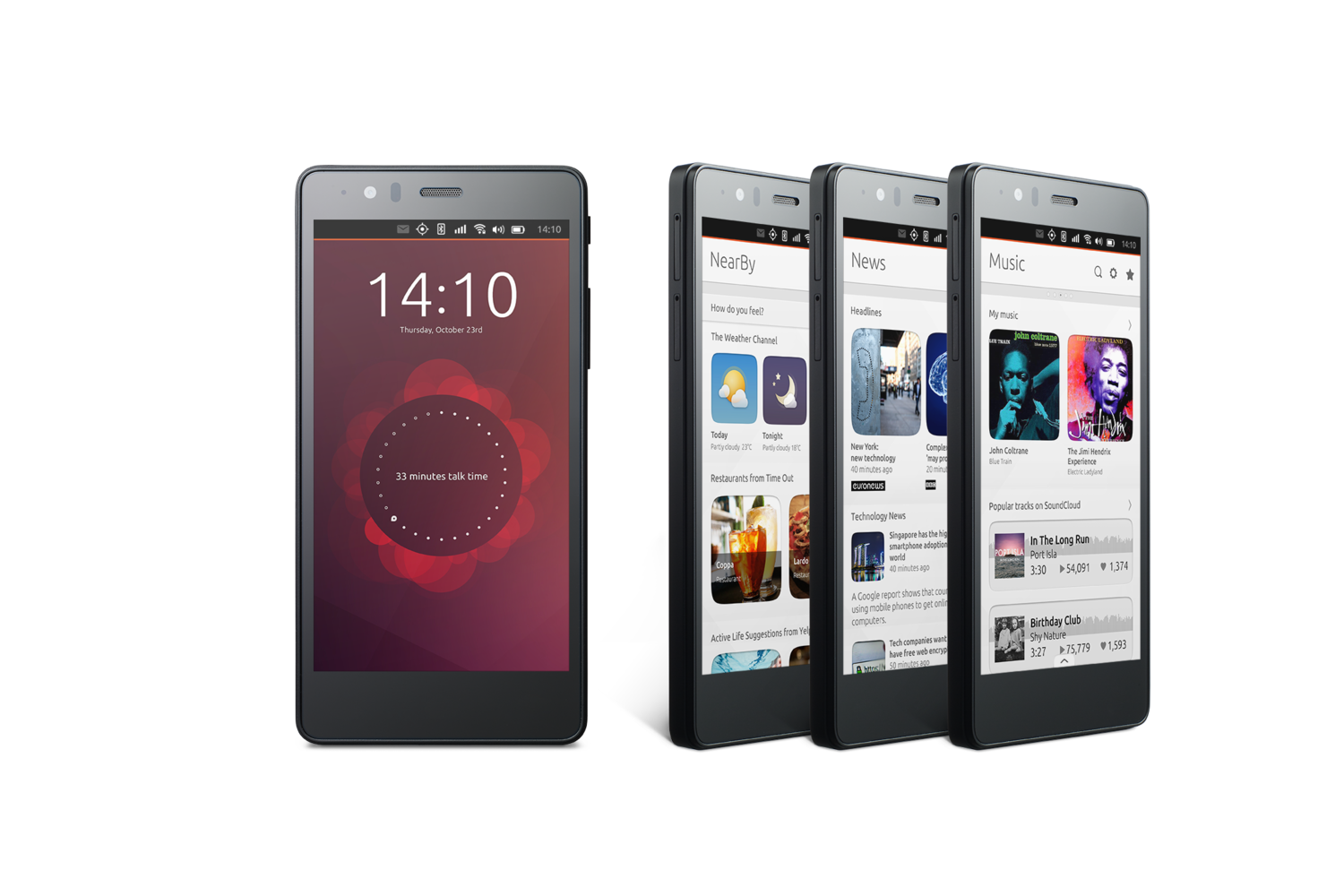 They are trying to expand their reach to more mobile devices as well as PCs.

Ubuntu is a newcomer in the bloody battle of smartphones. It has only been four months since Ubuntu has decided to join the fray with its first phone.

The BQ Aquaris E5 Ubuntu Edition is only the 2nd phone to come out with the Ubuntu software. Canonical, the UK based company behind Ubuntu is testing out previously uncharted waters for them. They are trying to expand their reach to more mobile devices as well as PCs.

It is currently only slated to be available in Europe.

The E5 comes with a 5-inch screen, 720p high-definition display. It also packs a 1.3GHz Quad-Core Cortex A7 Processor, 1GB RAM, 16GB memory, and a microSD slot if you have the need for it.

The 13MP camera features a dual flash. It is also more than capable of shooting 1080p in Full-HD.

The E5 will go on sale starting June 9 at the BQ Online store. It is currently only slated to be available in Europe. Whether the phone will reach the Americas or Asia is yet to be known since BQ’s manufacturer support, which is based in Spain, is only extending isupport within Europe.

The First Ever Ubuntu Phone