Home > News > Want More Likes? The Best Time Of The Day To Post On Social Media

Want More Likes? The Best Time Of The Day To Post On Social Media 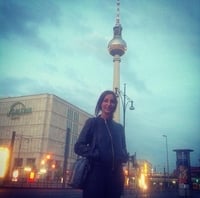 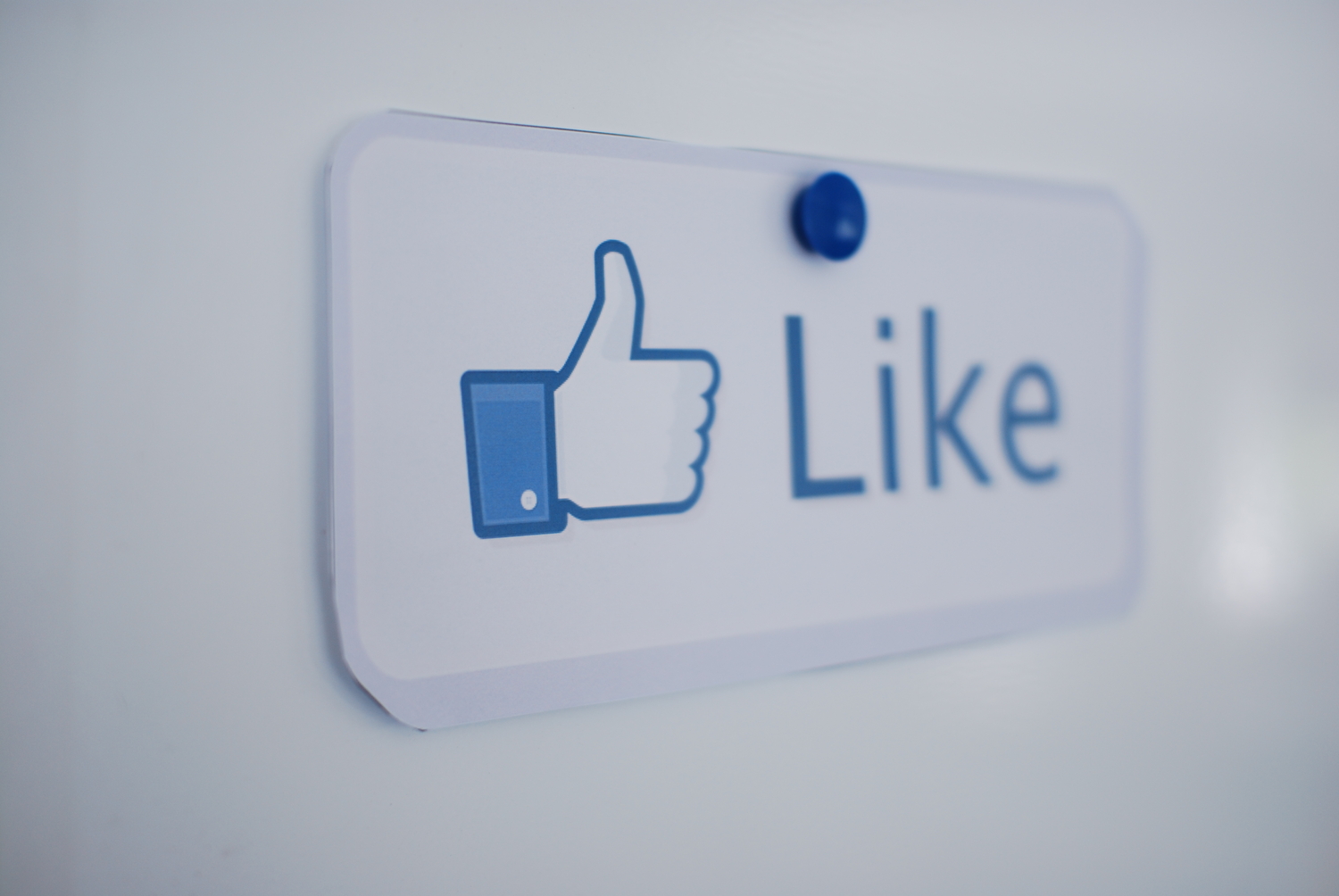 While it seems like there is no rhyme or reason to the elusive like, retweet, or share, there actually is a knack to posting on social media. You've just got to use the stats.

Each social media site has its own individual traffic flow which peaks at different times of the day. You want to hit each site with posts when your audience has the highest chance of seeing them - if you ignore the stats, don't expect miracles. Play it like a numbers game. For example, if you change your profile picture on Facebook between 9am - 3pm at the end of the week, chances are it will garner more likes, than if you changed it on Tuesday at 8pm. If you are big into tweeting, it's best to wait until the weekend to post on Twitter, especially between 1pm - 3pm.

It might all seem a little calculating for personal accounts, but clearly businesses could benefit a lot from this knowledge. Knowing the ebbs and flows of each site will save time, energy, and money - and prevent well-thought out posts falling off the edge of the social media cliff.

Facebook users are most active at the end of the week, from Thursday to Sunday. Since many people start making plans for the weekend, Thursday and Friday are the best days for for promoting events. Peak-hours are between 1 and 4 pm, with a large number of active users. According to a CoSchedule research, posts published around 1pm get the most likes, while posts published around 3pm get the most shares.

However, if you are not so popular on Facebook, it’s also good to try non-peak hours if you are looking to build and audience. How so? The competition is not that high before peak-hours and there’s a higher chance that your posts will make it to users’ newsfeeds without being overshadowed by the other posts.

Tweets work by the rule ‘less is more’, less meaning 140 characters (not counting emojis or symbols, according to recent changes). This makes it easier for users to quickly check Twitter during their daily commute or during a quick break. According to Buffer, the best time to tweet is between 11am - 1pm, the peak-time being at noon. Things get more nuanced when it comes to B2C tweets. Consumers engage with brands during the weekend and, according to Twitter stats, the average user follows approximately 5 brands. User engagement increases with up to 17% during weekends. So if you are tweeting to promote a brand, make sure you keep your followers up to date during weekend.

Teenagers and young millennials seem to be taking the old saying 'a picture is worth a thousand words' very seriously. Instagram is much popular than Facebook and Twitter for people between 18-29 and 41% of its worldwide users are below 24 years old. It’s not surprising then that posting on Instagram at 2am can get you many likes - that’s usually the high-time for parties! Generally, Instagram users are active every day, so the time of the week doesn’t make a huge difference when posting. Regarding the time of the day, posts made in the evening or late at night get more attention than posts done in the early afternoon. 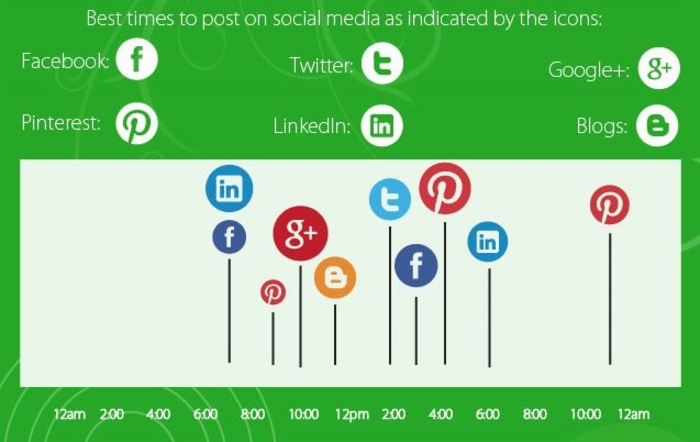 The worst times to post, and other helpful tips are in the graphic below.