And this is bad news for Firefox…

When somebody mentions the words “Internet Explorer” to you, what are the first things that come to mind? We can name a few: slow, crashing, lack of support, no apps, no plugins, poorly designed and forced on you by your workplace. Yes Internet Explorer, especially IE 6, 7 and 8 were some of the worst browsers available at the time of their release, and, as such, alternative browsers like Chrome, Firefox and Safari grew rapidly.

But while in the past, Internet Explorer was the epitome of bad, lazily produced software, times have changed. The newest version of the software, Internet Explorer 11 (IE11) is one of the best pieces of browser software on the market, and indeed now holds several advantages, in terms of functionality over its competitors. 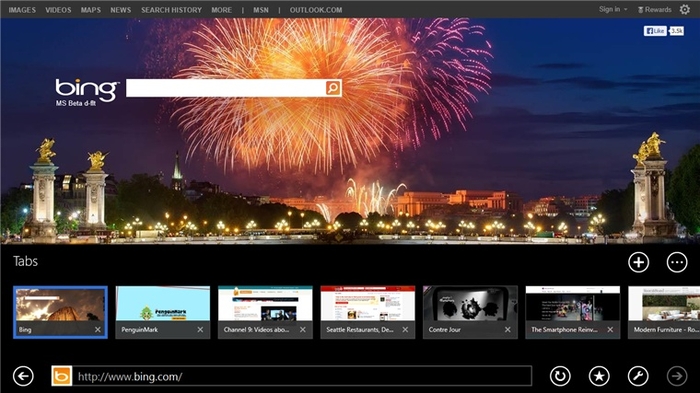 The most important of these is the UI. The IE browser is packed full of functions that make is perfect for use across a wide range of devices. While Chrome and Firefox are optimised for use with a mouse, IE 11 can be used equally well on a touch screen device like a tablet or laptop. Furthermore, the way in which the browser gives visual previews of open tabs before you click on the makes navigation much easier for users who use a large number of tabs.

IE 11 might be the fast browser on the market

In addition, below the hood, IE11 really shines when it comes to processing images. The browser was the first to implement code that allows your computer’s onboard graphics card to natively render jpeg images, enabling faster loading on pages. Furthermore, if Microsoft is to be believed, its operating system also loads Javascript at a 50% faster rate than Chrome.

While IE is unlikely to seriously challenge Chrome again (unless Windows Phone becomes popular), backed with Microsoft’s range of web services, it could hold and increase its market share against other rivals. The loser within this calculus would be Firefox. As the only major web browser not backed by a tech giant, it lacks both the cloud integration and networking opportunities that its rivals boast.

That is of course, providing Microsoft can fix IE’s brand problem…