Yes, there's an app for that 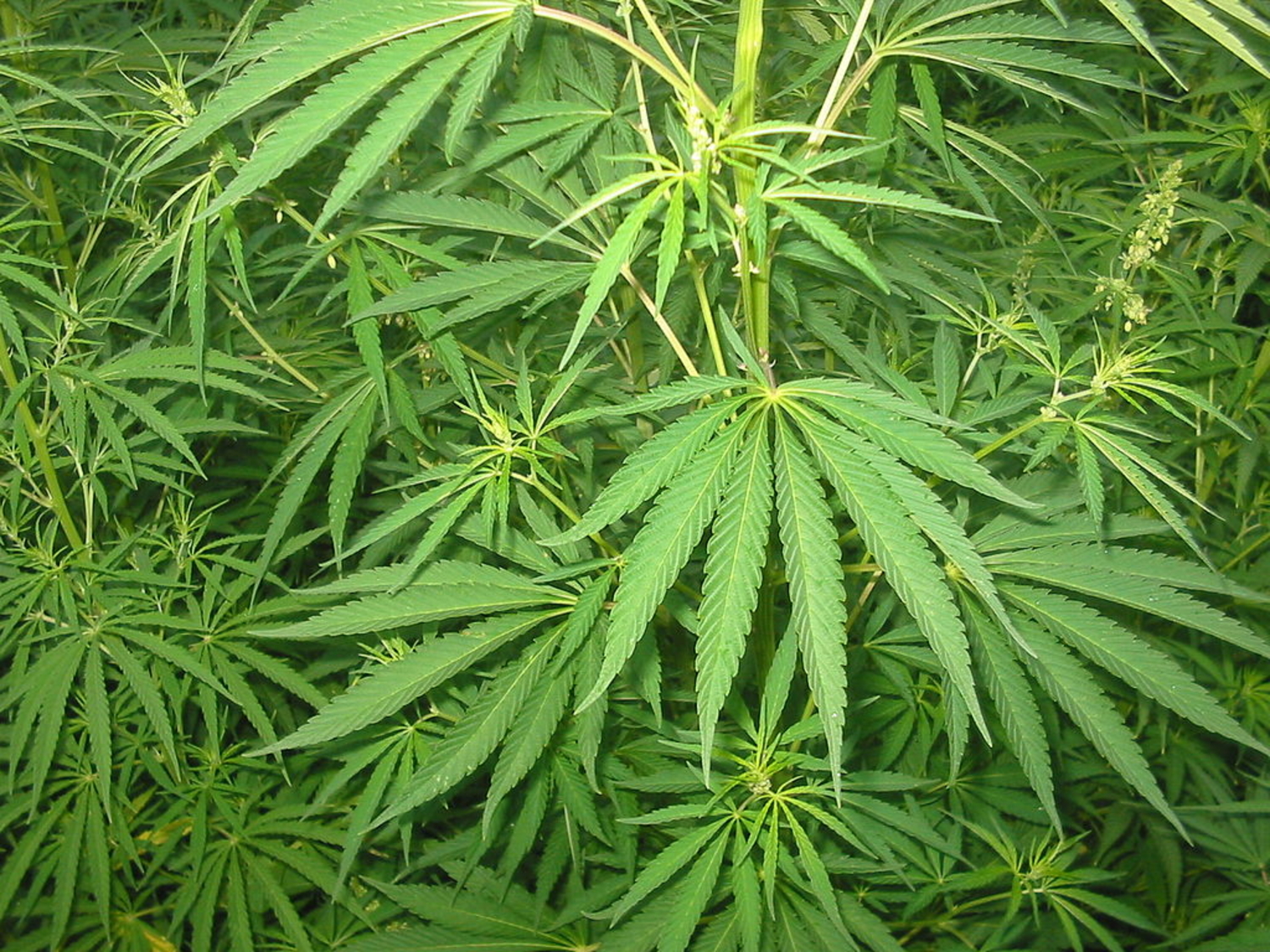 From the University of Washington’s entrepreneurship club, 20-year-old student Josiah Tullis and 19-year-old student Megh Vakharia have created an “Uber for weed”. The startup is focusing on a medical marijuana delivery service, and has been dubbed Canary.

The app will be launched in beta for 100 patients in early December, with a hopeful public launch aimed for January 2015. For now, it will only be available in Seattle, but has plans to reach Denver quickly.

The two co-founders have recruited renown marijuana lawyer David Kerr as their legal counsel, which will be undoubtedly useful, due to all the red tape. Right now, only Washington and Colorado have legalized marijuana, although numerous other states have made medical marijuana legal. Tullis and Vakharia believe that as decriminalization occurs, so will their market.

Canary itself operates so that the user is connected to a local seller, receives the payment, and then the product is delivered to the user’s doorstep. Although several other delivery services already exist, such as Eaze or Meadow, they only partner with weed dispenseries that delivery themselves. Canary’s hope is that it will partner with all dispensaries and deliver, which will help “enable the delivery infrastructure for Washington’s growing, legal weed economy”, according to Motherboard.

The launch announcement, which took place fittingly on 4/20 earlier this year, received a lot of attention. Well known marijuana activist John Davis showed an early interest in Canary, and has been giving advice for their business model. Apparently numerous companies have offered to buy out the company as well, but according to the two co-founders, “they’re made some good offers but so far we’ve rejected everything. We want to ride it out and see how far it goes.”