Or do they just want more users? 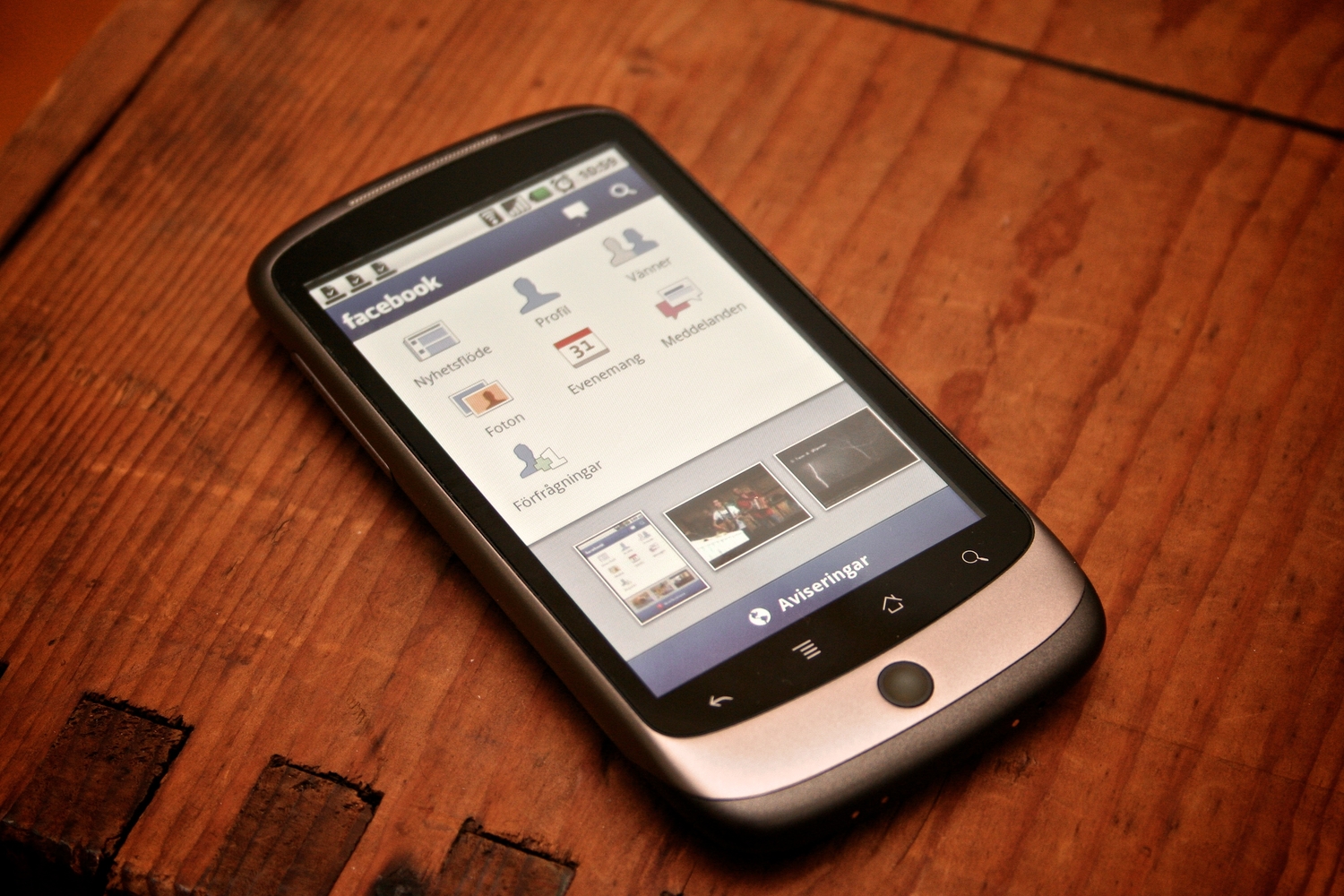 To say Facebook has a poor reputation for privacy would be a rather large understandment. The massive social network has continuously been accused of having confusing, and constantly changing privacy policies and settings, while it has been less-than-transparent with the way it deals with user information. With this is mind then, it is strange to hear that Facebook might actually be doing something to promote privacy online.

But while it is indeed strange, it is also true. Facebook has reportedly been building the functionality to allow users of the popular Tor service to connect and log in to their site. Tor uses a technology called “onion routing” in order to scramble a user’s IP address and make them effectively anonymous online. It is also used to access the so-called ‘dark-web’ of sites that cannot usually be found on a standard browser.

In the past, users of Tor had problems using Facebook, as their data was not encrypted and their accounts were often flagged as being ‘hacked’ due to the strange IP activity. While a user will still have to provide their real name and email address to Facebook, their browser, location and IP data will remain anonymous. Such a move is likely to further annoy security agencies who are already accusing ‘Silicon Valley’ on aiding extremists. 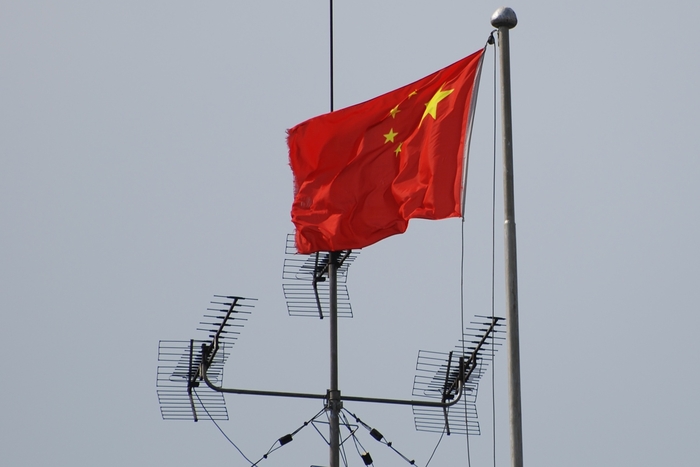 So why has Facebook taken this decision to suddenly champion privacy? Probably, this move is less about altruism and individual rights, and more about expanding market share. Currently, the biggest potential market for Facebook expansion is China, but yet there, Facebook is blocked by the so-called ‘Great Firewall’. This being said there are many ways around this firewall, and among them Tor is a popular tool.

By enabling and improving Tor/Facebook compatibility, Facebook is clearly fishing for more users in China and other markets (such as Iran) where Facebook is censored. How successful this will be however remains to be seen, with the Chinese market already saturated by Government-sanctioned clones of the site, who boast hundreds of millions of users.