Home > News > What Does Google Gain From Making Invite-Only Products?

What Does Google Gain From Making Invite-Only Products?

Google Inbox is exclusive, but why?

It seems that almost every week now Google is releasing a new product, project, or service which it tries to build up a user base for, and indeed this week is no exception. The latest release from the company is what it is calling ‘Google Inbox’, a new app for Android and iOS devices. However, unlike other products released by the company, Google have taken the rather strange decision of making access to the new Google Inbox app via invite-only.

The new Google Inbox app will be invite-only.

But first, let’s take a look at the app. Google Inbox is the company’s most recent attempt to “reinvent email”, however, truth be told, what it does is closer to ‘repackaging’ your inbox. The new app, primarily allows for new management and grouping options for your mail. Certain contacts can be grouped into ‘Bundles’ of alike senders, for things like purchases, travel and bookings. In addition messages can be grouped with notifications and alarms, reminding a user to respond to a message.

In terms of visual design, Google Inbox is one of the first apps from the company to feature its new ‘Material Design’ approach, and as such, it is full of false-depth, shadows, and motion animations. The inbox generated by the app also functions in a very similar way to a social media news feed, featuring previews of images sent in messages, as well as small profile pictures of the people who sent each mail. 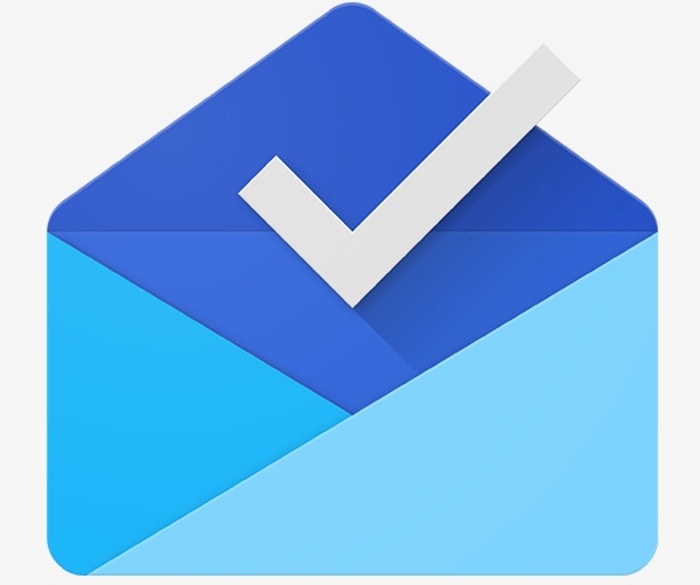 So this is Google Inbox, but why make it exclusively available to people with an invite? In the past Google has crippled projects (such as Google Wave) before they even had a chance to gain a user base through a similar kind of exclusivity. By restricting the number of people who can use the app, at the time when it is most prominent in the media (ie. at launch) Google reduces the number of people using the app, and thus the continuing attention that this will bring.

This being said, this is a major possible reason for this restriction. As Google Inbox uses much of the design cues of the company’s new Android L operating system, and it is the first product built by the company with this platform in mind, Google could be worried about bugs. Knowing this, Google is hoping that through an invite-only beta release, it can avoid a large number of users complaining about the software, and this hurting the company’s reputation.