Home > News > What If Google Earth Could Be Updated Everyday?

What If Google Earth Could Be Updated Everyday?

A swarm of satellites could achieve just that

While upon its first release to the public, Google Earth was regarded by some as merely a gimmick, in the years since, it has proven its worth. From aiding in the finding of missing persons, to geolocating sites of chemical weapons attacks the use of easily available satellite imagery has changed business and journalism. At the same time, in our private lives, it has enabled us to easily plan our driving routes, or indeed our next holiday.

The major downside of this data however, is that it is very rarely updated. More often than not satellite data is somewhere between 2 and 5 years out of date. This made the service less reliable in rapidly developing areas, and effectively left you “off the grid” if you lived in a newly built-up area. In additional, geographic surveys are made much more difficult through due to seasonal environmental changes. 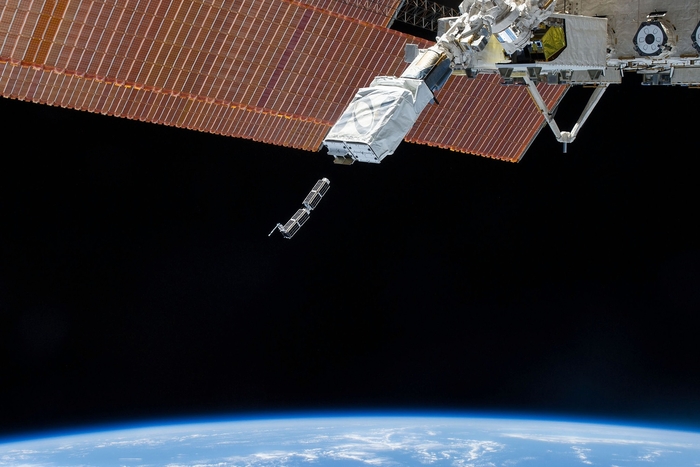 But in the coming years this could all change. A new satellite company called Planet Labs has begun to launch an array of satellites which promise to massively increase the numbers of photos being taken of the Earth. In order to do this, they are building not a single, enormously powerful satellite, but rather a huge number of small micro-satellites which can be placed in large numbers in orbit. 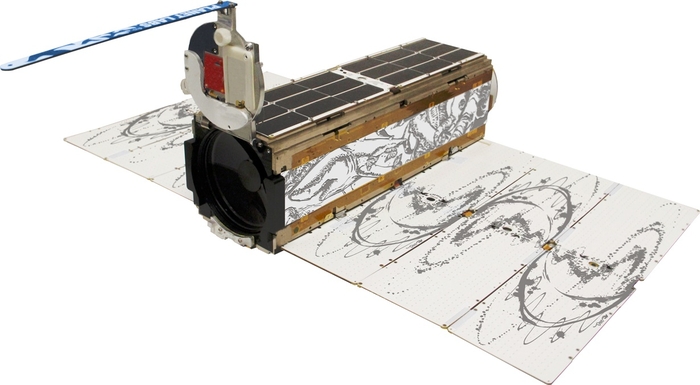 These satellites which they call “Doves” are very small - at around only 30cm in length, around the size of a shoebox. Their most important advantage over traditional satellites is their cost. Due to the fact that they can be easily produced in large numbers, they do not need to be built to the same quality as their larger cousins. Should one fail, another can easily take its place. 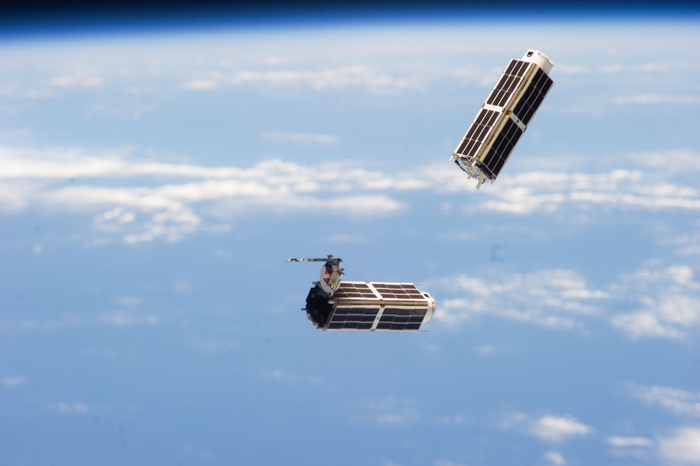 Planet Labs hops in the coming years to put a very large number of these ‘Doves’ in orbit. With them they aim to take an unprecedented number of high-resolution photos of the Earth’s surface. Eventually, their vision is to have an picture of the entire surface of planet taken at least once per day. If this is achieved, it would completely revolutionise many fields. From mineralogy to disaster mitigation, traffic management to climate science and many other areas, the tech would enable us to monitor the world as never before.

The 9 best smartphone cameras in 2020