Home > News > Where Are You Exactly?

Where Are You Exactly? 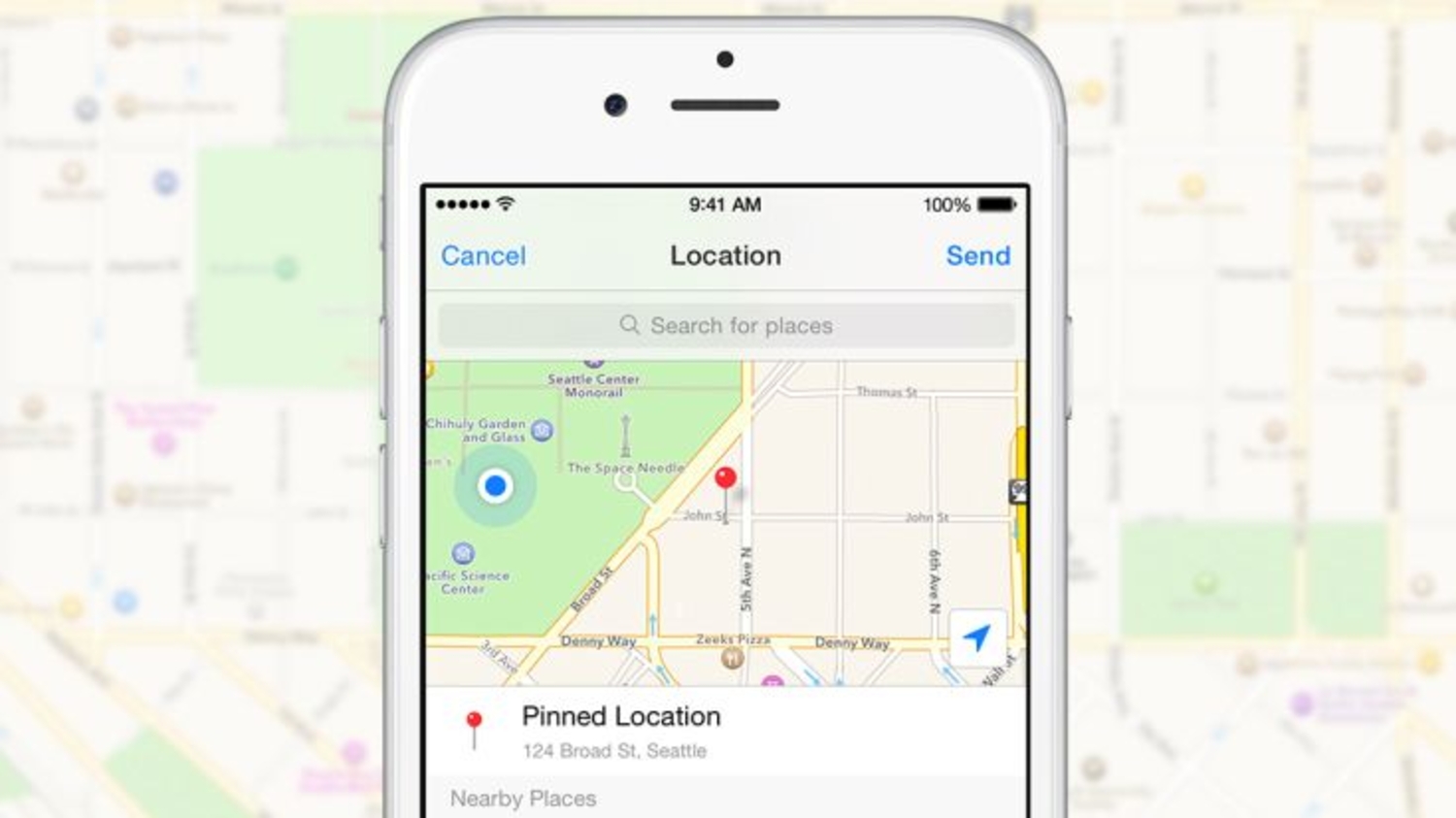 The maps will be provided by Apple Maps for iOS and Nokia Here for Android.

Facebook Messenger has been updated with an interesting new feature. You can now send your exact location using the Messenger. So maybe you can finally say goodbye to those tedious ‘Where are you exactly?’ messages. For the last time, I’m on the corner of 5th and 9th! Oh yeah I can just use this. Much simpler.

If you decide to use the new feature, Messenger will send out a detailed map with a red pin right on top of your location. The maps will be provided by Apple Maps for iOS and Nokia Here for Android. It’s a helpful and much more transparent (I believe some third-party messenger apps are doing this even without you knowing it) feature that will help out with those get-togethers and rendezvous.

The update comes a week after Facebook intern Aran Khanna released a plug-on for Chrome called the Marauder’s Map. Given the Harry Potter reference and the intern’s obvious intention of being ‘up to no good’. The Marauder’s Map sneakily compiles Facebook Messenger data and showed their location via a virtual map. The Weasley twins would be proud. But the rest of the Internet population wasn’t pleased.