Home > News > Who Is Apple Claiming Has Stolen Their Designs?

Who Is Apple Claiming Has Stolen Their Designs?

Apple is well known for creating innovative software and hardware designs. In fact, it is their design supremacy, not so much their their technological edge which has led them to see so much success in recent years. Competing companies, also want the same edge, but not all are prepared to make similar investments in creative design teams. For them, they are left with but one choice: copy Apple.

Now, the vice president of design at Apple, Jonny Ive is hitting back at companies whose designs are a little more than “inspired” by Apple’s. In an event hosted by Vanity Fair magazine, he remarked that sees these sorts of companies as thieves. “I don’t see [imitation] as flattery, I see it as theft” he stated.

Although these remarks were made after an audience member asked him about Chinese company Xiaomi, he didn’t not single the company out for individual condemnation. This being said, Xiaomi’s latest products have been widely criticized for in many ways resembling the previous generation of Apple products. 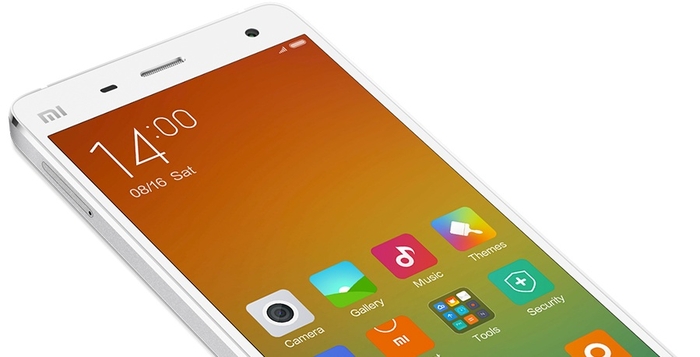 From the Mi4 Smartphone, which looks remarkably similar to the iPhone 5S, to the new MiPad, which for all intents and purposes is simply a hardware copy of the iPad, it is clear that this company has benefited greatly from the popularity of Apple’s devices in China. Furthermore, it’s not just the hardware, but also the software too. The company’s latest MiUI 6 fundamentally looks like a clone of iO7, with many of the same colours and visual language.

Unfortunately for Apple, while it can make accusations and blow a lot of hot air about alleged design copying, there is little it can do to stop it. The long and protracted battle the company has fought with Samsung proves that the US legal system cannot help them, while in China the government is less and less friendly to foreign tech companies and is likely to side with Xiaomi in any copyright claim.