Home > News > Who Is Elon Musk? Life and history of the Tesla founder

Who Is Elon Musk? Life and history of the Tesla founder

Join us as we search for the answer to a widely asked question: How did Elon Musk get to where he is today?

Nationality: Mixed-nationality (Elon Musk was born to a Canadian mother and South African father, and raised in South Africa. He then moved to Canada, and later became an American citizen.) Musk also has British and Pennsylvania Dutch ancestry.

Elon Musk was born to a Canadian mother and White South African father. The two divorced when Elon was eight years old.

Maye Musk, Elon Musk’s mom, Is a Canadian-South African American model and dietitian. She started modeling at the age of 15 and worked as a print and runway model.

After turning 60, Maye became even more successful, as she stopped coloring her hair in order to live and promote a natural lifestyle. The model even had a cameo in the video for Beyoncé's "Haunted." 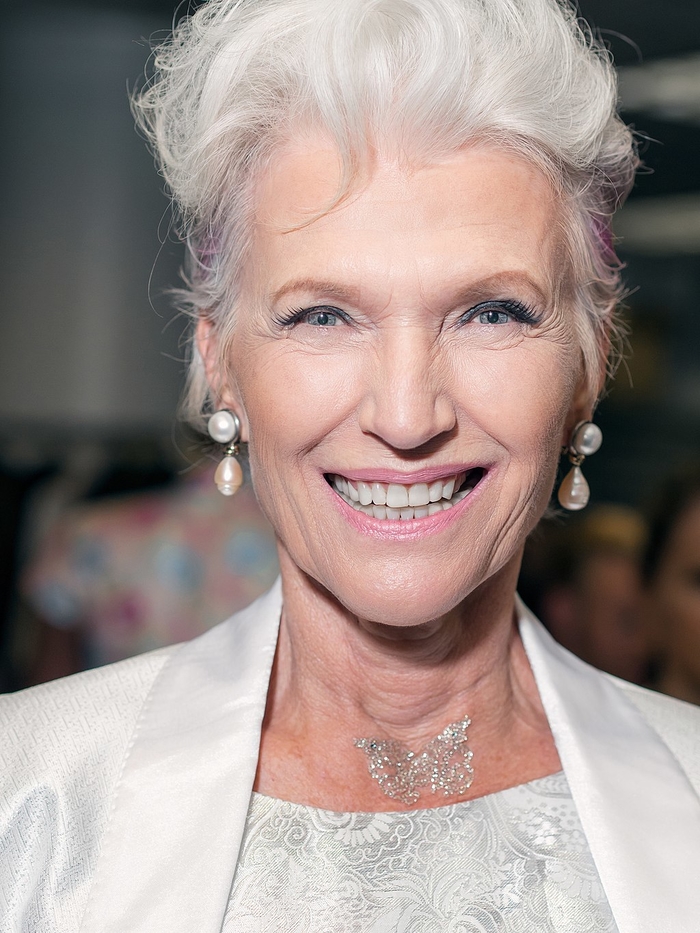 By 2015 Maye Musk appeared in New York Fashion Week and in 2016, she was signed by IMG, a top modeling agency. In 2017, when she was 69, she became the oldest brand ambassador for CoverGirl.

Elon Musk’s father, Errol Musk, is a South African electromechanical engineer, pilot, sailor, consultant, property developer and according to some rumors, once a half-owner of a Zambian emerald mine near Lake Tanganyika (though this info was not confirmed).

Elon and his father do not seem to be in good relations, and Elon has even referred to him as an evil man.

Whether the fact that Errol Musk fathered a child with his own stepdaughter plays anything in this or not, we don’t really know. 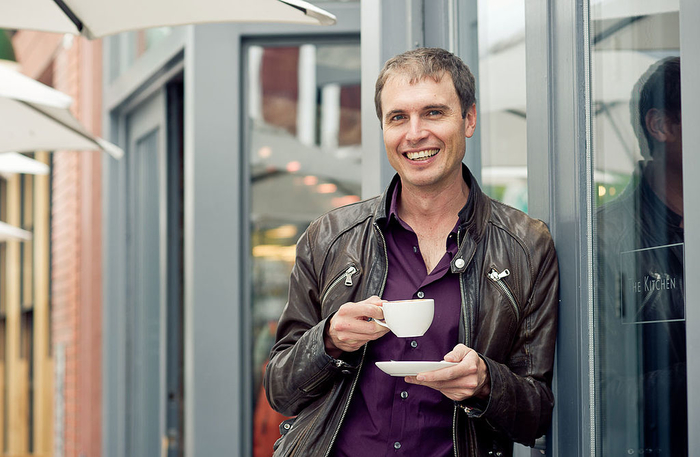 He is currently on the boards of Tesla Inc. and SpaceX and is a major Tesla shareholder. 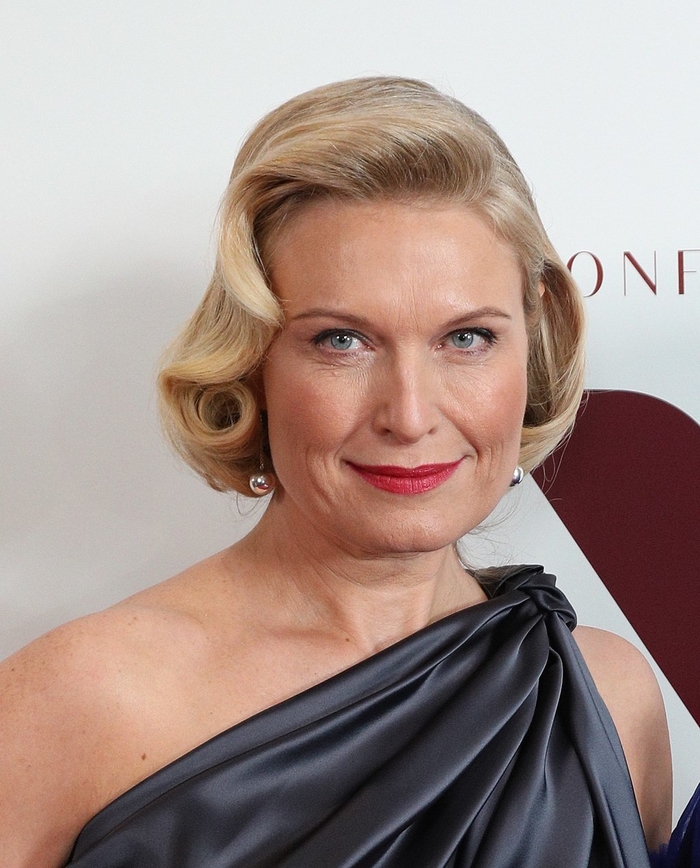 Did Elon Musk grow up rich?

The information on this is quite conflicting… While some say his family was extremely wealthy during his childhood, others say this is misinformation and that Elon is completely self-made.

Where did Elon Musk grow up?

Elon Musk was born and raised in Pretoria, South Africa, and later moved to Canada at age 17. 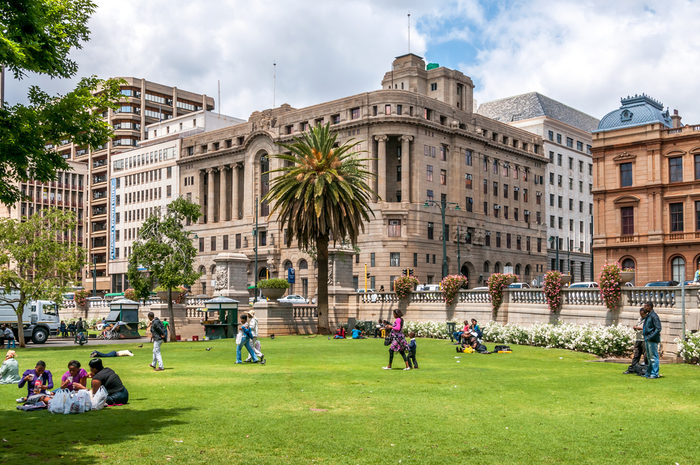 Elon Musk attended the University of Pretoria for five months, before moving to Canada in 1989, where he lived with a cousin in Saskatchewan for a year. During his time there, Elon would work odd jobs at a farm and lumber mill.

In 1990, Elon entered Queen's University in Kingston, Ontario and, two years later, transferred to the University of Pennsylvania. There he graduated in 1997 with a Bachelor of Arts degree in physics and a Bachelor of Science degree in economics from the Wharton School.

In 1995, Elon was accepted into a Ph.D. program in materials science at Stanford University in California. He dropped out after two days, deciding to launch an Internet startup instead. 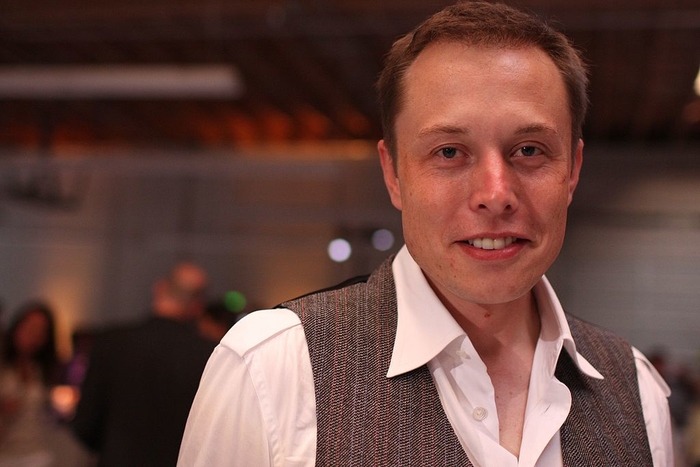 While there is no official confirmation, Elon’s IQ is estimated to be around 155.

Elon Musk revealed that he has Asperger's syndrome while appearing on Saturday Night Live.

"I don't always have a lot of intonation or variation in how I speak ... which I'm told makes for great comedy. I'm actually making history tonight as the first person with Asperger's to host SNL ... So, so, I won't make a lot of eye contact with the cast tonight. But don't worry, I'm pretty good at running 'human' in emulation mode.", Elon said during his hosting debut. 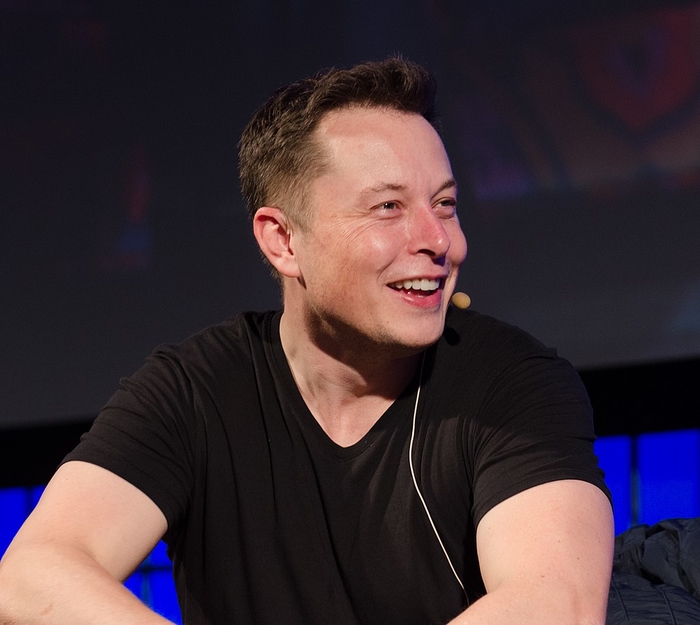 Elon Musk's first wife is Canadian author Justine Wilson, later Musk. The two met while attending Queen's University and got married in 2000. They had their first child, son Nevada Alexander Musk, in 2002, but sadly, he died of sudden infant death syndrome (SIDS) at 10 weeks.

Two years later, the couple welcomed Twins Xavier and Griffin in 2004, followed by triplets Kai, Saxon, and Damian in 2006.

Elon and Justine got divorced in 2008 and share custody of their five sons.

Elon Musk’s next spouse was English actress Talulah Riley, whom Musk began dating in 2008. They married in September 2010 at Dornoch Cathedral in Scotland and got divorced in 2012. They remarried in 2013, but then filed for a second divorce in 2014, then withdrawn, but then finalized in 2016. 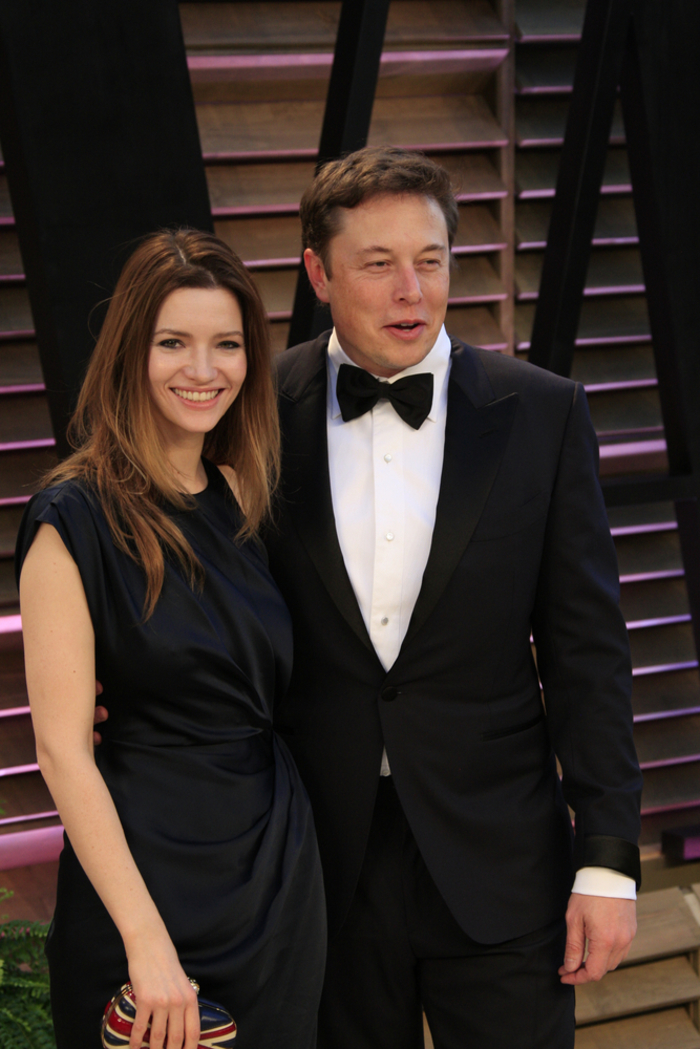 In 2017, Musk dated Amber Heard, who he has reportedly had an eye on since 2012. He was later accused by Johnny Depp of having an affair with Heard while she was still married to Depp, but both Musk and Heard denied that anything happened before the divorce.

Two years later, in 2020, Grimes gave birth to their son. According to Musk and Grimes, the baby's name was supposed to be "X Æ A-12"; however, it violated California regulations as it contained characters that are not in the modern English alphabet. The name was changed to "X Æ A-Xii", which prolonged the confusion since Æ is also not a letter in the modern English alphabet… The child was eventually named "X AE A-XII" Musk. "X" is his first name, "AE A-XII" the middle name, and "Musk" as his last name. 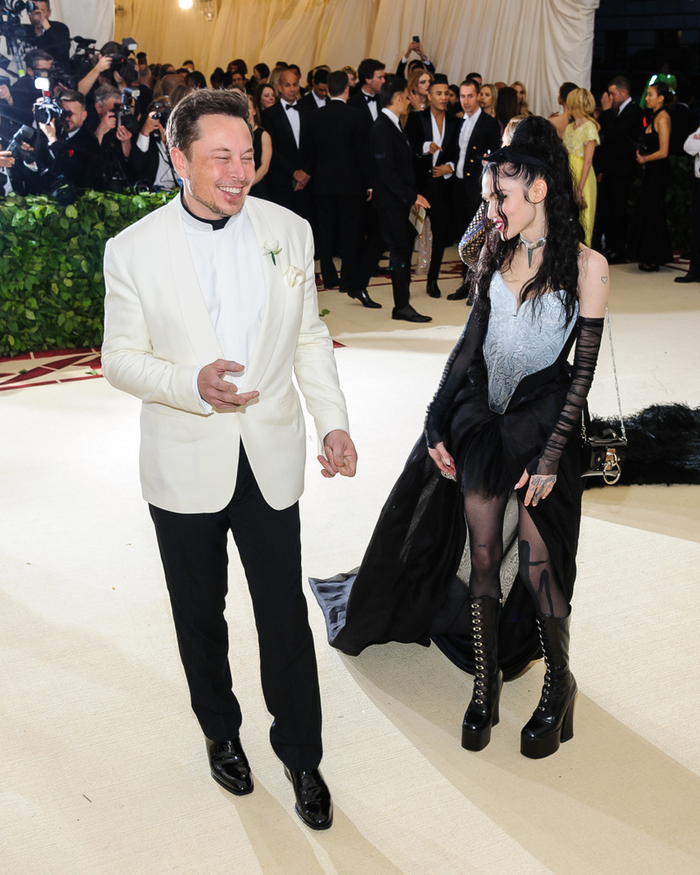 Elon and Grimes seem to have separated in 2021, but in March 2022, Grimes described their relationship as very fluid. Grimes also revealed that her and Elon’s first daughter, Exa Dark Sideræl Musk, nicknamed Y, was born in December 2021 via surrogate.

Later that month, Grimes tweeted to let the public know that she and Musk had officially broken up again, but that he is still her best friend and the love of her life.

Taking Grimes’ tweet into consideration, Elon seems to be single at the moment. The fact that his mother accompanied him to the Met gala, makes it safe to say that this is his current relationship status.

How many kids does Elon Musk have?

What is Elon Musk's net worth?

Many people are wondering how much money Elon Musk actually has. Well, according to the latest Forbes billionaires list, Elon is the richest man on Earth, with a net worth of $219 billion.

How much did Elon Musk pay in taxes?

Elon Musk has supposedly paid $11 billion in taxes for 2021.

How much money does Elon Musk make a second?

According to a calculator designed by a British vehicle buying and selling company, Elon Musk earns $375 per second, aka $22,500 per minute.

Is there anything else about Elon Musk that you would like to know? Let us know on Twitter!