Who Is Right For The Job?

Michael Fassbender takes on the turtleneck. 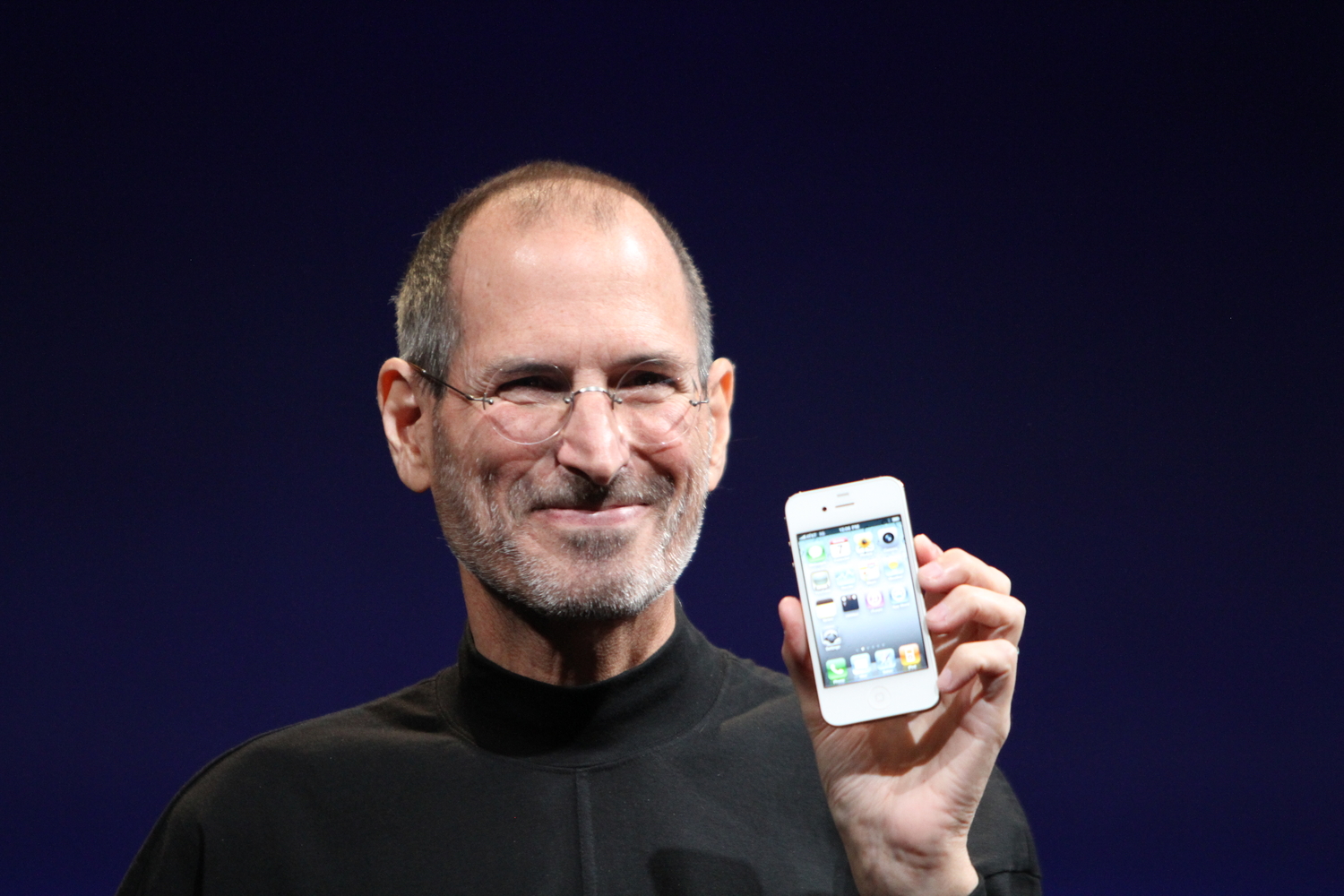 These days it seems like everybody wants a piece of Steve. Making a movie out of the illustrious life of the eccentric millionaire that was Steve Jobs that is. The 2013 film featuring the iconic founder of Apple that starred Ashton Kutcher received quite the flak from all angles.

Later this year, Michael Fassbender hopes to make the late Steve Jobs proud with his take on the talismanic figure. Aaron Sorkin, known for The Social Network, wrote Steve Jobs for the screen basing it off Walter Isaacson’s biography of the same title. The film will also star Seth Rogen and Kate Winslet with Danny Boyle taking the director’s hot seat. Check out the latest trailer below: