Home > News > Who Is The Biggest Player in Wearables?

Who Is The Biggest Player in Wearables?

New research shows just one company accounts for nearly half of the market. 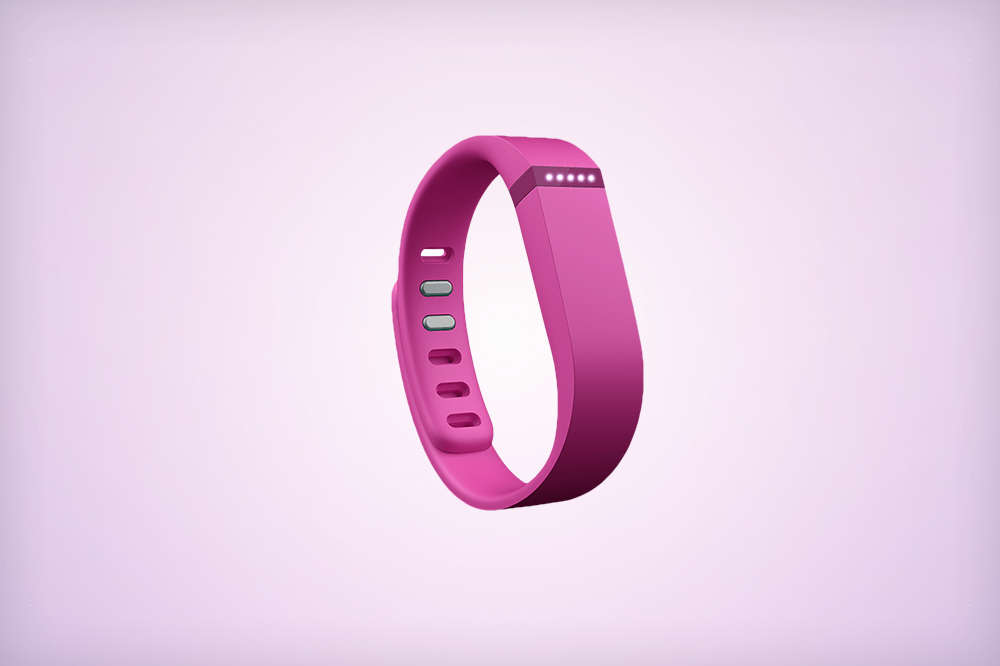 A report released just yesterday by market research firm Canalys shown that nearly 50% of all wearable sales are made by just one company: Fitbit. The Californian company is well known for producing a variety of health and fitness-tracking devices, and has been seeing massive success within the wearables market.

Fitbit is seeing massive success within the wearables market.

The company has followed a model of providing consumers with a low cost and bare-bones portfolio of products, linked with software for smartphone and computer. Its range of colorful fitness bands are worn both for functionality, and indeed for fashion, which in turn drives their sales performance.  Furthermore, the brand has a reputation for quality, which has remarkably emerged relatively unscathed from a recent embarrassing recall of its new Fitbit Force product due to complaints of allergies.

This being said, the wearables market is still relatively small. The same Canalys report states that the estimated number of global sales in the wearables market was around 2.7 million units. These low figures have lead to some analysts to proclaim that wearables are indeed a so-called ‘failed market’ - an area where huge investment has been made, with little to no return. Some have suggested that it was this perception that drove Nike to abandon its Fuel Band line earlier this year.

However, 2014 could be the year that the wearable device breaks out into the mainstream. In the coming months we can expect major smartwatch releases from Motorola and LG, coming in tandem with the release of the Android Wear operating system from Google. Should these devices succeed, or should Apple release its long awaited iWatch, the mass market appeal of wearables would increase significantly, and sales of all wearables would be expected to skyrocket.