Which Phone Comes Out On Top? 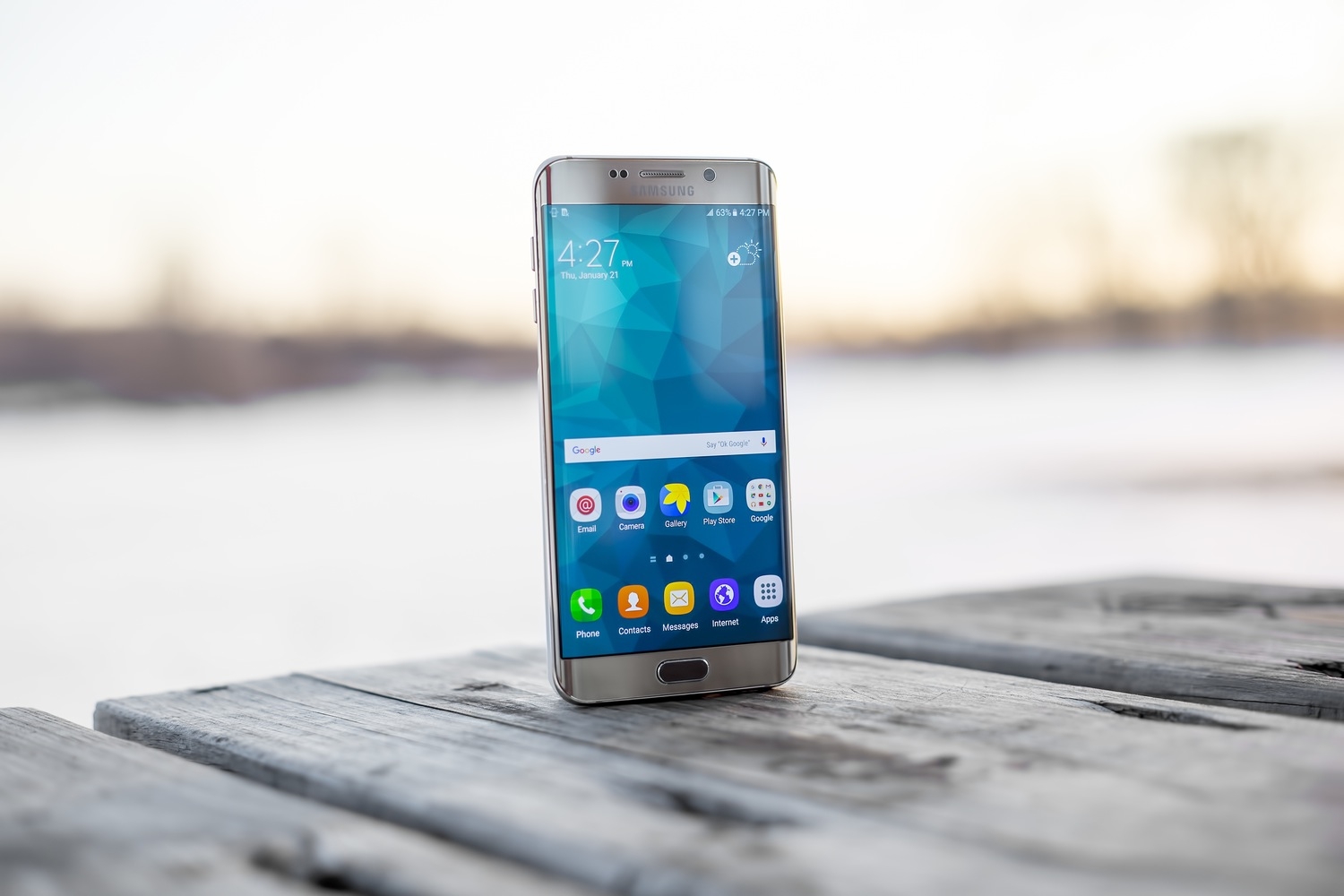 We're well into April and the space for Android flagship phones just keeps filling up with more competitors. The year started off with a bang when in February, Samsung revealed the much anticipated Galaxy S7 which has set a high standard for other phones to follow. The LG G5 stepped up to the plate and impressed the Android world with a focus on removable battery options and the ability to use the phone for much more than just calling and messaging. The latest phone to hit the market is the HTC One M10 that was unveiled yesterday. So, how does it stack up against the other flagship phones?

So, how does the HTC One M10 stack up against the other flagship phones?

If we compare all 3, there are several unique qualities that each flagship brings to the table. The HTC has more microphones, resulting in better sound quality and allows the device to filter out background noise. It also shoots 360 degree panorama, which neither the LG G5 nor the Samsung do. It's got newer USB versions that are faster and focused on better power management. One of the things HTC engineers specifically focused on for the One M10 was increased battery life. After the failure and overheating issues the A9 had, it's only natural that the 3,000mAh battery would be included for this go-round. HTC has also said that the device can support up to 17 hours of battery life on a single charge, with 6 hours of screen time. 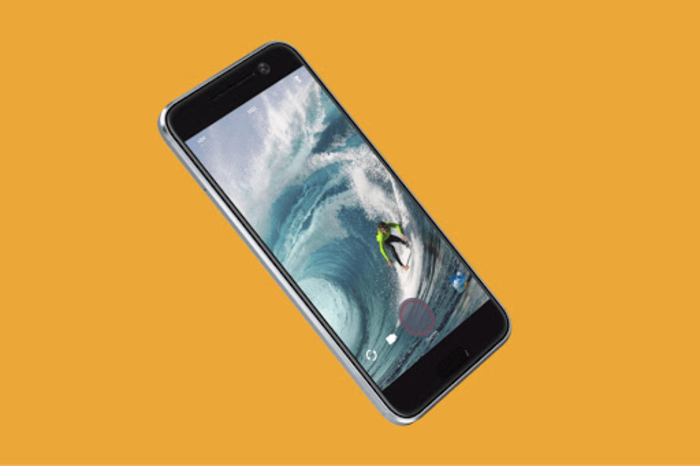 The HTC One M10 full glass front merges into the all metal body. Users can recharge the phone up to 50% in only 30 minutes with the new Rapid Charger. Source: HTC

The LG G5 has a removable battery and is thinner than the other two phones. It measures only 7.7mm versus the 9mm HTC and the 7.9mm Galaxy S7. It's got faster downloads too, at 600MB/s compared to the 450MB/s of the other two. And if you want the best quality for camera usage for your smartphone, LG still takes the top place. Its 5.3-inch screen size is slightly larger, letting the user easily take in the 16MP photos from both the front and rear cameras. The dual lens camera will let you adjust the focus and drastically improves the low light performance resulting in stunning photos. The modular design also allows this device to basically turn into a camera when you add the module with a physical shutter and zoom control buttons.

The Galaxy S7 features wider aperture at minimal focal length with a sensor that can capture more light and reduce blur with the faster shutter speed. It allows the user to blur the background and focus on the subject with shallow depth of field too. It's lighter, narrower and shorter than the other two and is weather sealed, dustproof and water resistant. It's got a video light for recording video in lower light scenarios and the AMOLED display is unique to the Galaxy S7 as well. There are a few aesthetic features that rank the S7 higher too, like the curved edges and a bit less body volume. The barometer and a heart rate monitor add to the list of gadgets that Samsung includes too.

Overall, HTC has a fighting chance in the Android arena with some great advantages like the extended battery life, the inclusion of AirPlay and 24-bit Hi-Res sound. It's got slightly curved edges and the metal unibody gives it a sleek and classy feel. It will ship with Android Marshmallow and less pre-installed apps and will allow customers to have a customized layout, letting you decide what icons you want on your display and where.  The phone is supposedly going to start at $699 and is suspected to be on shelves in May. It's available for pre-order now.