Home > News > Why 2G Phones Are Better Than Your Smartphone?

These phones are so much more than just for playing Snakes 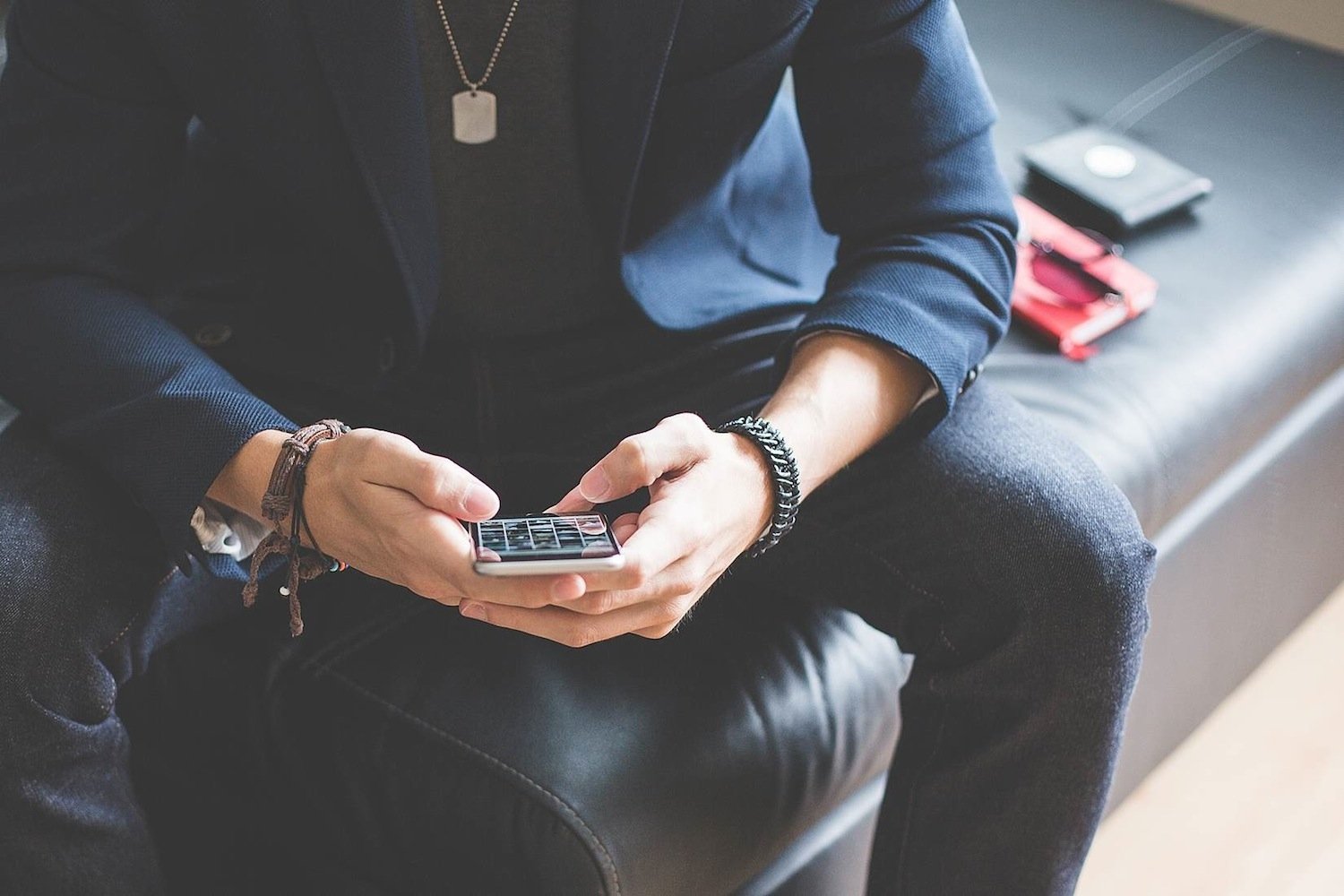 Change is always good, but not always for the best. People are starting to see the benefits of sticking to their 2G phones and it’s not for the reasons that you would think. Surprisingly, Vodafone has told Mashable Australia that they are not ready to stop producing these 2G phones as they have recognized that many customers are satisfied with the basic phone. And we think these are the 5 main reasons as to why people still prefer their old school Nokia 3310 phones over smartphones.

Durability and its battery life is the most essential feature of a 2G phone. This phone is the solution to smartphone user’s peeving problem—battery life. This phone can last up to 3 days with regular usage and it’s pretty tough too! When you throw this directly on the wall, you'd probably create a dent on the concrete and not on the phone. This is definitely the perfect phone to use if you’re going on a camping trip or even an island party for a week! Plus, this phone is considered cool now—it’s very hipster.

2. No One Can Hack Your Phone

If you’re entertained by watching conspiracy theories, then you might also believe that data privacy will no longer exists in the next 5 years and only 2G phone users are safe from this. Why? Because who in the right mind would want to hack an old phone?

A 2G phone does not have a tracker like the iPhone, you cannot send out your location to anyone and it doesn't store any private information. Your 2G phones only contains text messages and call records. A lot of hackers have already made its way to penetrate even the most secured phones such as the iPhone, but they wouldn’t even think of hacking a 2G phone just to get your high score in Snakes.

3. To Get Out Of After Office Work

This is what we hate about having a smartphone, there’s just no excuse not to send out the e-mail your boss has told you to send right when you’re about to step out your office. But not anymore, with the 2G phone your boss can’t possibly bombard you with e-mail tasks after work now that you own a Nokia 3310—he’d probably ask the other guy you work with who just purchased his new iPhone 6s.

Not only do we get out of after office work, but also, we'll actually get into to the real world and make real conversations. 2G phone allows you to bond with your family and friends, instead of being emotionally unavailable during family dinners because you’re glued to your phone, waiting for your boss’ e-mail.

4. It Will Keep Your Bills Low

We love the ability to surf the Internet, check on our social media, and reply to emails anywhere at anytime in a handy device such as our smartphones. But what we hate is when the end of the month comes, we’ll be too afraid to open your mailbox full of bills that we just don’t want to look at. Luckily for 2G phone users, phone bills are less of their concerns.

If you’re the practical type, then you might think that there’s probably no need for your phones to have Internet connection when you have Internet access through your laptops, and it will only add to your bills. With 2G phones, you won’t be tempted to buy unnecessary phone apps online and if you break it, you can easily replace it. So if you’re on a tight budget, just stick to text and call. Also, it’s good to actually watch where you’re going instead of using your phones while walking in the streets, which is very dangerous.

5. Sending Messages Are Made Simpler

We enjoy using stickers, emoji and sometimes gifs to make our text a little more entertaining and creative, but sometimes we just want to send our messages plain and simple, without having to adjust the autocorrect settings on our phones. A 2G phone makes your life a little simpler. If you need to send out a quick message, then your 2G would suffice. We want things fast and simple, and sometimes, our smartphones make our lives a little more complicated with different phone settings that we have to fix. Unlike on a 2G phone, you don’t have to worry about anything else. Text and press send, and viola! You’re work is done.