Is there a future for small tablets?

At Apple’s press event yesterday, the company talked at length about its new iMacs, the iPhone 6, and the iPad Air 2. But one thing that was only mentioned as an afterthought was the release of a new smaller screened iPad model, the iPad Mini 3. Spending less than a minute talking about the new device, Apple showed that this device is no longer a large priority for the company.

Indeed the new iPad Mini 3 is almost exactly the same device as the 2, with only the addition of Touch ID. While this is no doubt still a very good piece of technology, with great specs, a crystal clear display, and an obvious attention to design and aesthetics, a larger question hangs over the device...

Who is it even for, and why does it need to exist? 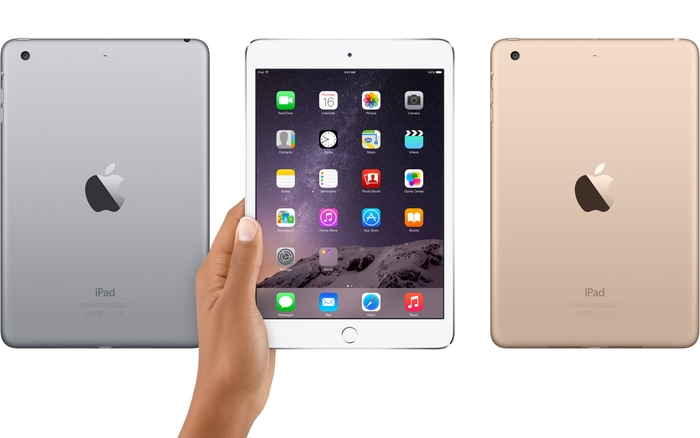 Currently, the iPad mini, with its 7.9-inch screen occupies a rather odd position in the product line up of Apple. It sits now between the 5.5 inch iPhone 6 Plus, and the new 9.7 inch iPad Air 2. While other high end (and presumably high-cost) devices are either phablets (from 5 to 6 inches) or larger screened tablets (9 inches plus), the iPad Mini 3 is going to be occupying a space held by much cheaper devices.

The reason for this is quite simple. While smaller screened devices are popular, they are mostly used for media viewing and aimless web browsing. For this kind of use, high-end specs are simply not necessary, and a user would be much more willing to purchase a cheaper Android device in this areas. The iPad Mini range, with its premium specs and accompanying price, would probably not make sense to a user who already owns an iPad or a larger screened iPhone 6 Plus.

Indeed, it is likely for this reason that Microsoft cancelled its long-rumoured Surface Mini, given such a device had little chance for success. Apple is making the right move by concentrating its talents on improving the larger and more profitable iPad Air 2, as well as improving its software integration between its different device platforms.