Home > News > Why Are Investors Bothering With Ello?

Why Are Investors Bothering With Ello?

When Ello first went live it caused big waves. Dubbed the ‘anti-Facebook’, the company offered much of the same social networking services as its giant competitor, despite having no advertising. This was a proposition many saw as very attractive, and within a few weeks of its release, the company had already garnered a large number of users. However, it wasn’t just users, investors were very interested too!

Today the company has announced they have had an incredibly successful round of investor seed funding. In their Series A funding round the company managed to accrue a massive $5.5 million from a tech community which had clearly been taken by the company’s explosive growth.

Users, however, who had been promised that the network would remain ad-free were understandably concerned. How could Ello remain ad-free in the presence of investors who would presumably be pressuring the company to find a way to make money and give them some form of return? Well it seems that Ello thinks it can forge its own path to profitability without the need for adds. 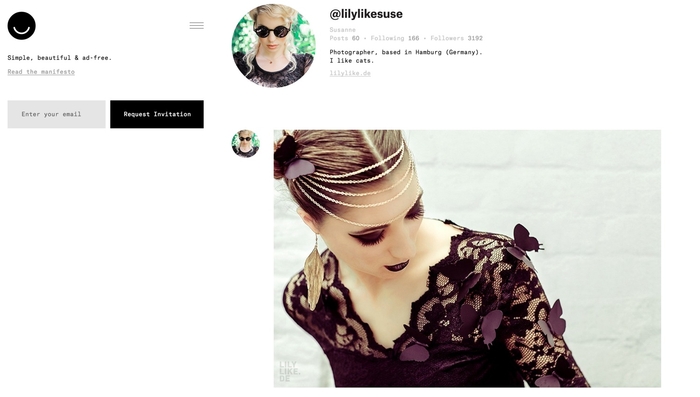 Alongside this funding announcement, the company also announced that its founders have signed a legally binding pledge to never use adds or engage in data mining to sell user information to 3rd party companies. As part of this legal pledge the company also changed its structure to that of a ‘Public Benefit Corporation’, meaning that it will have a legal obligation to work for the public good, while still working for a profit.

But how will they generate this profit without ads? Ello believes the best possible route for them to follow is that of a “Freemium” service. Users would have access to a basic version of the social network for free, and then would have to pay some form of subscription fee in order to unlock other improved features. This model has been successful for Spotify and LinkedIn, but it has never been used as the sole source of revenue for a social network before.

Should the user-base of Ello continue to grow however, driven by the growing awareness of the unethical business practices of other social networks, they could see considerable success. If I was Facebook I’d be worried right now…

Is Apple Against Peace?