Home > News > Why are we so afraid of drones?

Why are we so afraid of drones?

Cheap, versatile and useful – what's there to fear? 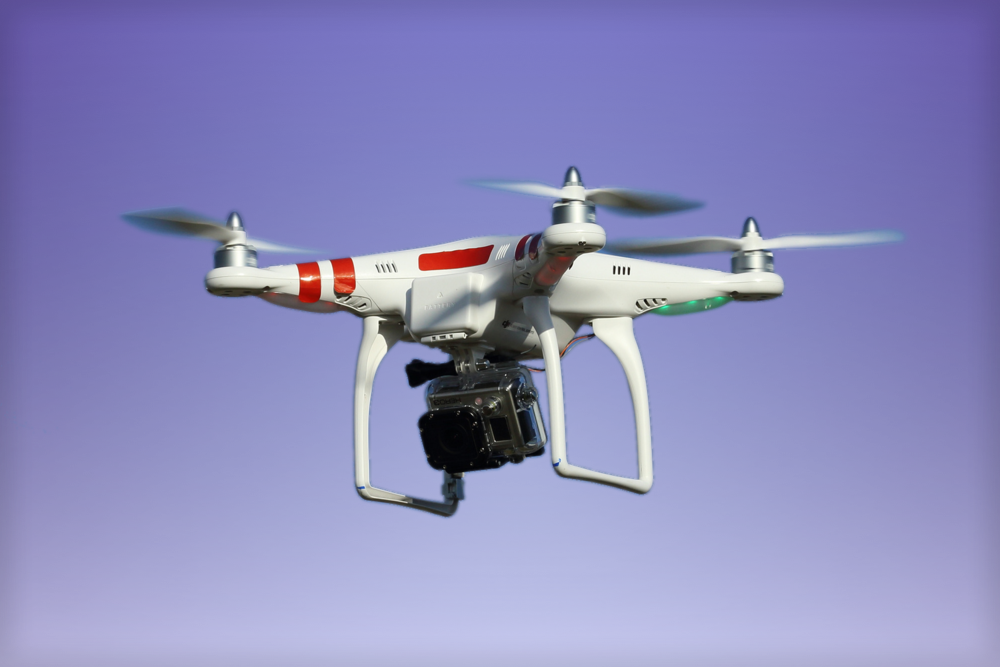 A recent Pew Survey has revealed that almost 63 percent of Americans think that drones would make society “worse off”. When asked what they thought about the prospect of drones – both commercial and personal – being able to fly throughout the majority of US airspace, more than half expressed concerns.

Such news should be alarming to high tech firms such as Amazon and Google who are planning to deploy drones as part of future business ventures. If there is enough public pressure on politicians, then the planned 2015 opening up of airspace to commercial drone operators could be delayed, or repealed altogether. This would almost certainly represent a major blow to those who believe in the transformative power of this technology.

But why are people so afraid? And more importantly, what can be done to allay these fears in the general public?

Drones' reputation problem most likely stems from their public debut as military machines, employed to hunt and eliminate suspected terrorists. For years the word “drone” was synonymous with a silent, omniscient killing machine. Only in the past few years has this begun to change, as new commercial or personal drones (especially quadracopters) began to appear on the market.

Furthermore, as most drones are equipped with camera equipment required for navigation, privacy is potentially a concern. Having fleets of drones buzzing between houses, offices, and all other kinds of spaces, means that people would be under surveillance more and more of the time, and no longer protected from prying eyes by traditional walls and fences.

Drones then, have a PR problem. To solve this, manufacturers and users need to better inform the public about their benefits, and change the public image of a drone, from a military device, to a personal one. Furthermore, they could support industry privacy standards, or additional government legislation, in order to ensure consumers and the public are protected from unwelcome snooping.

In a welcoming sign for industry players, drones are much less feared by young people. Within the same Pew poll, double the number of 18-29 year olds believed that drones could have a positive impact on society, as compared to the 65 years and older age bracket.

Clearly, acceptance is growing among the tech-savvy young, but much more work needs to be done to convince older generations that they too can be helped by drone technology.