Home > News > Why is Apple Trying to Kill the Headphone Jack?

Why is Apple Trying to Kill the Headphone Jack?

Hint: It has something to do with Beats... 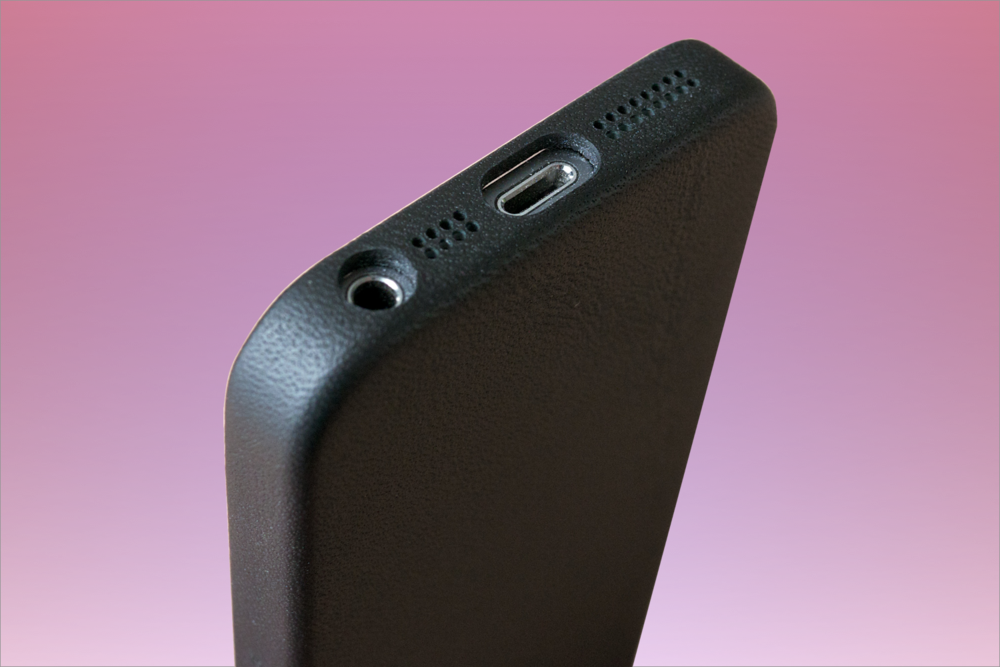 When Apple announced that it was planning to buy Beats Electronics for $3 Billion, everyone was left scratching their heads as to why. Now finally we may have an answer. This comes in the form of new documentation from Apple that suggests that the company is planning to do away with the standard 3.5mm headphone jack, replacing it with its Lightning connector.

The new information, which comes in the form of a leak from 9to5Mac, shows that Apple has delivered specifications for headphones which connect to its proprietary Lightning port, to the MFi licensing program. The information also suggests that to switch Lightning from a charging point, to something which can transfer audio information, will take nothing more than a firmware upgrade. 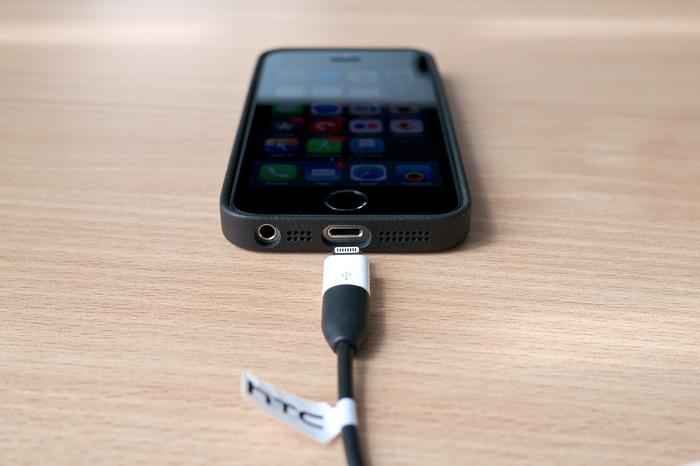 Having a Lightning connected pair of headphones will be beneficial to users in several ways. Firstly, it will enable better quality music to be delivered to headphones, however only users of high-end audio products will be able to hear the difference. Secondly, the Lightning connector allows additional information to be sent from the headphone peripheral to the phone, giving peripheral hardware makers more options for advanced controls.

Despite this, the real reason for this plan is a lot more about business then it is about functionality. Apple is hoping to create a closed device ecosystem, where it can leverage its own brand power in order to force manufacturers of audio peripherals to license the Lightning technology at great cost (and profit to Apple), while at the same time producing Beats headphones with the Lightning jack built-in without this cost overhead.

Apple is hoping to create a closed device ecosystem.

It would seem then that the acquisition of Beats Electronics was undertaken so as to ensure Apple would have the most popular headphone brand on board with this switch to the Lightning connector. This will give the company the momentum it needs to create an ecosystem of products made for Apple, locking users into a reliance on the company's devices. Should this be successful, Apple will probably do away with the 3.5mm jack completely in future device iterations.

While Apple has a notorious reputation as a closed platform, this move will take Apple’s ‘walled garden’ to a whole new level. Indeed it is a gamble for the company to create such a closed system, and this plan could backfire if consumers value choice and openness over Apple’s (and Beats’) brand power.