Home > News > Why The U.S Government Will Love Stanford's Robo-Bug

Why The U.S Government Will Love Stanford's Robo-Bug

Stanford has made a robotic bug that can fly, land, and crawl like a cockroach 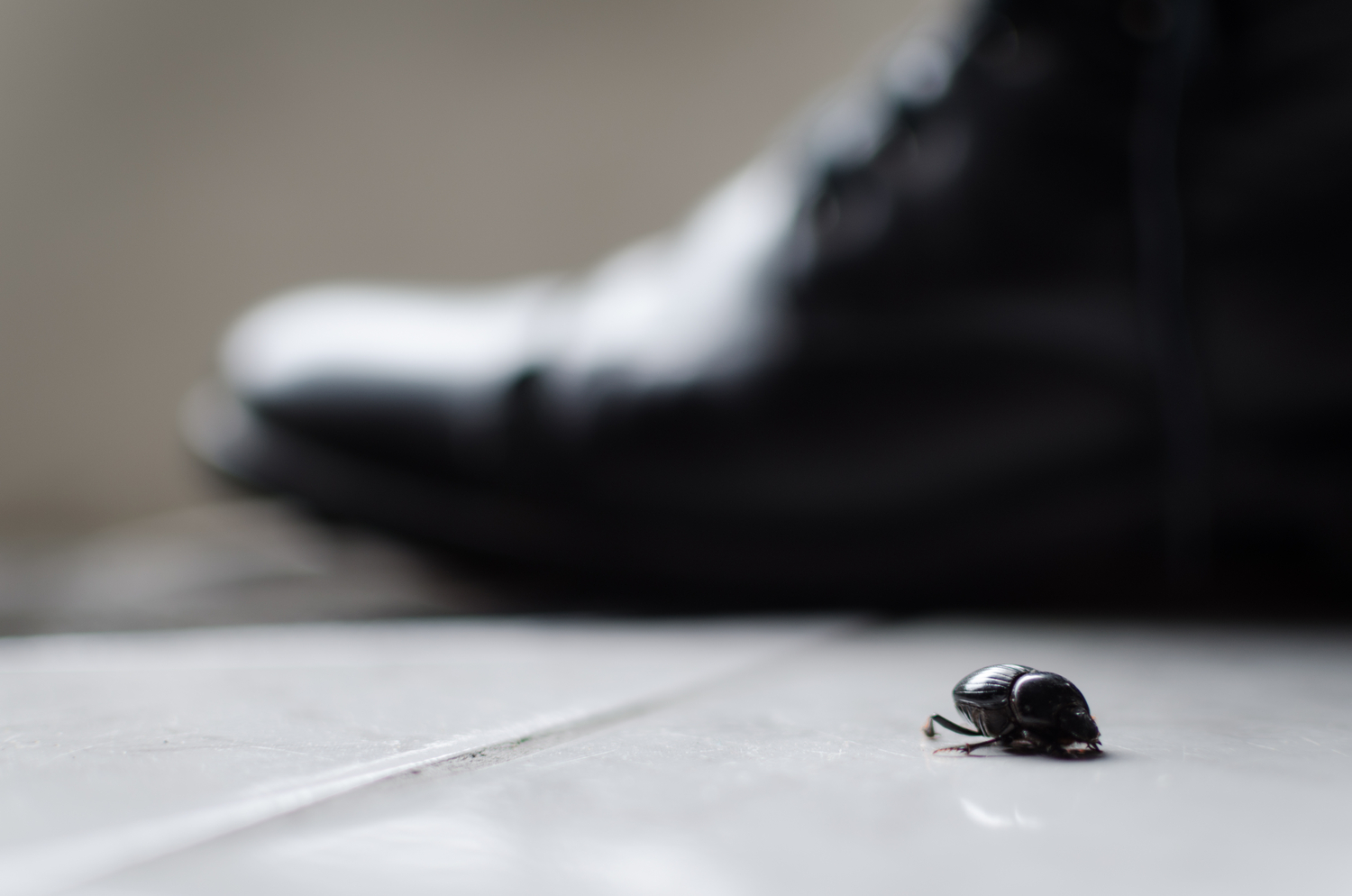 After several years of trials and research, Stanford has finally made an intelligent insect that the U.S government would love to use for military purposes. California Stanford’s University claims that robots are more versatile than humans, which means they might just be the future of national defense and security.

This robo-bug is called the Stanford Climbing and Aerial Maneuvering Platform, or SCAMP, which can fly, land, and crawl like an insect and is as agile as a cockroach. It combines lessons learned from previous machines built at the university's Biomimetics and Dextrous Manipulation Lab.

SCAMP has the ability to lift when it is propelled in the air by the quadrotor helicopters. Also, it can land vertically on wall, then climb up by using its spiny feet, when it slips a little, it can adjust on the fly just like a real insect. This is already very impressive, but Stanford says they can do much better. 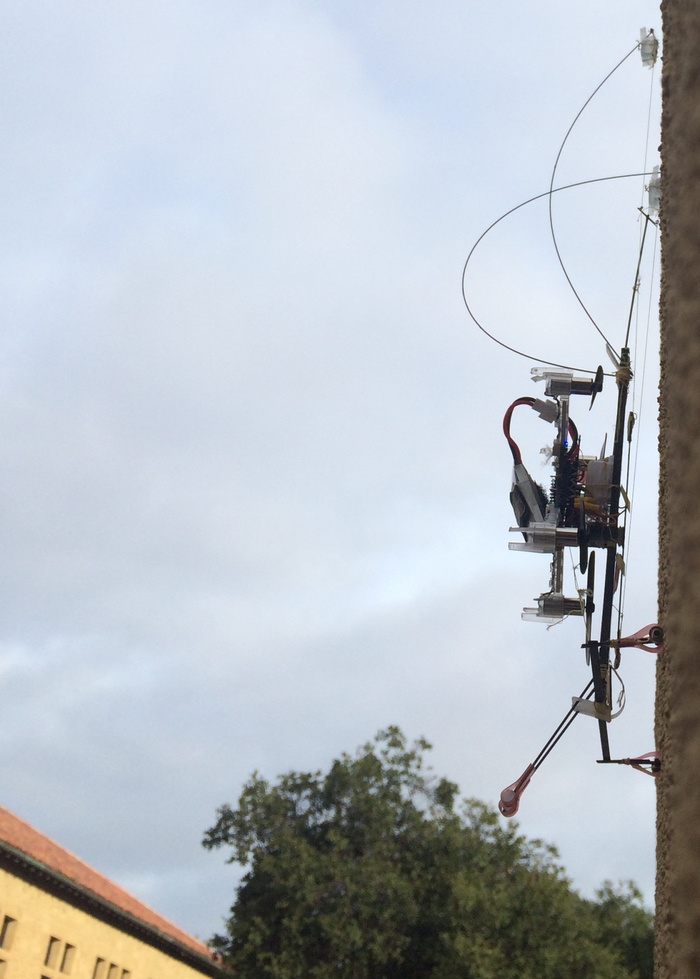 SCAMP crawling up a wall. Source:www.cnet.com

"Quadrotors have limited endurance because of restrictions on battery capacity and the physics of small-scale flight, but perching can allow them to operate for hours or even days, gathering data or performing communication tasks while stationary," explained Morgan Pope, lead author of a paper on the project currently in review, in an article on IEEE.

Because the robot is still at its early stage, the SCAMP team promises to improve on the bugs strategy. According to Pope, "In future work, we'd like to implement adaptive gait control for SCAMP -- algorithms that allow the robot to react to failure by dynamically changing its climbing strategy,"

"We also see SCAMP as the starting place for an entire family of perching and climbing robots of varying scales and attachment strategies. The lessons we learned from SCAMP should allow us to tackle new surfaces, new environments, and different quadrotor platforms with new sensing and communication abilities." The lead author continues.

As weird as this robot may look, this can truly revolutionize the military’s defense against terrorism. With SCAMP, the U.S government will be able to sneak in private facilities and track any criminal activities without being detected. They will be able to use this robotic bug to gather information that will help protect the country from any potential threats.

The U.S government has been investing in intelligent technologies and robotics that can aid the military force for years. In fact, there have been reports of the U.S government’s National Robotics Initiative (NRI) developing robotics to work beside or cooperatively with people, such as the radiation-hardened robots, which were dispatched to battle nuclear threats in Japan in the year 2011.

Now with universities, like Stanford, that are developing intelligent robotic experiments, there’s no telling how far the government will go in testing these technologies to reach its full potential to strengthen the U.S government’s supreme military power.

Nike Reveals Self-Lacing Shoes That Will Blow Your Mind