Home > News > Why Was The Samsung Galaxy S5 A Flop?

Why Was The Samsung Galaxy S5 A Flop?

The flagship phone with flagging sales…

Up until this year, the Samsung Galaxy series of smartphones had set the gold standard in flagship Android devices. They were among the first to seriously compete with the iPhone, not just in terms of specs and functionality but also in prices. Indeed it was the success of this line of phones and the millions of sales which it generated that allowed Samsung to rise to become the largest consumer electronics manufacturer in the world.

The Galaxy S5 has seen 40% less sales than projected.

However, in 2014, Samsung’s golden age seems to be receding. As well as recording huge reductions in the amount of profit the company is forecast to make this year, Samsung has announced today that its Galaxy S5 smartphone, released in April this year, has seen 40% less sales than projected. This is a huge drop, and serious questions need to be asked as to why the phone has sold so poorly.

The primary reason is simple: it was outclassed by its competition. The Galaxy S5’s main competitors in western markets were the LG G3, the Sony Xperia Z2, the HTC One M8 and the Nexus 5, while in East Asia it faced off against devices by Xiaomi and Oppo. All of these devices had one thing in common: they looked like much high quality phones than the Galaxy S5. 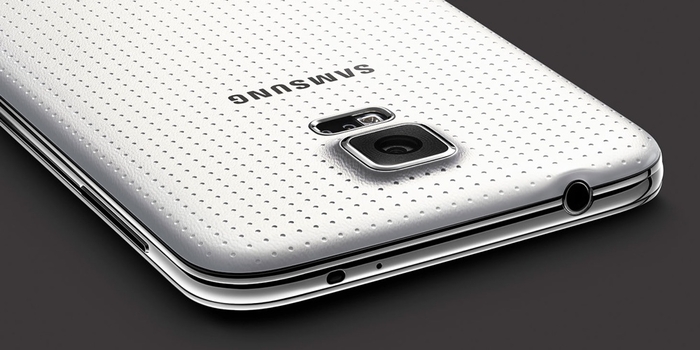 While the S5 had novel features like biometrics, these were not enough to set it apart from competition which featured larger QHD screens, surround sound, full waterproofing or better camera optics. Furthermore, the actual form factor of the S5, which used plastic rather than metal in its construction, left the phone looking cheap while still being very expensive, something which customers found hard to justify.

Likewise in terms of price, competitors (especially those in China) who spend much less on marketing than Samsung, were able to sell devices which were considerably cheaper than the S5, despite having very similar specs. Finally, the lack of distinction between the S5 and its predecessor the S4 led many consumers to opt to buy the earlier model at a cheaper price, given the new version had little added value.