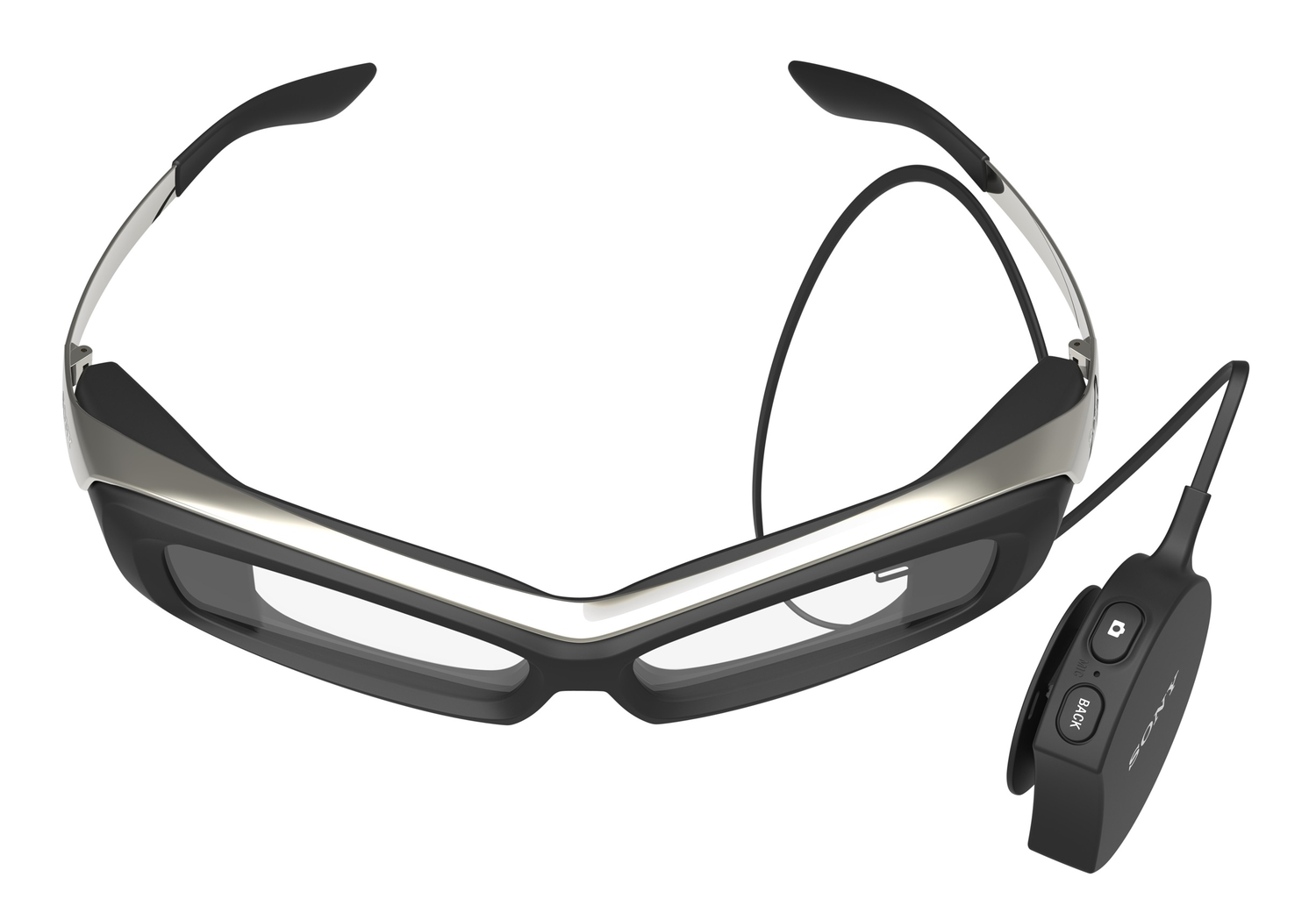 This week, Sony has attempted to make a name for itself in the battle for eyewear, with the SmartEyeGlass Developer Edition, a pair of augmented reality glasses.

The same week Google announced it was pulling Google Glass from the market, Microsoft revealed their HoloLens. This week, Sony has attempted to make a name for itself in the battle for eyewear, with the SmartEyeGlass Developer Edition, a pair of augmented reality glasses.

The SmartEyeGlass is dependent on devices that run on Android 4.4 and above, and uses augmented reality to superimpose an image onto the glass, which will display the image in bright green, with a 419 x 138 pixel resolution. The 3mm lenses have 85% transparency, which will allow to you read the image superimposed, as well as be keenly aware of your surroundings. Where Google Glass uses a projection unit, the SmartEyeGlass overlays the image transparently on the lenses. Due to the monochrome green display, there will be an extended battery life, of nearly 150 minutes. The kit will include a 3 megapixel camera, Wi-Fi, BlueTooth, a speaker, microphone and numerous sensors, including an accelerometer, gyroscope, brightness sensor and an electronic compass.

In the promotional video, Sony advertises the glasses as a means to communicate, find directions and share photos.

Available for pre-order in the UK and Germany starting Tuesday for $840 or €670, they will eventually become available to the US, Japan, France, Italy, Spain,Belgium, the Netherlands, and Sweden in March.